Northrop Grumman now has five B-21 stealth bombers in production 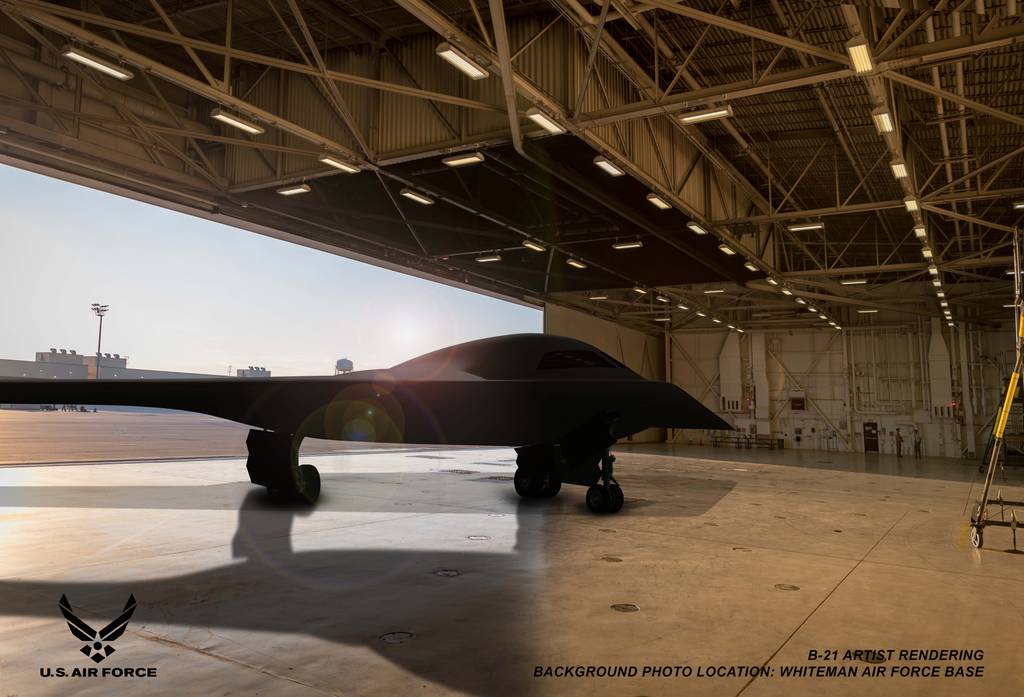 “We have been living off of bomber fleet investments made many decades ago, but that is rapidly changing,” Air Force Secretary Frank Kendall told the audience at the Air Force Association’s Air, Space and Cyber Conference here.

“As I speak there are now five test aircraft being manufactured on the B-21 production line at Air Force Plant 42 in Palmdale, California,” he said. “You will never hear me make optimistic predictions about programs. All programs have risk and the same is true of the B-21, but at this point at least, the program is making good progress to real fielded capability.”

Previously, the Air Force had only acknowledged two B-21 test aircraft in production — a sign that the program may be accelerating as it heads toward a planned first flight in 2022.

It’s unclear how close Northrop Grumman is to finishing construction on the first B-21.

In January, Randall Walden, who directs the Air Force’s Rapid Capability Office that manages the B-21 program, stated that the first aircraft had not yet begun final assembly but was “really starting to look like a bomber.”

Production of the second Raider — which will be used to validate the air vehicle — showed signs of becoming more efficient, Walden said at the time, and Northrop was working on creating more space at its plant to begin work on additional test aircraft.

“The second one is really more about structures, and the overall structural capability,” he said. “We’ll go in and bend it, we’ll test it to its limits, make sure that the design and the manufacturing and the production line make sense.”

AFSOC plans to demo amphibious MC-130J by end of next year, commander says