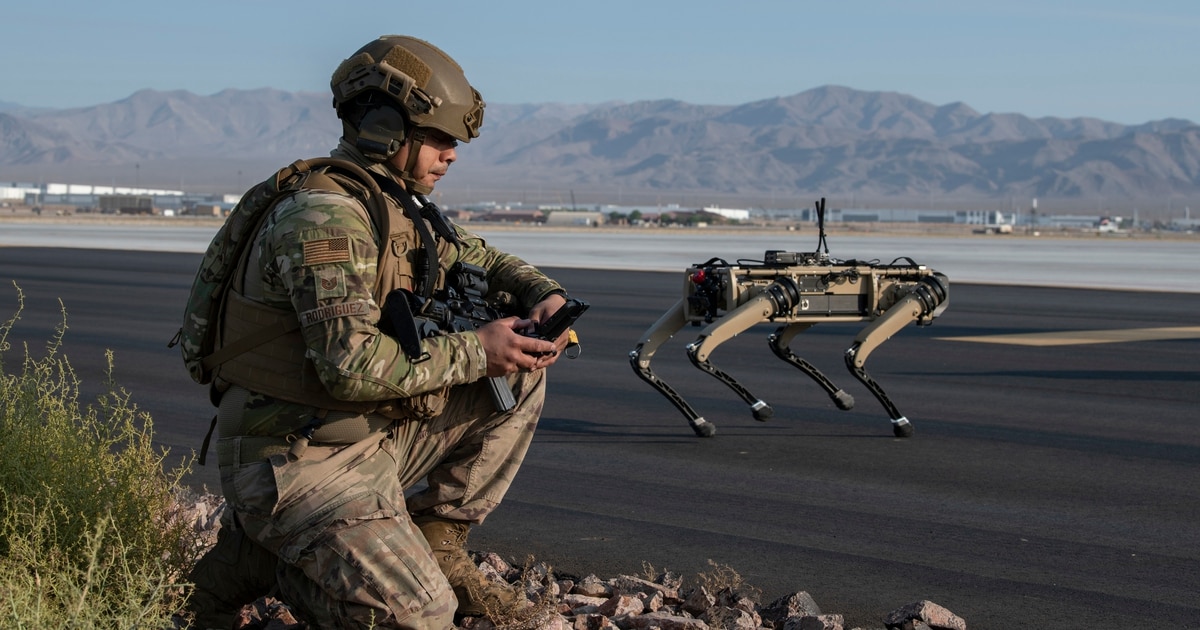 WASHINGTON — The new U.S. Air Force secretary says he’s skeptical about current plans to build the service’s Advanced Battle Management System, signaling the program could be heading for an overhaul.

“I want to focus it more on specific operational return on investment,” Frank Kendall told Defense News in a Aug. 13 interview. “Where do we get the most improvement in performance operationally in the battlefield, for investments in that type of technology?”

“I don’t think we’ve thought thoroughly enough about where that type of technology can have the most impact and how to get there as quickly as we can,” he said. “I want to emphasize fielded, meaningful military capability, not just a demonstration that you show what cool thing you could do, but real capability in the hands of operators.”

The goal of the ABMS program is to create an “internet of things” for the military that would provide the technical infrastructure to connect all platforms and sensors, allowing information to flow freely among them. The service is also interested in integrating artificial intelligence technologies that could parse information and aid in decision making.

But in Kendall’s view, the program has yet to answer important questions about what information will be transmitted and why, what results it is aiming to achieve and how those results will be an improvement on current command-and-control capabilities.

Kendall said he’s directed the ABMS program to do that analysis.

“I want to get to a design of the capability that will make a measurable difference in operational results, improve exchange ratios … and increase the number of targets that the Air Force gets serviced in a certain period of time,” he said. “Pick your metric, but I want to be able to show an actual operational return on the investment.”

Kendall’s comments underscore those made by other top Air Force officials, including Vice Chief of Staff Gen. Dave Allvin, who told reporters in June the service needed to shift ABMS away from focusing on open-ended technology demonstrations and toward buying products that are ready to field.

“We understood that, when Congress looked at [the budget], that it was wasn’t clear enough. That perhaps we hadn’t laid out a clear enough path to justify the funds that we were requesting,” Allvin told reporters during a June 24 roundtable. “We had to look ourselves in the mirror and say, we need to better align ourselves to be able to articulate more clearly what we want to do.”

Two ABMS technology demonstrations were scheduled for 2021 after Congress slashed funding for the program. The first demo occurred in February, while the second wrapped up in July.

While ABMS technology demonstrations will move forward as planned in the short-term, Kendall said he would like future demos to revolve around giving defense companies an operational problem to solve and then trying out their proposed solutions.

“Here’s the operation we want to conduct, and here are the assets we have to have. You bring us the information system, if you will, that’s going to make us much more successful with this,” he said. “Tell me what that looks like, and how you would achieve it. What specific things would you do? We’ll do this competitively, of course.”

Dickinson: US Space Command is on ‘good glide path’ to full operational capability