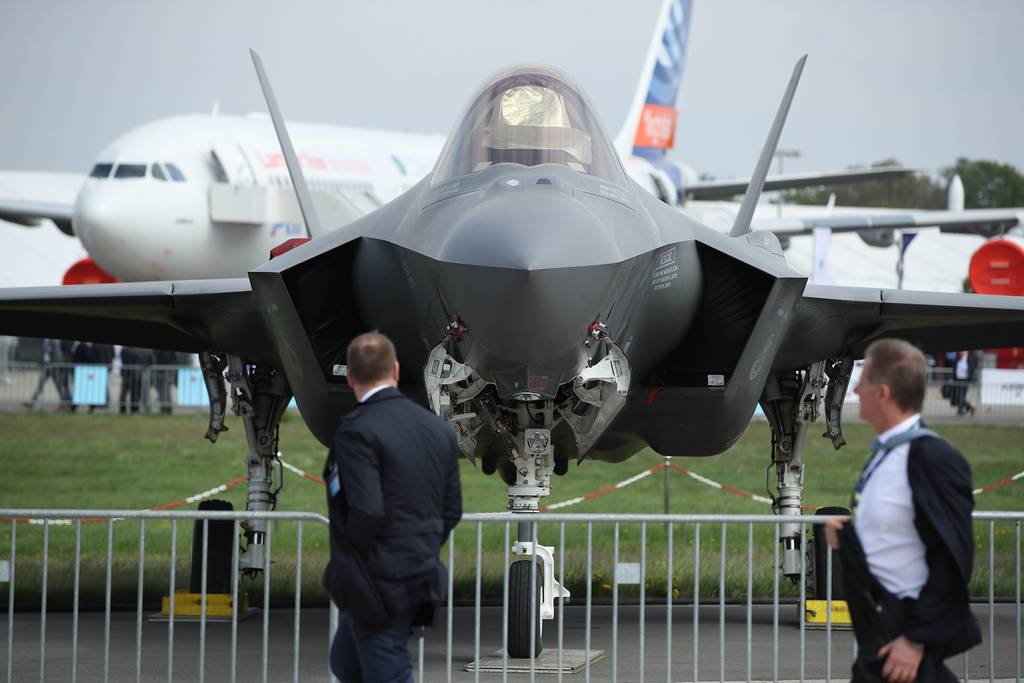 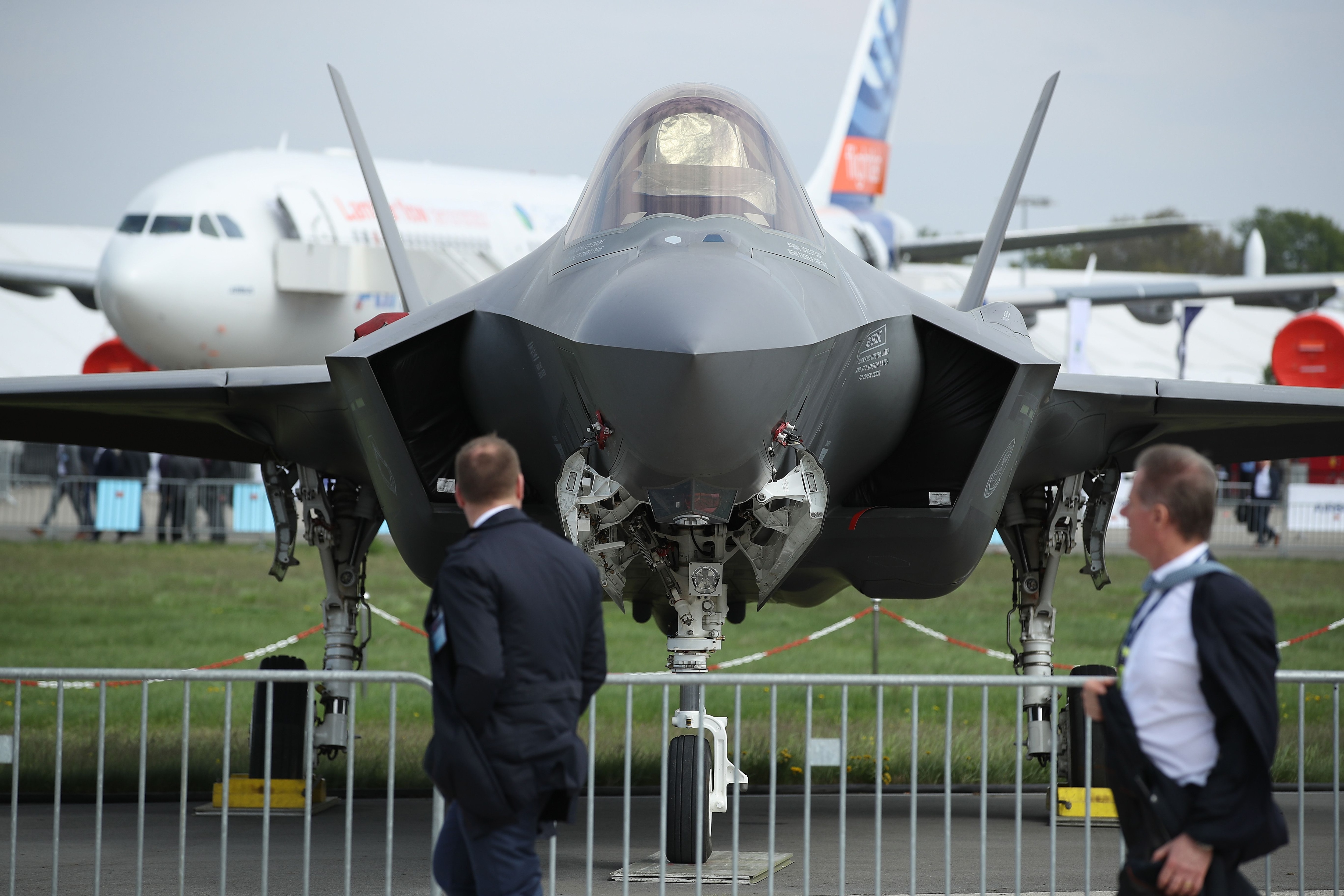 WASHINGTON – Germany is once again weighing its options for replacing the country’s aging Tornado aircraft fleet, which could put the F-35 back on the table.

The plan, first reported by German press agency DPA over the weekend, follows a pledge in the coalition government agreement late last year.

The review would re-open a recommendation made by then-Defense Minister Ursula von der Leyen in early 2019 for phasing out Germany’s nearly 90 Tornados by the end of the decade. It ditched an F-35 option, fearing purchasing that fighter jet would upset the Franco-German defense alliance with the Future Combat Air System at its core.

Officials instead favored buying a roughly equal number of Eurofighters and new-generation Boeing F-18s. The latter would fly electronic-attack missions and serve as a bomb carrier under Germany’s NATO nuclear-sharing commitments, the thinking went.

The German defense ministry on Monday declined to say whether the F-35 is now expressly back under consideration. Conversations between Defense Minister Christine Lambrecht and Chancellor Olaf Scholz about Tornado replacement options, reported by DPA as having happened last Thursday, are considered “internal,” a spokeswoman told Defense News.

Officials pointed to a Dec. 19 Lambrecht interview in the Bild am Sonntag newspaper, where she was quoted as favoring a “European” plane for the nuclear-sharing mission while at the same time leaving open the possibility that the requisite U.S. certifications may not happen in time, or at all.

“I will consider all options,” Lambrecht said.

Germany’s Tornado replacement debate is a recurring exercise for the country’s defense intelligentsia. For the nuclear mission, it is now believed Washington would likely only allow a U.S. aircraft, although even the degrees of atomic readiness among the F-35 and the F-18 are disputed.

Against that backdrop, the nuclear mission is controversial to begin with, treated as a necessary evil by the new government in the formulation of a defense and security agenda that also includes nonproliferation goals.

For the electronic-attack mission, the German defense industry, led by Airbus Defence and Space, had lobbied against an F-18 Growler choice ever since Von der Leyen’s recommendation, arguing the Eurofighter could be developed to at least a similar level of capability.

Meanwhile, introducing the F-35 back into the mix of German considerations, even the talk of it, could lead French officials to question Berlin’s commitment to the Future Combat Air System. That, in turn, risks not only toppling the sixth-generation aircraft program but the European Union’s defense-industrial ambitions as a whole.

The question is if FCAS could co-exist with a German F-35 acquisition, especially given that the DPA report suggests those planes would primarily work doomsday stand-by duty.

German industry should not be expected to actively support any U.S. aircraft in the Tornado-replacement decision, Reinhard Brandl, a member of the opposition Christian Social Union and the parliamentary defense committee, told Defense News in an interview. At the same time, he noted it’s primarily the electronic-attack portfolio that German companies are most keen on guarding against American products.

And the French-German cooperation on FCAS is far from going swimmingly at the moment, according to Brandl, who blamed France’s Dassault for refusing to sign an industry contract for the aircraft portion of the program.

“Dassault is not ready to accept Airbus as a partner on equal terms,” he told Defense News. “They are saying, ‘We’ll do FCAS, but only by our rules.’”

With Dassault’s export order books for its Rafale fighter full, the company may see less reason to agree on an FCAS fighter and focus on upgrades for its own jet instead, Brandl argued. In that sense, German talk of of an F-35 buy may serve as a fall-back option, he added.

A Dassault spokeswoman did not immediately respond to a question about the status of the industry contract.

Sebastian Sprenger is associate editor for Europe at Defense News, reporting on the state of the defense market in the region, and on U.S.-Europe cooperation and multi-national investments in defense and global security. Previously he served as managing editor for Defense News.