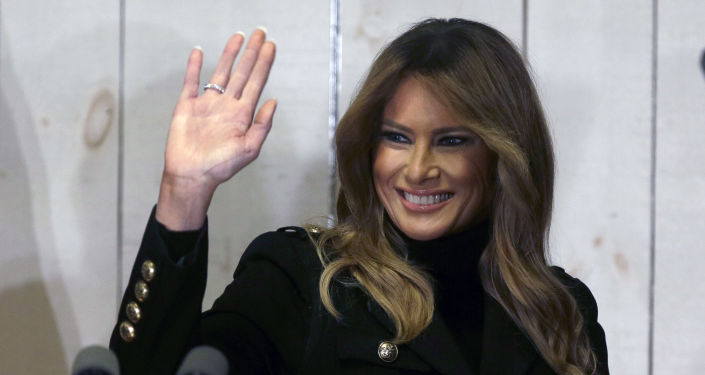 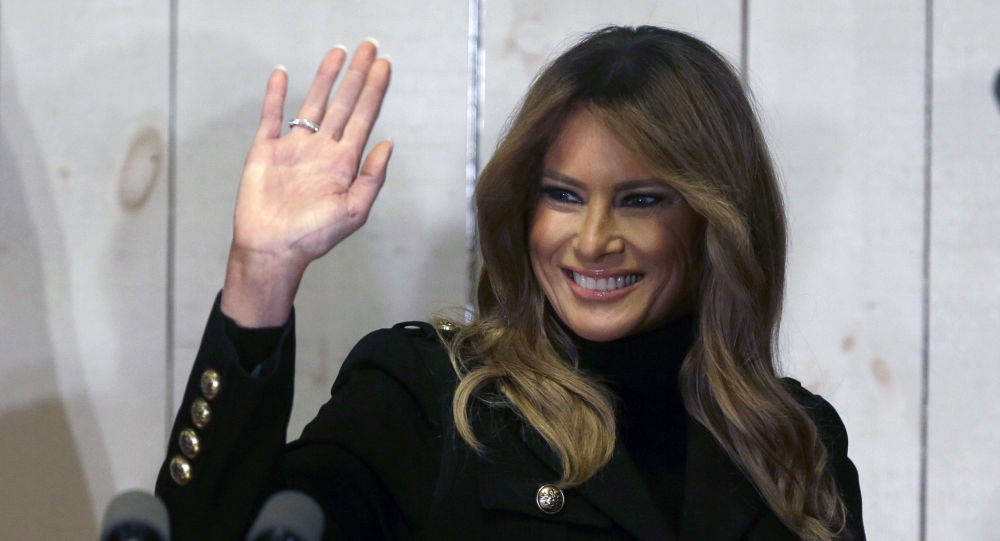 The winner of the US presidential election has not been declared yet, with votes still being counted in a number of key states. However, Democratic contender Joe Biden took the courage on Wednesday to say that “it’s clear we’re winning enough states” needed to land in the Oval Office.

A video clip showing what looked like a moving truck parked just next to the White House caused a stir on social media Wednesday, as users joked that it was Melania Trump who was now happily departing the residence, with vote count suggesting that it could be Democratic candidate Joe Biden who would take over the Oval Office.

​Vote counting still continues in the key swing states of Georgia, Pennsylvania and North Carolina, however Joe Biden’s team now believes that they have enough electoral votes to declare a victory in the coming days. The Trump campaign is not ready to give up that easily, prompting lawsuits against what they see as “major fraud” with mail-in ballots still arriving in battleground states after Election Day.

But according to Twitter users, who have never been indifferent to the destiny of the First Lady, who married the future president back in 2005, Melania Trump was happy about actually leaving the space – especially considering a recently-leaked rant about Christmas decorations in the White House, attributed to POTUS by her former aide.

“She totally voted for Biden. She didn’t want 4 more years of this,” one user joked, while others shared memes of people packing their bags with delightful expressions on their faces.

he’s already loading valuable antiques and art into a moving truck. Or, Melania is moving out.

On Tuesday night she appeared next to her husband during the press conference as he had declared that his team was “winning everything” with majority of swing states preliminary placing Trump ahead.