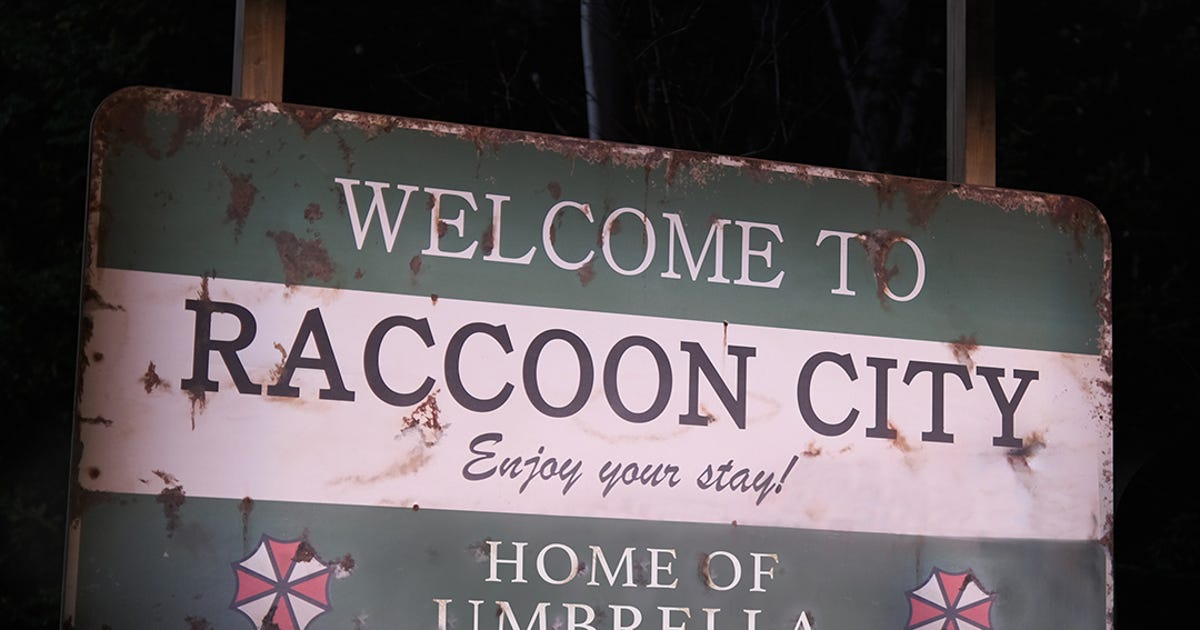 The 8 episode series features the two daughters of Albert Wesker, the franchise’s first main villain and a total pain to beat in RE5. It follows two timelines. Per the trailer, the first timeline set in New Raccoon City, “a city where nothing wrong ever happens,” in 2022 and the second picks up in an utterly destroyed and chaotic version of London 14 years later.

The Resident Evil series will air on Netflix July 14.

Netflix didn’t immediately respond to a request for additional comment.

Marine Raiders tackle ‘influencing’ to disrupt adversaries before the fight