Navy should be ‘offended’ by its own maintenance and manning faults, admiral says 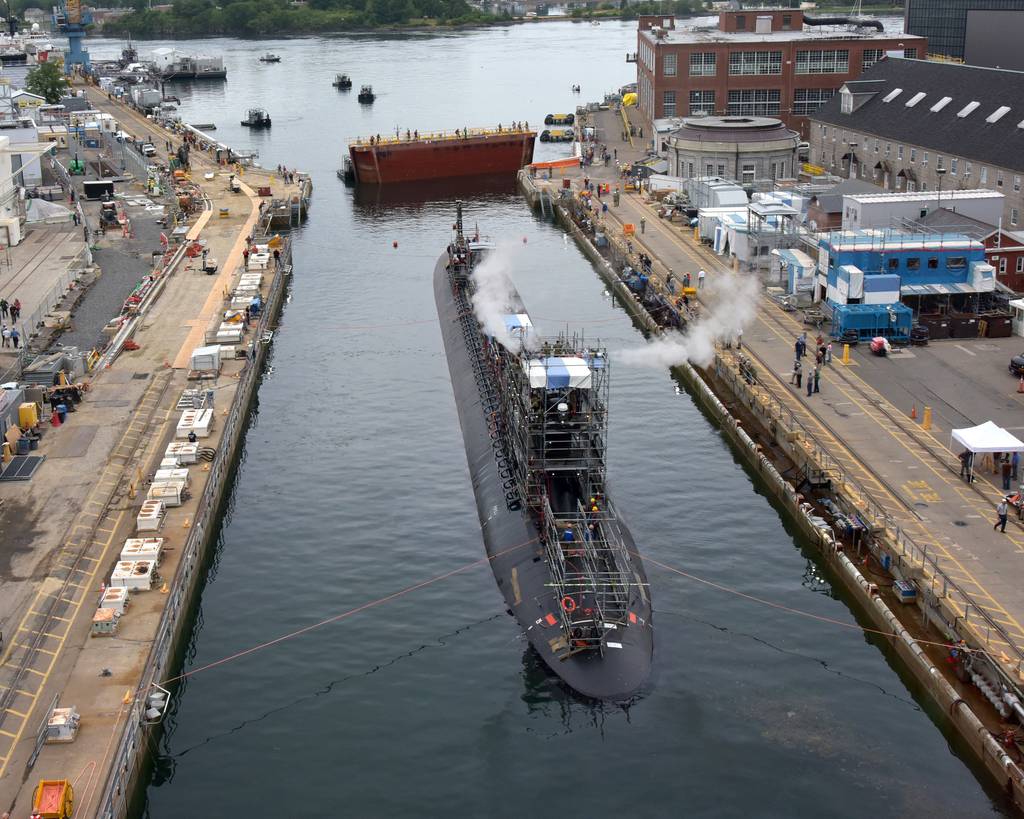 ARLINGTON, Va. – The Navy should be piqued more easily by the things it’s not doing well, according to the commander of U.S. Fleet Forces Command.

Caudle, who said in his opening remarks that he wants more ships and a bigger budget, said that the Navy does not have the “luxury to do more with less.”

“We can’t just go build a bunch of ships and not fill them with the right equipment, the right number of people,” Caudle said.

Though several efforts are ongoing to reverse recent trends, ship maintenance delays are not new for the service.

A Government Accountability Report released in August 2020 found that the Navy’s four public shipyards that work on aircraft carriers and submarines “continue to face persistent and substantial maintenance delays that hinder the readiness of aircraft carriers and submarines.” That comes after the Navy put down $2.8 billion in capital investments from fiscal 2015 to fiscal 2019 to promote shipyard performance.

Specifically, the report found that 75% of planned maintenance periods at the Navy’s four shipyards were delayed for aircraft carriers and submarines with planned completion from FY2015 to FY2019, racking up to a total of 7,424 days of maintenance delays.

On the private repair yard side that works on surface combatants and amphibious ships, Commander of Naval Surface Forces Vice Adm. Roy Kitchener told reporters on Jan. 8 that days of maintenance delays had been reduced approximately 41% since 2019.

“On-time completion coming out of the shipyards is steadily increasing from 34% in [fiscal 2019] to a projected 59% for all the 2021 availabilities,” he said, adding that number remains an estimate because some work began in FY21 but will be completed later this fiscal year.

But the Navy is still not where it wants to be, and Caudle said that public shipyards alone don’t have enough capacity for all the maintenance required and said private shipyards will need to assist the effort in tending to the nuclear-powered carriers and subs.

Additionally, Caudle noted that when routine maintenance capacity is lacking, there’s not enough of a buffer to handle accidents like the one involving the fast-attack submarine Connecticut, which struck an undersea mountain in October 2021 in the South China Sea.

“Our repair capacity has the pedal to the floor, we are at full throttle,” Caudle told reporters after his speech. “So any time we insert a new ship into that, that’s going to be an apple-cart-upsetting event and it’s going to propagate that effect throughout other major availabilities.”

Caudle noted that the problem is well understood and that Navy leadership is committed to getting ships through maintenance on schedule. He said the Navy and industry needed to focus on workforce training efforts, as well as putting both “carrots and sticks” into contracts to ensure good and timely performance by contractors.