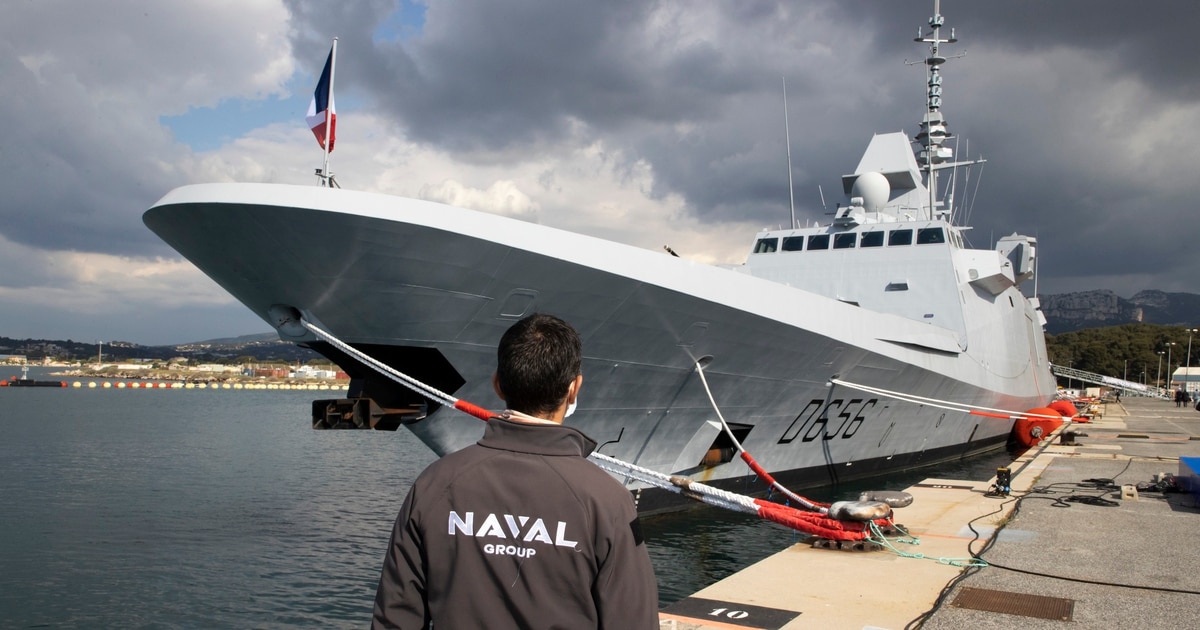 PARIS — Naval Group has delivered the FREMM Alsace, the first multimission frigate with enhanced air defense capabilities, to the Organisation for Joint Armament Co-operation, which received it April 16 in the Mediterranean port of Toulon on behalf of the French Navy.

OCCAR is a multinational defense group, and it is managing the FREMM program for the French and Italian navies.

Alsace’s role will be to provide anti-aircraft defense around the French aircraft carrier Charles de Gaulle or around the Mistral-class helicopter landing docks as part of a naval air and amphibious group.

The first six FREMMs (Aquitaine, Provence, Languedoc, Auvergne, Bretagne and Normandie) were delivered between 2012 and 2019. They were designed for anti-submarine warfare. Alsace and the eighth frigate, Lorraine, which is scheduled for delivery next year, will have exactly the same anti-submarine warfare tools as the first six, but with the addition of strengthened anti-aircraft capabilities. Both frigates have an enhanced combat system, an optimized mast and a radar with greater range; they can also carry 10 extra crew members.

Unlike the other FREMMs, however, the vessel has a new radar and an electro-optical fire control system; increased radar and communication capabilities; and Naval Group’s SETIS combat management system equipped with specific air defense functions.