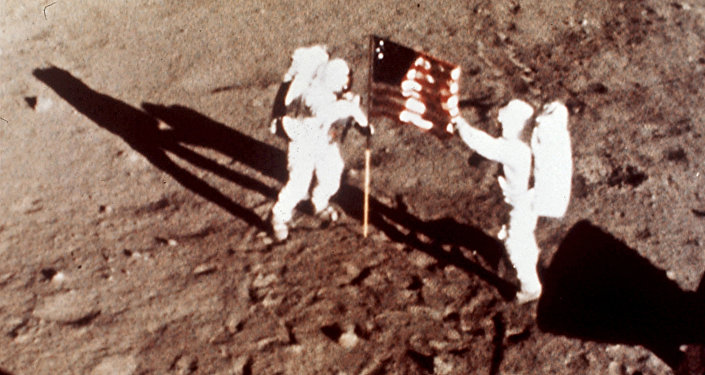 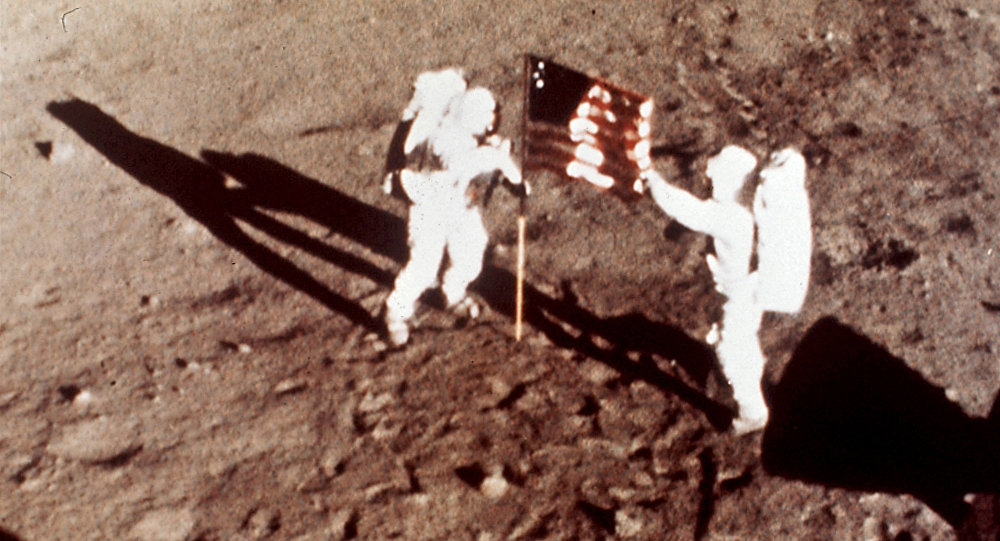 Although the Apollo lunar flights ended in 1972, the US National Aeronautics and Space Administration (NASA) has remained greatly invested in returning astronauts to the moon by 2024. The last time a NASA astronaut set foot on the moon was in 1972.

In a report released earlier this month, NASA’s Office of Inspector General (OIG) stated that the agency will be “hard-pressed to land astronauts on the moon by the end of 2024,” citing COVID-19 as a factor that has impacted “projects, costs and schedules.”

“At the very least, achieving any date close to this ambitious goal — and reaching Mars in the 2030s — will require strong, consistent, sustained leadership from the President, Congress and NASA, as well as stable and timely funding,” the report states.

“Without transparent and accurate accounting of cost and schedule commitments, it will be difficult for NASA, Congress and external stakeholders to make informed decisions about future projects and programs,” the report adds.

According to the OIG, although NASA has made “significant progress” to advance its human exploration efforts, there are still many unknowns regarding the “total cost, schedule and scope of the agency’s lunar ambitions.”

The agency is currently in the process of developing the Space Launch System (SLS), a two-stage, heavy-lift rocket that will launch the Orion Multi-Purpose Crew Vehicle with crew and cargo into space. SLS production and flight certification are still required, and engine and core stage testing also need to be conducted.

NASA is also in the process of updating spacesuits, developing a robotic lunar rover and using commercial partnerships “to provide end-to-end payload delivery services to the moon.”

The agency also hopes to develop the Human Landing System in the next few years to provide crew transportation from the lunar orbit to the moon. NASA will also construct a small spacecraft known as the Lunar Gateway to “orbit the moon and act as a waypoint for crews traveling to the lunar surface or deep space destinations.”

In September, NASA revealed its $28 billion plan to land the first woman and the next man on the moon by 2024.

“With bipartisan support from Congress, our 21st century push to the moon is well within America’s reach,” NASA administrator Jim Bridenstine said in a statement at the time. “As we build up a sustainable presence, we’re also building momentum toward those first human steps on the red planet.”

Apollo 11 astronauts Neil Armstrong and Buzz Aldrin landed on the moon on July 20, 1969, and only 10 more people, all Americans, have touched the moon’s surface since. The last time a NASA astronaut went to the moon was in 1972.