Moscow Is Skeptical About Accelerated Withdrawal of US Troops From Afghanistan, Diplomat Says 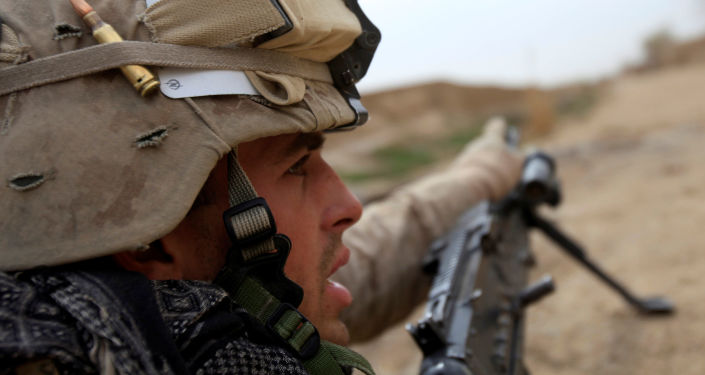 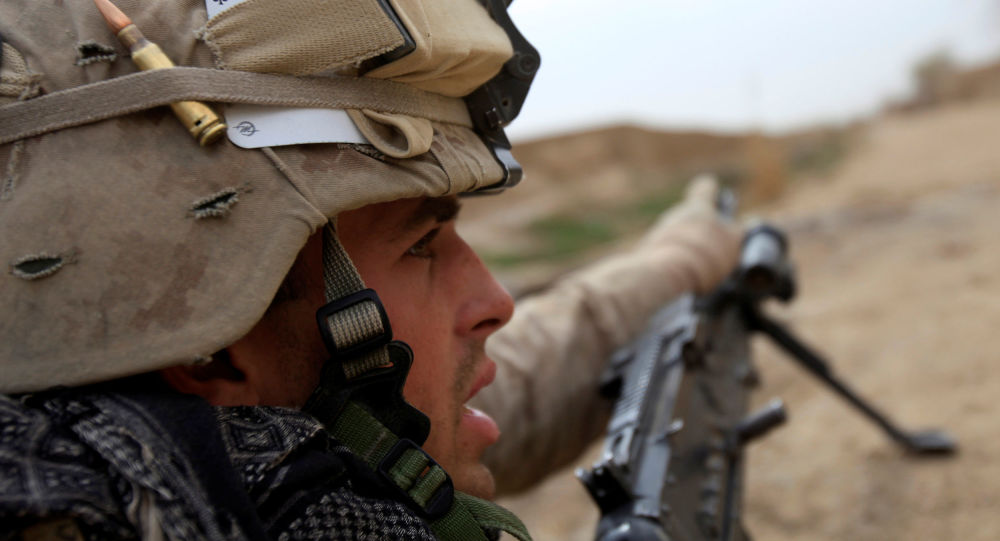 MOSCOW (Sputnik) – There is too much fuss over US President Donald Trump’s statements about the accelerated withdrawal of forces from Afghanistan, while this is in fact unlikely to significantly change the situation on the ground, Zamir Kabulov, Russia’s special presidential representative for Afghanistan, said on Wednesday.

“This is presented in a lopsided manner … Trump is truly going to pull the troops out, but not all of them despite his previous statements, 2,500 servicemen will be left, and, let’s say, interested people in Kabul retain hope that [Joe] Biden will be able to cancel it all after taking office,” Kabulov said, noting that “this is great cry and little wool.”

At the same time, Kabulov is sceptical about NATO claims that US actions undermine the security situation in Afghanistan.

“One should ask [NATO Secretary General Jens] Stoltenberg if NATO presence has anyhow improved the situation? All this happened in their presence, so they would better turn the flashlights on themselves,” Kabulov added.

It has been one of the key Trump’s pledges in his campaign to put an end to American “endless wars” in foreign countries, as he vowed to reduce the number of the US military forces in Iraq and Afghanistan.

In October, Trump tweeted that all US troops should be home by Christmas, with US National Security Adviser Robert O’Brien later saying that thousands of American servicemen were “on path” to, on the contrary, remain there.

After Washington reached a deal with the Taliban* in February, Trump began to withdraw troops from the country, with further withdrawal coinciding with September peace talks between the Taliban and the Afghan government in Qatar.

The use of "+" to name on-demand services was fine…

Canada to receive 6.5 million Covid-19 vaccines by end of…