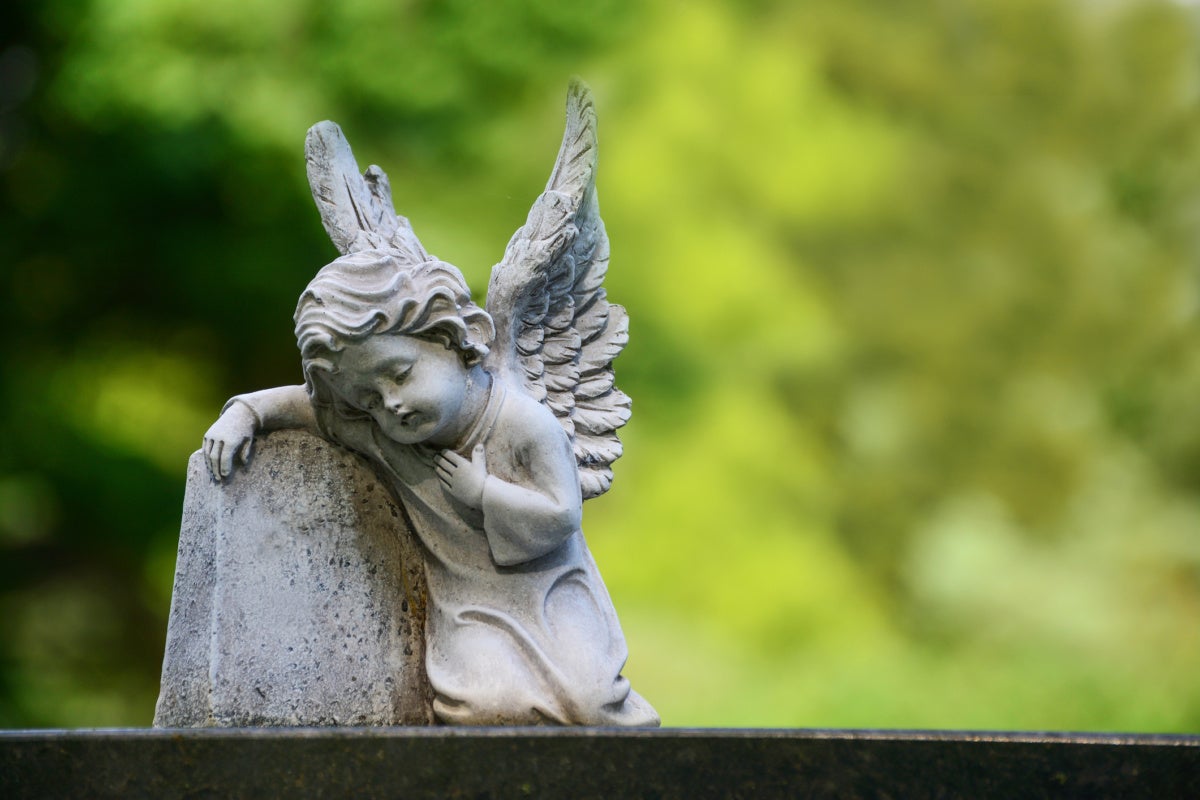 Microsoft is killing one of my most beloved Windows 10 features, a versatile tool that I use every single day, and I am incredibly sad about it.

I’ve recommended Windows 10’s Timeline tool over and over again, calling it a truly helpful feature you don’t know about and recommending it as a key Windows tool to supercharge your productivity. Timeline shows you a chronological history of your recent activity in supported key apps, including individual Office files, images, and browser tabs in Edge or Chrome. Clicking one of the files or webpages shown in Timeline opens it back up, making it dead simple to jump back into something you were working on before.

The best part of Timeline is its cross-device syncing functionality. The feature hooks into your Microsoft Account to show your activity across all devices you’ve signed into. If you’ve been working with cloud-saved Office files, images, or several browser tabs on your desktop, Timeline makes it so you can open your laptop from your couch and pick up where you left off in mere seconds (assuming you have the same software and services installed on both computers). “Paired with the ‘Pick up where you left off’ in modern Microsoft Office apps, you can be knee-deep in that project from two weeks ago in no time,” I’ve said in the past. It’s an utterly fantastic feature for a multi-device world.

But not for much longer.

Microsoft quietly tucked a bombshell into the notes of a recent Windows Insider preview build: “If you have your activity history synced across your devices through your Microsoft account (MSA), you will no longer have the option to upload new activity in Timeline… To view web history, Edge and other browsers have the option to look back at recent web activities.”

In other words, Timeline’s cross-device syncing—the entire reason I use the tool—will be going away, assuming this Insider preview tweak winds up in Windows 10’s official release builds in due time. That really sucks.

Yes, most of Windows Timeline’s syncing functionality can be replicated by individual apps, but in a kludgy and clunky way. If you’re signed into Chrome, its history settings show you recent tabs across sessions on all your devices, letting you pick and choose ones to reopen on your current computer. And if you’re storing Office files in Microsoft’s OneDrive—which you need to do to take advantage of Timeline anyway—you can open up Excel or Word or PowerPoint and simply use the file browser to open the file from its location in your cloud storage.

All of that takes significantly more effort and clicks than simply pressing Windows Key + Tab and selecting the files/tabs you were just working on from your second computer. Windows Timeline syncing made it seamless, simple, and speedy. I will miss it greatly.

Timeline isn’t going away completely. After an uproar around the announcement, Microsoft updated its Windows Insider post to note that “Timeline and all your local activity history still remain on Windows 10.” In other words, Timeline itself will still work, but only for the specific PC you’re on. If you move from your desktop to your laptop, your laptop’s Timeline will only be populated with a history of tasks you’ve performed on that very notebook, rather than a comprehensive list that wraps in activity from your desktop and other devices.

That might be helpful for some folks, but cross-device syncing was the feature that made Windows Timeline truly special, and the tool will be rendered utterly useless to me without it. Alas.

Microsoft hasn’t announced an official death to Timeline’s cross-device support, much less an execution date, but it’s clear that syncing is a dead feature walking. Considering that Microsoft’s Web Activities Chrome extension—needed to hook Google’s browser into Timeline—only has 30,000+ users when both Windows 10 and Chrome each have been installed hundreds of millions of times, I guess isn’t really a surprise. Apparently I’m one of the few who loves it so deeply.

Pour one out. Timeline was fun (and incredibly productive) while it lasted. Just leave the criminally underutilized Virtual Desktops feature alone, Microsoft. Please?

Chinese feminists are being attacked online by nationalist trolls. Some refuse to be silenced