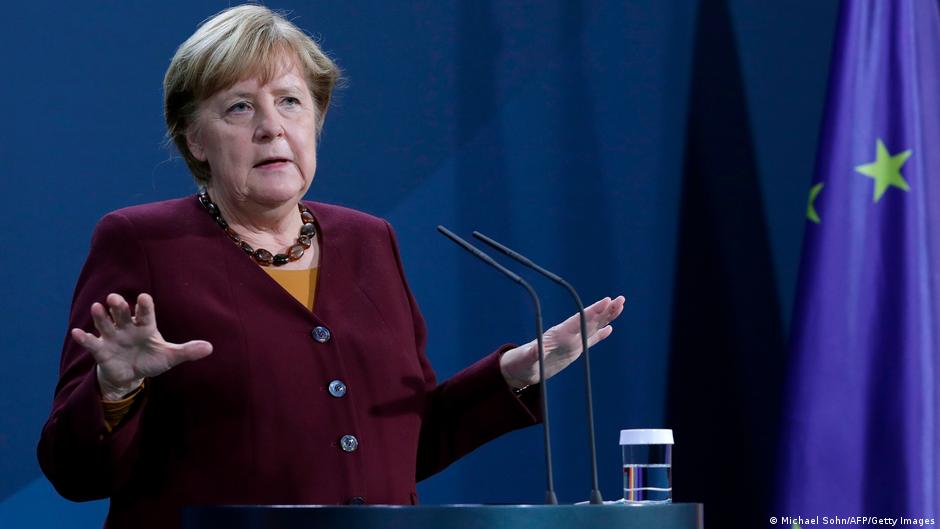 Germany’s Green Party on Saturday criticized a government proposal to force major companies to have at least one woman sit on their executive boards, saying it does not go far enough.

Ministers in the country’s ruling conservative and Social Democrat coalition agreed the measure on Friday, which will apply to every firm that has more than three board members.

But the Greens women’s spokesperson and MP, Ulle Schauws, said the plan could have been more ambitious.

“It is high time that a binding quota for women was introduced in executive boards,” she said, branding the government’s idea as the “minimum.”

Gender balance in Germany’s corporate boardrooms has been a subject of huge debate for years.

The center-left Social Democrats (SPD) have long called for the government to step in and legislate, while Angela Merkel’s center-right Christian Democrats have traditionally been more skeptical.

“Some things last far too long, but finally we have got somewhere in the quota dispute with the Christian Democrats,” said Finance Minister Olaf Scholz, who also hailed the agreement. Scholz is also the SPD candidate hoping to succeed Merkel as chancellor in the 2021 election.

‘Important step on the way to equality’

Marcel Fratzscher, the president of the German Institute for Economic Research (DIW) think-tank, told the Handelsblatt business newspaper on Saturday that such quotas are “an important step on the way to equality and equal opportunities in Germany.”

He said it would “send out a strong signal by forcing large companies to do significantly more than before to promote equality and equal opportunities.”

Friday’s agreement will build upon a 2015 law that ensures a 30% quota for women on German supervisory boards.

Sitting on a supervisory board is a non-executive role. Its members are usually chosen by company shareholders to promote good governance, hire and fire senior management and review major business decisions taken by the chief executive.

While women made up 28% of the supervisory boards of Germany’s top companies in 2018, they only accounted for 10% of executive positions.

But she stepped down in April, leaving Christian Klein as the company’s sole CEO.

Daimler, the Stuttgart-based auto giant, has two female executives currently serving on its management board.

5 killed in police chase after mass prison break in Lebanon