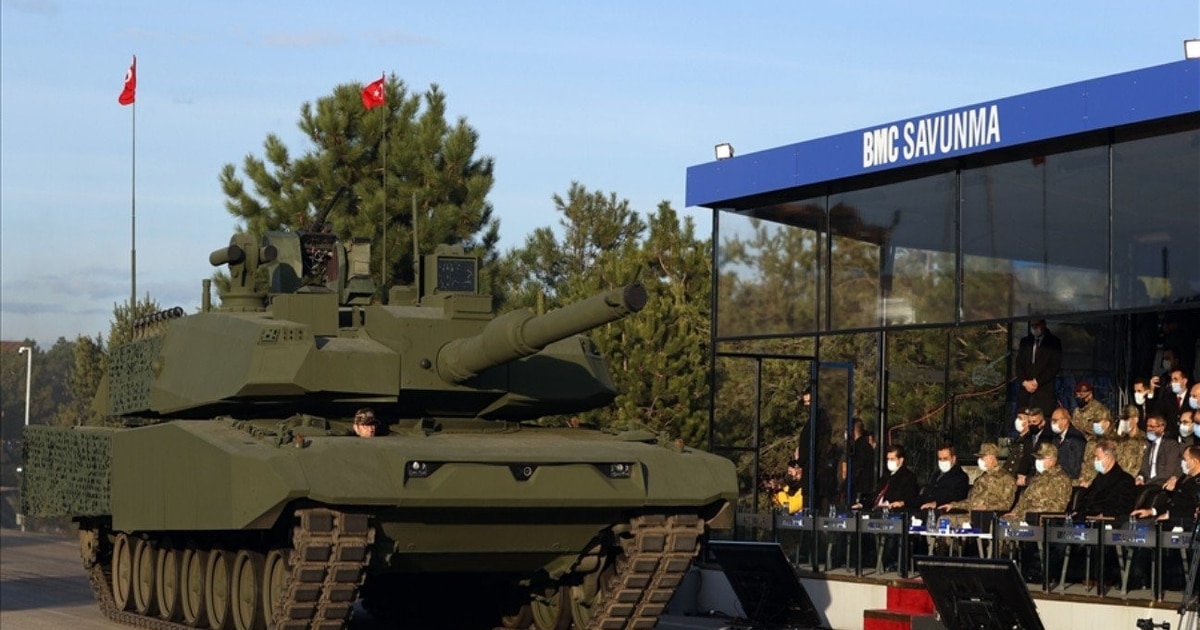 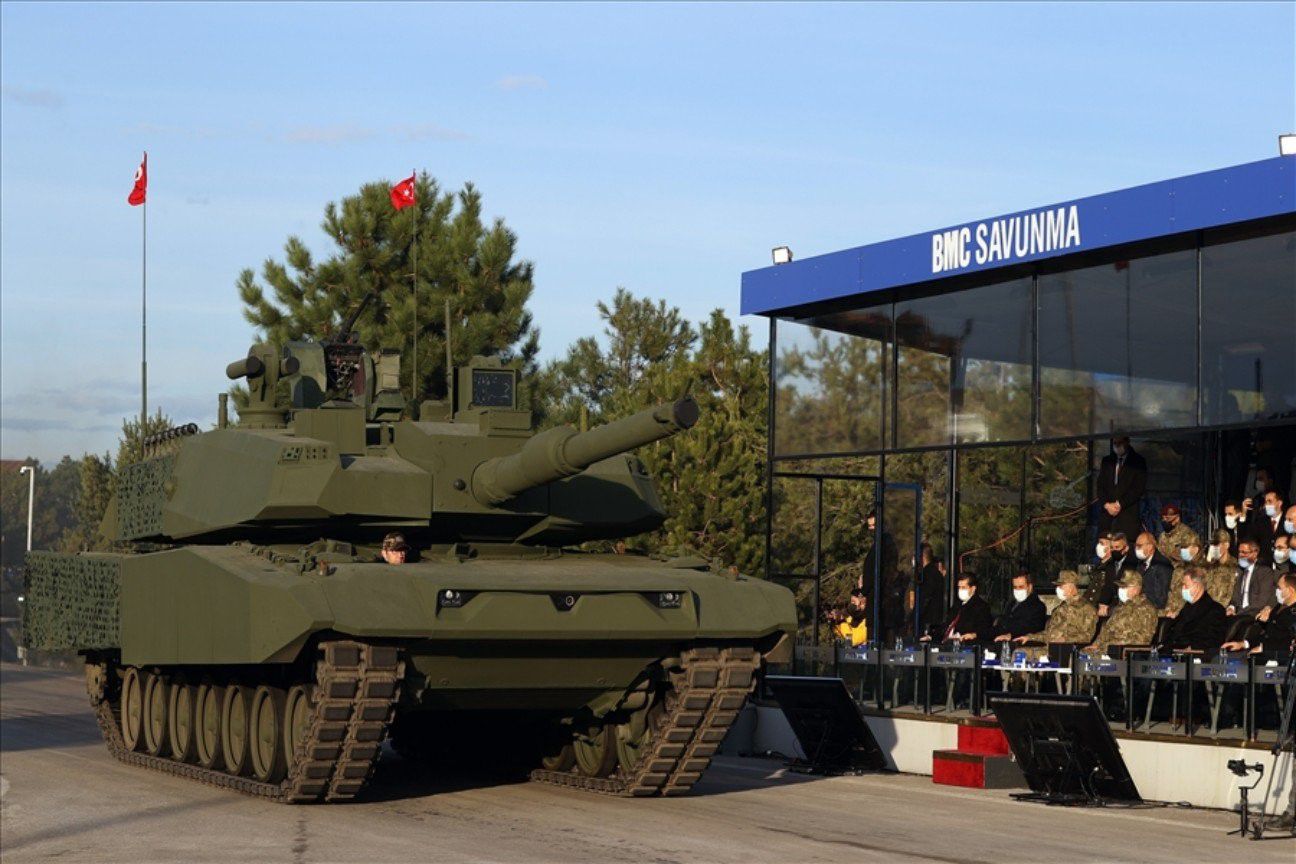 ANKARA, Turkey — A Turkish-Qatari armored vehicles manufacturer has unveiled a hybrid tank that combines the hull of a German Leopard 2A4 with a Turkish-made turret in an effort to win a serial production contract.

The tank was displayed by BMC on Jan. 23 to a high-profile delegation including Turkish Defense Minister Hulusi Akar and top military brass.

“If the military command decides to order mass production, we will start the work immediately,” he said.

BMC hopes the hybrid model will become combat-proven after entering the Turkish military’s inventory. “That will pave the way for similar upgrades on hundreds of Leopards in different parts of the world,” the company official said. “Export potential is bigger than the Turkish contract.”

The hybrid Leopard is equipped with Turkish-made active protection, fire control and laser warning systems. It combines the chassis of the iconic German tank with the turret of the locally developed Altay, which includes a 120mm smoothbore gun.

The tank will not be a substitute to the multibillion-dollar Altay program. Under that effort, Turkey plans to build 1,000 units of the new-generation main battle tank. BMC won the serial production contract for the Altay, but the program has struggling over the past few years as Turkey continues its search for an imported power pack (engine and transmission system).

Most recently BMC started negotiations with South Korea’s Hyundai-Rotem for a power pack for the Altay after talks failed with German suppliers, among a number of other companies.