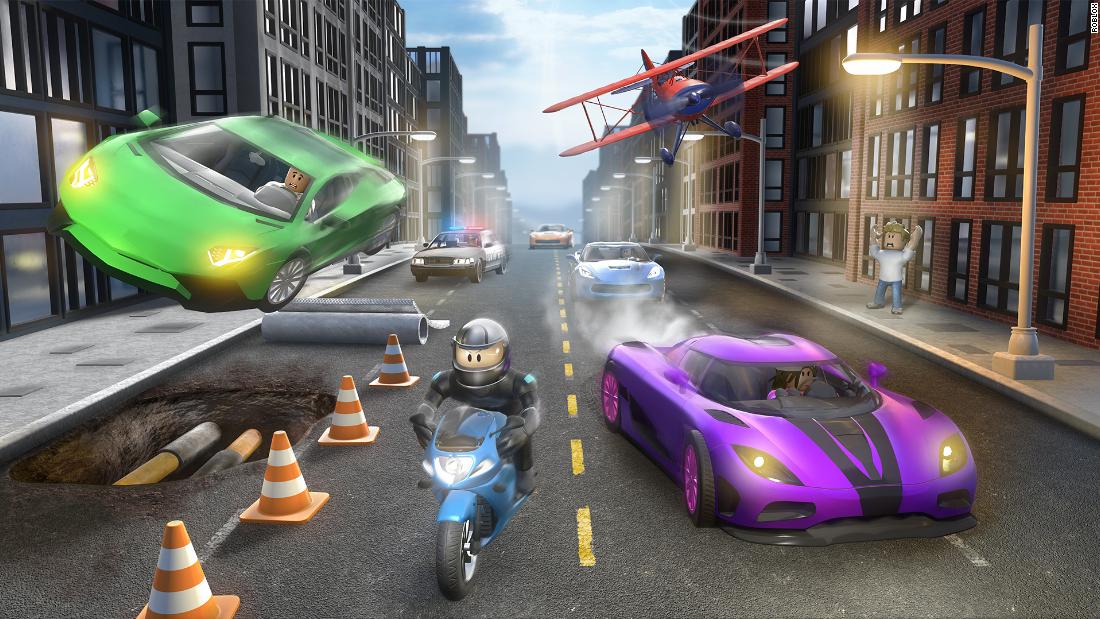 If you’ve never heard of Roblox, that may be because you’re not a tween or a parent of one. The entire platform is made up of user-generated games, many of them created by children and teens who have made millions of dollars through the platform. About 75% of American children ages 9 through 12 play Roblox regularly with friends, according to the company.

During the pandemic, kids have flocked to Roblox to throw virtual birthday parties and other in-game events that were no longer safe to hold in-person. In July, gamers spent 3 billion hours playing Roblox, twice as much time as in February.

An average of 36.2 million users log on to the platform each day to play with friends. Of those users, 29% are between the ages of 9 and 12 and 25% are under age 9, according to the filing.

Roblox is also big business. In October, it reached $2 billion in lifetime revenue just from mobile players, according to Sensor Tower, which tracks mobile apps.

But Roblox still has to find ways of turning a profit, after reporting a history of net losses in the filing, including $97.2 million in 2018 and $86 million in 2019.

Game developers, often young adults, earned $209.2 million for the nine months ending in September, up 190% from the same period a year earlier. Roblox reported that as part of its expenses.

The company revealed that only a small portion of its customers regularly spend money on the games and that it doesn’t hold exclusive contracts with the game developers who use Roblox to make their games.

It warned in its filing that it may not be able to become profitable in the future, but that it can charge more users for its subscription service, Roblox Premium, to increase profit.

Roblox also said its business depends on being able to “provide a safe online environment for children to experience.” Roblox has come up in headlines when kids spend too much money without parental permission and when predators target children using the platform.
Roblox said in an August blog post that it has a team of 1,600 moderators who monitor the platform for inappropriate content and conduct safety reviews of all images, audio and video files using humans and machine scanning.
As an internet business, Roblox also needs to hold user attention, an area where it faces a great deal of competition. In its filing, it listed tech giants like Apple (AAPL) and Tencent (TCEHY), entertainment companies like Disney (DIS) and Netflix (NFLX), social media like Facebook (FB) and Snapchat (SNAP) and game creation platform Unity as competitors.

It’s been a banner year for video games. The pandemic has led to an increase in cash flow and improved finances for Roblox and other gaming companies. Unity went public in September at $75 a share and closed at $116 on Thursday, an increase of 55%. However, Unity reported a bigger net loss during its first earnings last week.

Still, Roblox wrote that the pandemic could have long-term negative effects on revenue if users cut spending as a result of global economic problems.

Another risk factor: Roblox’s joint venture in China with a subsidiary of Tencent, which plans to publish a localized version of Roblox for Chinese users. That initiative could be hurt by US-China politics, Roblox noted in its filing.

Biden Says He Has Picked a Treasury Secretary: Live Updates