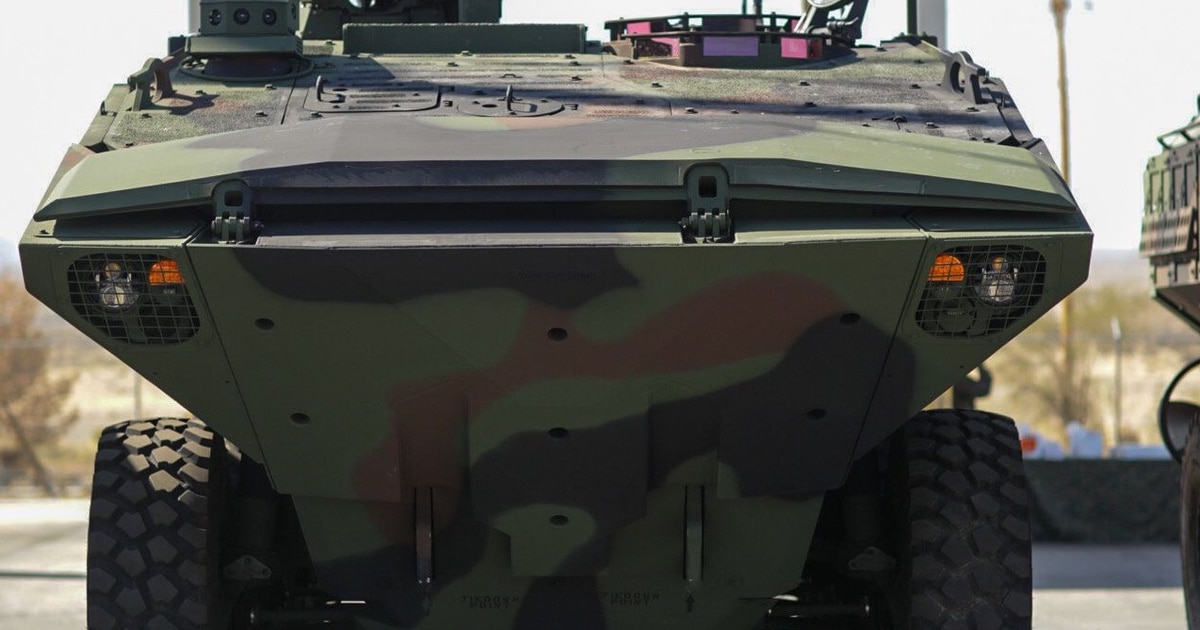 The first shipment of amphibious combat vehicles hit the fleet Nov. 4, according to the Marine Corps.

“With the re-designation of D. Co., 3rd Assault Amphibian Battalion, we reaffirm our commitment to maintaining a competitive edge in amphibious operations,” 1st Lt. Cameron Edinburgh, a spokesman for the 1st Marine Division, said Tuesday.

“The amphibious combat vehicle provides a vital tool for commanders to employ in a multitude of ship to shore missions, in both combat and non-combat environments,” Edinburgh added.

The next lot of ACVs is expected to hit the fleet in January or February, with a new shipment being received by Marine units every two or three months after that, Marine Corps Times previously reported.

All the vehicles the Corps is expected to receive in the short-term are part of the low-rate initial production, or LRIP, while a decision on the full rate production of the BAE built vehicle is expected to come in November.

If the Corps approves the full rate production on the vehicle, Marines will start to see slightly different builds of the ACV, including one built for improved command and control of a unit, a recovery version and one with a 30 mm cannon affixed to it.

By giving us your email, you are opting in to the Marine Corps Times Daily News Roundup.