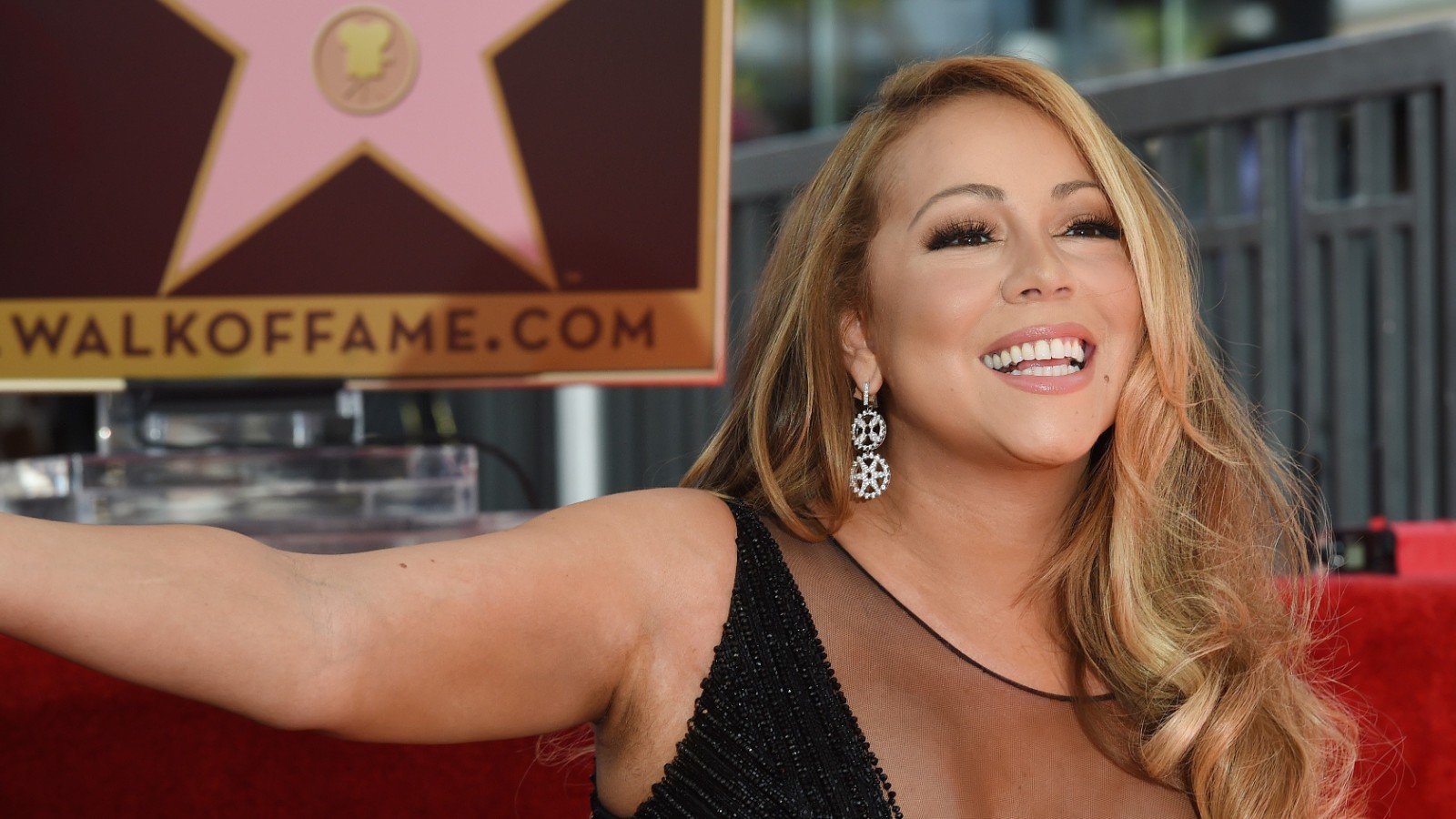 Has a five-octave vocal range.

Supported herself as a waitress and back-up singer before being signed to Columbia Records.

Has won five Grammys and has been nominated for 34.
Is the first artist ever to top the Billboard charts in four decades.

1988 – Columbia Records executive Tommy Mottola listens to Carey’s demo tape and signs her to the label.

1990 – Her debut album, “Mariah Carey,” is released. It goes on to sell more than six million copies and spawn four number one singles.

1994 – Joins the board of directors of the Fresh Air Fund. She is a supporter of the fund’s Career Awareness Program, which is named Camp Mariah, in honor of her.
Summer 2001 – She suffers an “emotional and physical breakdown” and is hospitalized.

September 2001 – Carey stars in a semi-autobiographical movie, “Glitter,” and releases an album of the same name. Both the album and movie are unsuccessful critically and commercially.

2002 – Virgin pays Carey a reported $28 million to end her contract. She later signs a $20 million deal with the Island Def Jam Music Group.

2009 – Portrays a social worker in the film “Precious,” directed by Lee Daniels.

March 2011 – Following reports that she accepted payment in 2009 to perform for Libyan leader Moammar Gadhafi, Carey releases a statement that she was “naïve and unaware of who I was booked to perform for. I feel horrible and embarrassed to have participated in this mess.”

August 5, 2015 – Carey is honored with a star on the Hollywood Walk of Fame.
December 4, 2016 – The eight-episode E! docuseries “Mariah’s World” premieres.
December 31, 2016 – Experiences an audio track malfunction while lip-syncing in front of a live audience on ABC’s “Dick Clark’s New Year’s Rockin’ Eve with Ryan Seacrest.”
April 2018 – Carey reveals she has been diagnosed with bipolar disorder. In an interview in People magazine, she says she is now in therapy and is taking medication for bipolar II disorder, which involves periods of depression as well as hypomania.

January 16, 2019 – Carey’s former assistant, Lianna Shakhnazaryan, files a civil lawsuit claiming she was harassed and tormented by Carey’s manager, Stella Bulochnikov. In the complaint, Shakhnazaryan alleges that she was physically abused and urinated on by Bulochnikov, and that Carey was sometimes present for the abuse and allowed it to continue. Carey files her own lawsuit against Shakhnazaryan, claiming breach of contract, invasion of privacy and extortion.