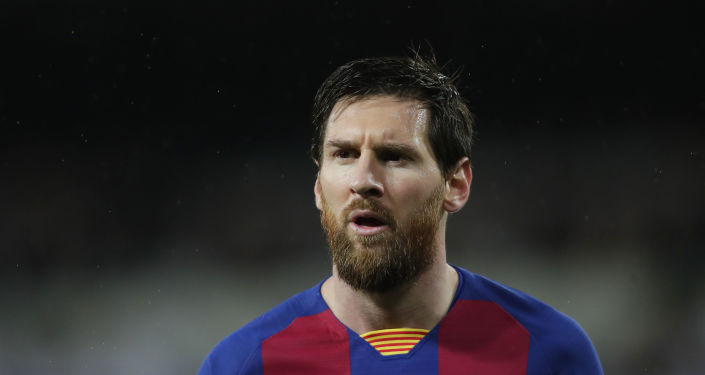 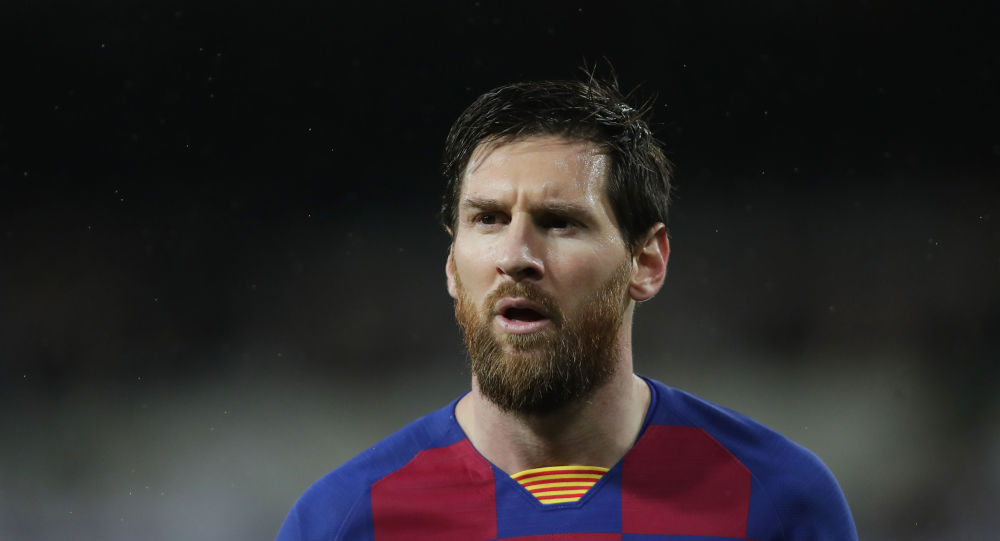 The Argentine superstar shocked millions of Barcelona fans after he announced his decision to leave the club on 25 August. Reports indicated that he was close to signing a contract with the Citizens, however at the beginning of September the athlete made a U-turn saying he was unable to leave Camp Nou.

Manchester City will attempt to sign Barcelona star Lionel Messi during the winter transfer window, The Sun reported without citing any sources. Sputnik was unable to verify this claim. According to the newspaper, the Citizens will approach cash-strapped Barcelona in January 2021. There is no information on how large the transfer fee will be, but without a doubt the English club will have to shell out to sign the striker, who is widely regarded as one of the best football players in the history of the sport.

Back in August when Messi filed a transfer request and revealed his desire to leave Barcelona, media outlets reported that City was ready to pay Barcelona a nine-figure sum.

Yet Another Rumour About Messi’s Transfer?

Barcelona’s debt has ballooned to $580 million due to the coronavirus outbreak and the club failed to meet its $1 billion target in earnings. These financial issues have prompted the club to slash their wage limit for the 2020-2021 season. This year the club will only spend $407 million on wages compared to $714 million last year.

It appears that the coronavirus pandemic isn’t going anywhere anytime soon, so it looks like the only option for Barcelona to deal with its financial woes is to sell one of its stars and as crazy as it sounds, Messi, who will turn 34 next year, seems to be the perfect candidate. Besides, the Argentine has already signaled that he is not planning to stay with the club after his contract expires next summer.

La Liga President Javier Tebas said on 17 November that the league is ready for Messi’s exit, noting that the only club capable of buying the Argentine is Manchester City, owned by Sheikh Mansour.

“We would prefer Messi to stay in La Liga, but Ronaldo and Neymar left and we have not noticed any difference. We are ready. It seems the only club in Premier League that talks about registering Messi is Manchester City, who compete outside the rules. I am not the only one saying this. I am not too worried about them”, Tebas said referring to City’s violations of UEFA’s Financial Fair Play regulations.

Starbucks has a new Frappuccino for the summer