Lockheed teams with Aerojet on Next Generation Interceptor 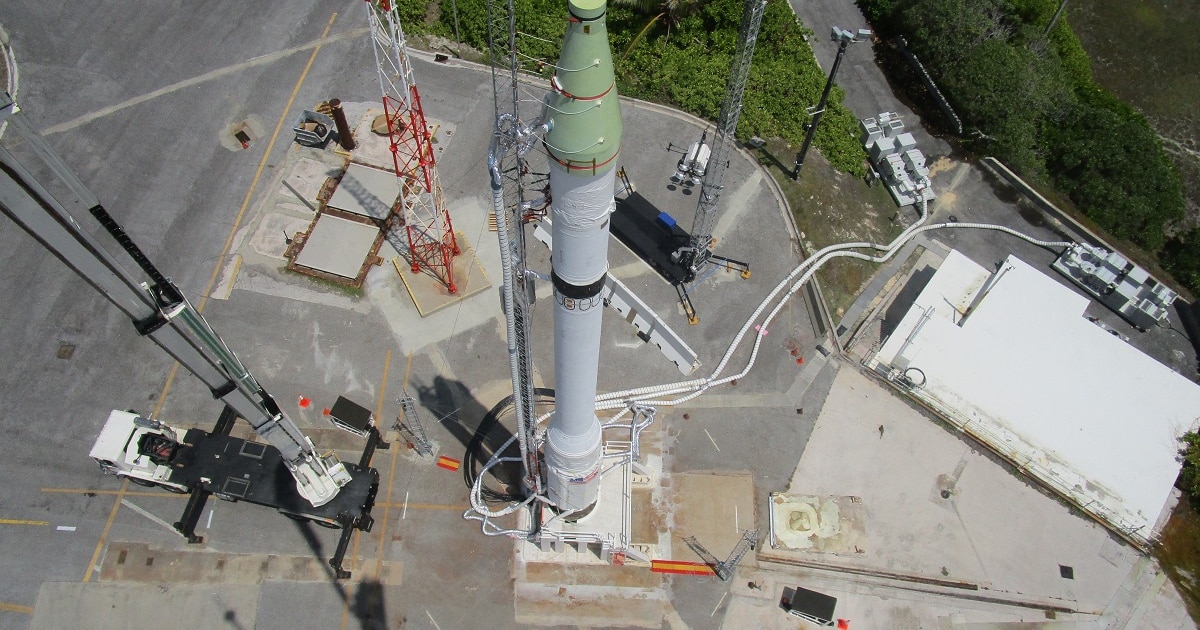 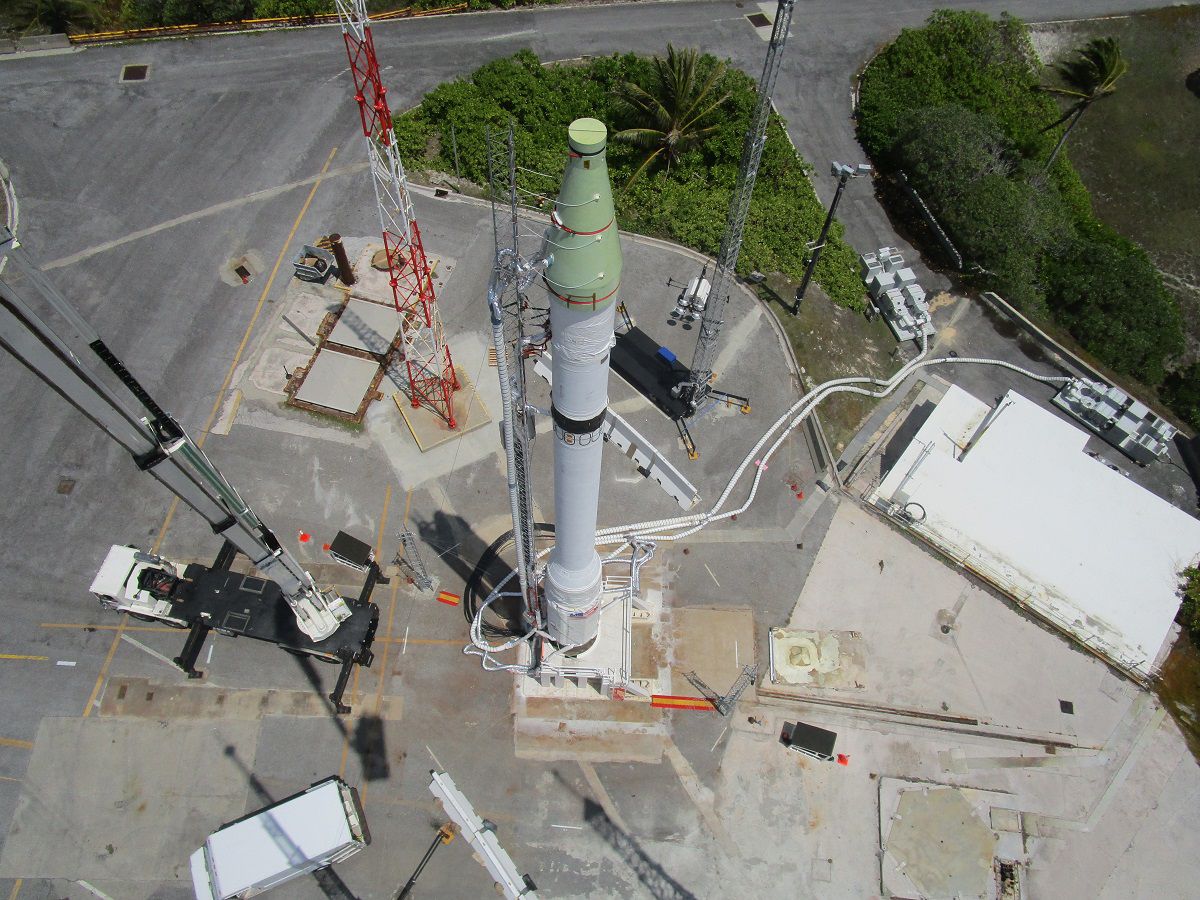 WASHINGTON — Lockheed Martin announced Oct. 16 it will partner with Aerojet Rocketdyne to compete for the right to build America’s next missile defense interceptor.

The pairing officially ends any speculation about which company would produce the propulsion system for Lockheed’s offering of the Next Generation Interceptor (NGI) program, which is being run by the Missile Defense Agency.

Lockheed’s offering will be “designed from the ground up as an all-up-round to address all elements of environmental survivability from day one,” according to a company press release. Aerojet Rocketdyne will provide the primary propulsion for the interceptor.

The NGI is the replacement for the Redesigned Kill Vehicle (RKV) program. The RKV program was paused in May 2019 and then abruptly terminated in August 2019 due to insurmountable technical issues resulting in delayed schedules and cost increases. The Defense Department announced at the time that it would embark on an entirely new program to field a future interceptor. The RKV would have upgraded the U.S. homeland defense system’s interceptors designed to go after ballistic missile defense threats.

After gathering industry feedback, the Pentagon formally issued its request for proposals for the new interceptor in April. MDA plans to downselect to two companies, with an eventual winner aiming to have a system ready in 2028.

This marks the second NGI team that features Aerojet. Boeing had previously announced it was teamed with the firm, as well as General Atomics Electromagnetic Systems, on its NGI bid; Northrop Grumman is partnering with Raytheon Technologies, the producer on the now-cancelled RKV program.

A Lockheed spokeswoman said there were no concerns with Aerojet appearing on two rival bids, as the company “has firewalled multiple teams to support the NGI program across industry.” Lockheed also pledged in its press release to announce other partners in the “near term.”