Lockheed Martin to build mid-range missile prototype for US Army 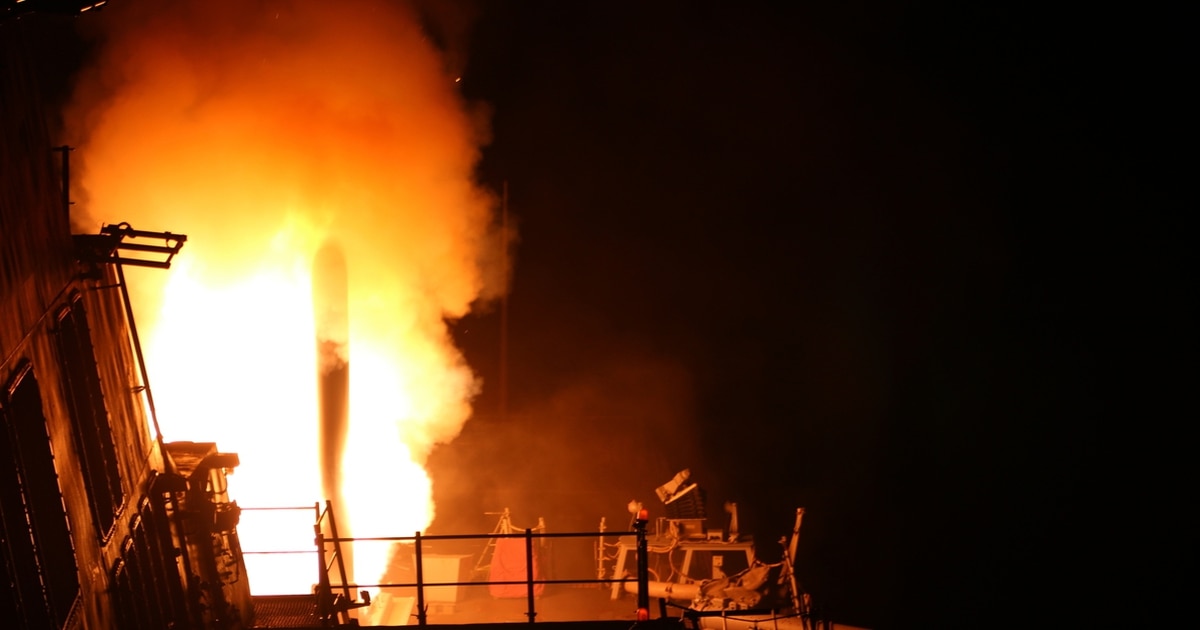 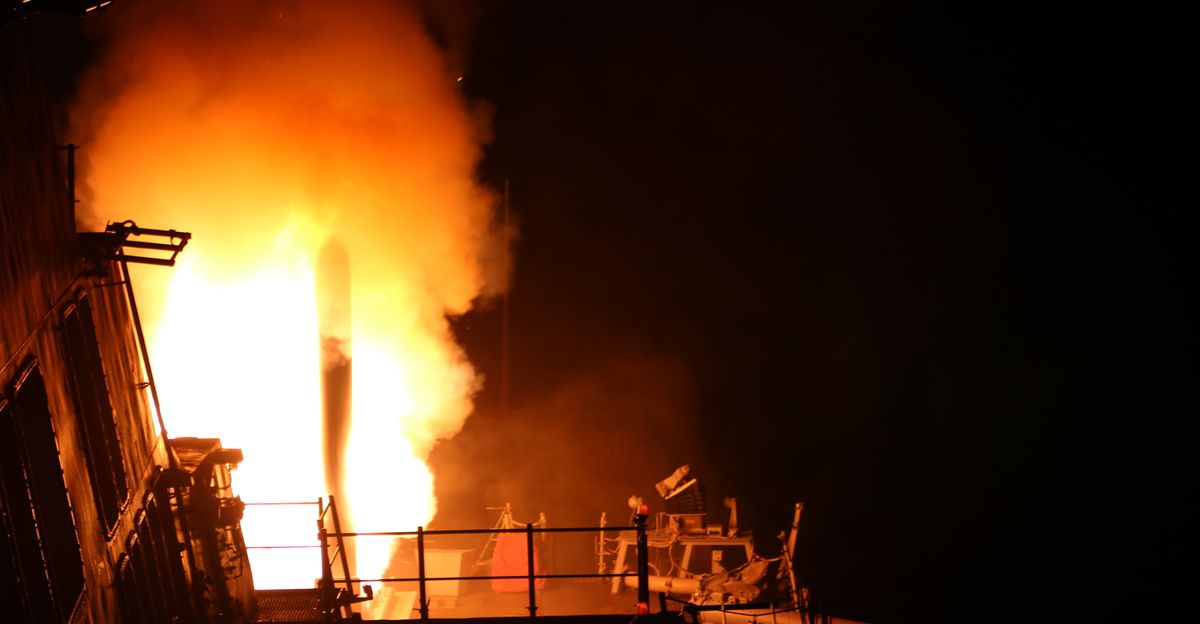 Through an Other Transaction Authority (OTA) agreement, Lockheed will take the U.S. Navy’s Raytheon-built SM-6 and Tomahawk missiles to put together a Mid-Range Capability (MRC) prototype that consists of launchers, missiles and a battery operations center, according to a RCCTO statement.

A variant of the Tomahawk missile was used in a land-based cruise missile capability test last year. The SM-6 is a long-range, anti-air missile, which has a surface mode.

This mid-range missile — that will be able to hit targets at distances beyond 500 kilometers — is expected to be fielded to an operational battery in fiscal 2023.

The decision came out of a Strategic Fires Study conducted earlier this year that identified the capability gap and the need to rapidly fill it. The RCCTO moved out on the effort to rapidly field the new missile shortly after.

“Adapting existing systems as much as possible will allow us to move faster than traditional acquisition methods to get this capability into the hands of Soldiers in support of the National Defense Strategy,” Lt. Gen. L. Neil Thurgood, director of Hypersonics, Directed Energy, Space and Rapid Acquisition, who leads the RCCTO, said in the statement.

“Soldier feedback and touchpoints will be embedded throughout the prototyping effort in order to make this system operationally effective the day it is delivered,” he added.

In order to meet the demanding timeline, the MRC prototype “will utilize and modify existing hardware and software from the Army and joint service partners and integrate additional technologies to achieve new operational effects,” the statement reads.

The Army arrived at the decision to incorporate the SM-6 and Tomahawk missiles after a “broad review of joint service technologies potentially applicable to MRC,” according to the RCCTO.

To use the joint service technologies, the Army “will leverage Navy contract vehicles for missile procurement in support of the Army integration OT agreement,” the statement adds.

“The capability also allows the Army and joint services to synchronize and leverage modernization efforts and investments across mid-range missile programs in support of multi-domain operations,” the statement notes. “The MRC supports one of the Army’s chief roles in multi-domain operations: to use strategic fires to penetrate and disintegrate enemy layered defense systems, creating windows of opportunity for exploitation by the joint force.”