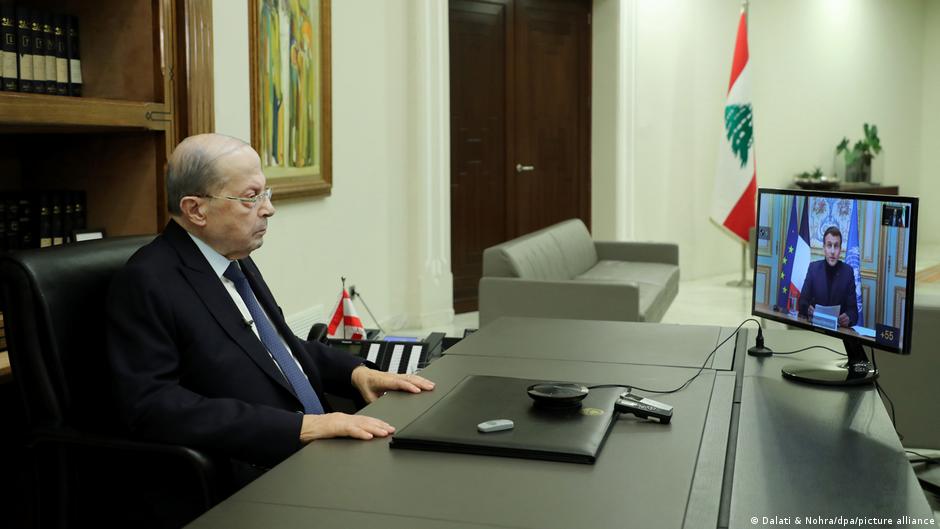 After a video conference involving 32 nations and 12 international organizations, including the United Nations, the European Union and the World Bank, a new package of financial and humanitarian aid for Lebanon was agreed on.

The explosion of ammonium nitrate stored in the Lebanese capital, Beirut’s port in early August was just the latest blow to the country, where a political and economic crisis has been ongoing. Following a financial crisis in 2019, popular protests against a government widely perceived as corrupt and ineffective began in mid-October that year.

The Beirut port explosion, which killed over 200 and did over $4 billion worth of damage, led to eventual resignation of the prime minister and his Cabinet. A new government has yet to be formed.

Since 2019, inflation has soared as has unemployment and locals living in poverty. The value of the Lebanese pound has plummeted, and local banks have restricted cash withdrawals. The COVID-19 pandemic has only exacerbated Lebanon’s problems and some now call this the worst crisis the country has faced since its 15-year civil war ended in 1990.

Lebanon to get fresh funds

Last night’s decision to establish a new fund — the Reform, Recovery and Reconstruction framework, or 3RF for short — will see Lebanon receive additional funds. Details of the fund and how it will be managed are to be announced on Friday.

According to the French government, more than €280 million($338 million ) in emergency aid have already been handed out, after the first donor conference, held immediately after the port explosion. 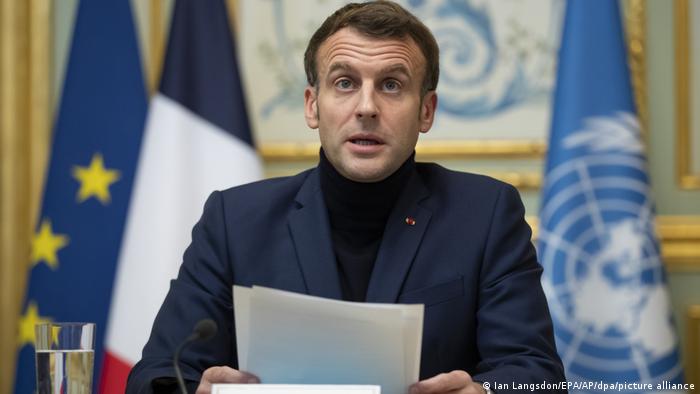 Macron has been pressuring Beirut to kick-start structural reforms

Now, member states of the European Union alone are pledging a further €100 million, on top of the almost €70 million handed out already, European Council President Charles Michel said in a statement.

French President Emmanuel Macron has been pressuring Lebanese officials to reform and will visit the country again later this month. He has previously said that until the political problems at the heart of the Lebanese financial crisis are solved, the country should not get a bailout.

German Foreign Minister Heiko Maas concurred and said in a tweet on the ministry’s account that Germany was ready to “constructively support the urgently needed reform process with partners.”

Other organizations like Human Rights Watch have said that any aid must go directly to Lebanese organizations and people, bypassing what they describe as “abusive government agencies or agencies incapable of protecting basic rights.”

But, even as the international community decided on the 3RF funding, it’s also clear that, despite promises made at previous donor conferences, not much has changed in Lebanon.

No change so far

Lebanon’s President Michel Aoun, who is still in office, told participants at the donor conference on Wednesday that he was determined “to rescue the country from the system of political, financial and administrative corruption that has taken it hostage under the guise of various types of codified, sectarian, confessional and social protection”.

However, there is no government, and an audit of the Lebanese Central Bank is in limbo, after the US consultancy Alvarez & Marsal (A&M), tasked with the job, said it had not received enough information. A forensic audit of the bank is one of the key demands of international donors and the International Monetary Fund, with whom Lebanese authorities are negotiating debt restructuring.

Meanwhile a World Bank report this week painted a grim picture, predicting that Lebanon’s gross domestic product will likely fall by almost 20% this year and around 13% next year.

It begs the question of why the international community is handing over more money to the Lebanese? Even some conditional support means that Lebanon can avoid reform, Zahra Bazzi and Nizar Hassan, program officers and researchers with the Beirut-based Arab NGO Network for Development, argued in a recent opinion piece published by the Bretton Woods Project — which monitors the IMF and World Bank’s activities. It “would secure an opportunity for the continuation of politics as usual and make any real change less likely,” they wrote.

Others, such as Aya Majzoub, Lebanon and Bahrain researcher for Human Rights Watch, say it’s more complicated than that. “The Lebanese people should not be made to pay for the Lebanese government’s failure,” she told DW. 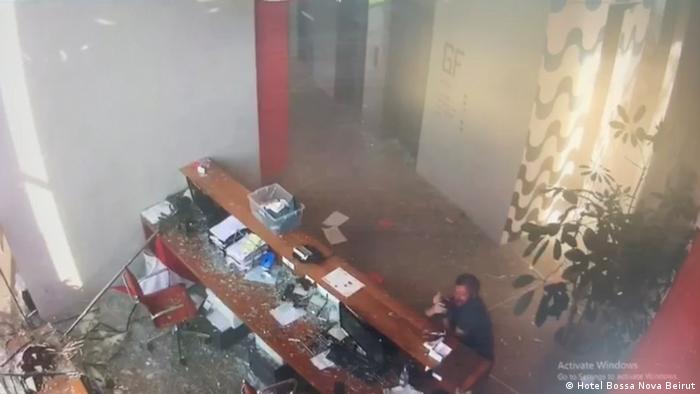 Although she is waiting to hear further details, many aspects of the program are in line with what her organization wants. “The general idea of pooling resources into one fund and using needs assessments by the World Bank to mobilize the money, is what we have been recommending,” Majzoub notes.

“And they have promised that Lebanese civil society will have a primary role in this.”

Most of the aid is likely to go toward basic needs, things that simply help locals survive. “This is not money for big reconstruction or infrastructure projects,” she continues. “For those kinds of jobs, you need a willing and able governmental partner . The Lebanese government is not that partner.”

This money is unlikely to help Lebanon form a government or enact financial reforms, agrees Joachim Paul, director of the Beirut office of Germany’s Heinrich-Böll Foundation, which is associated with Germany’s Green party. Paul argues that it only involves what he describes as “urgently needed humanitarian aid that funds Lebanon out of a crisis”.

At the same time, he argues, it is important to find ways to support the country “without throwing a lifeline to the entrenched political elite”. It’s going to be all about the details, he told DW.

“It means supporting initiatives by civil society organizations and the private sector, but also finding funds for some larger institutions, and a way to inject some foreign currency into the economy — just so the country doesn’t fall apart. It’s tricky,” Paul concludes, “but this is the only way forward.”