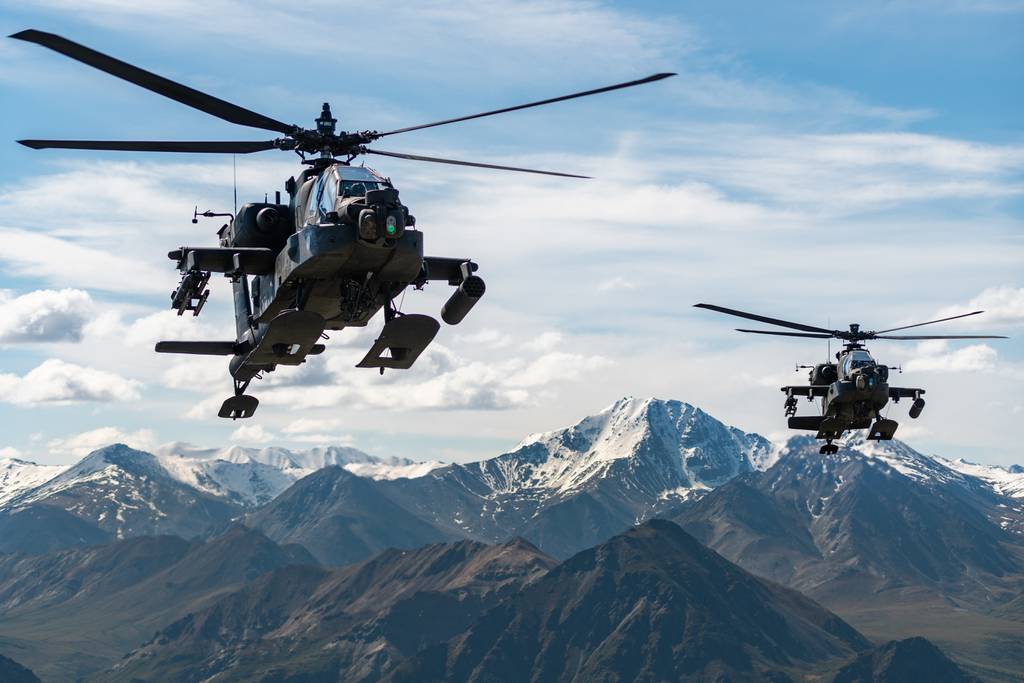 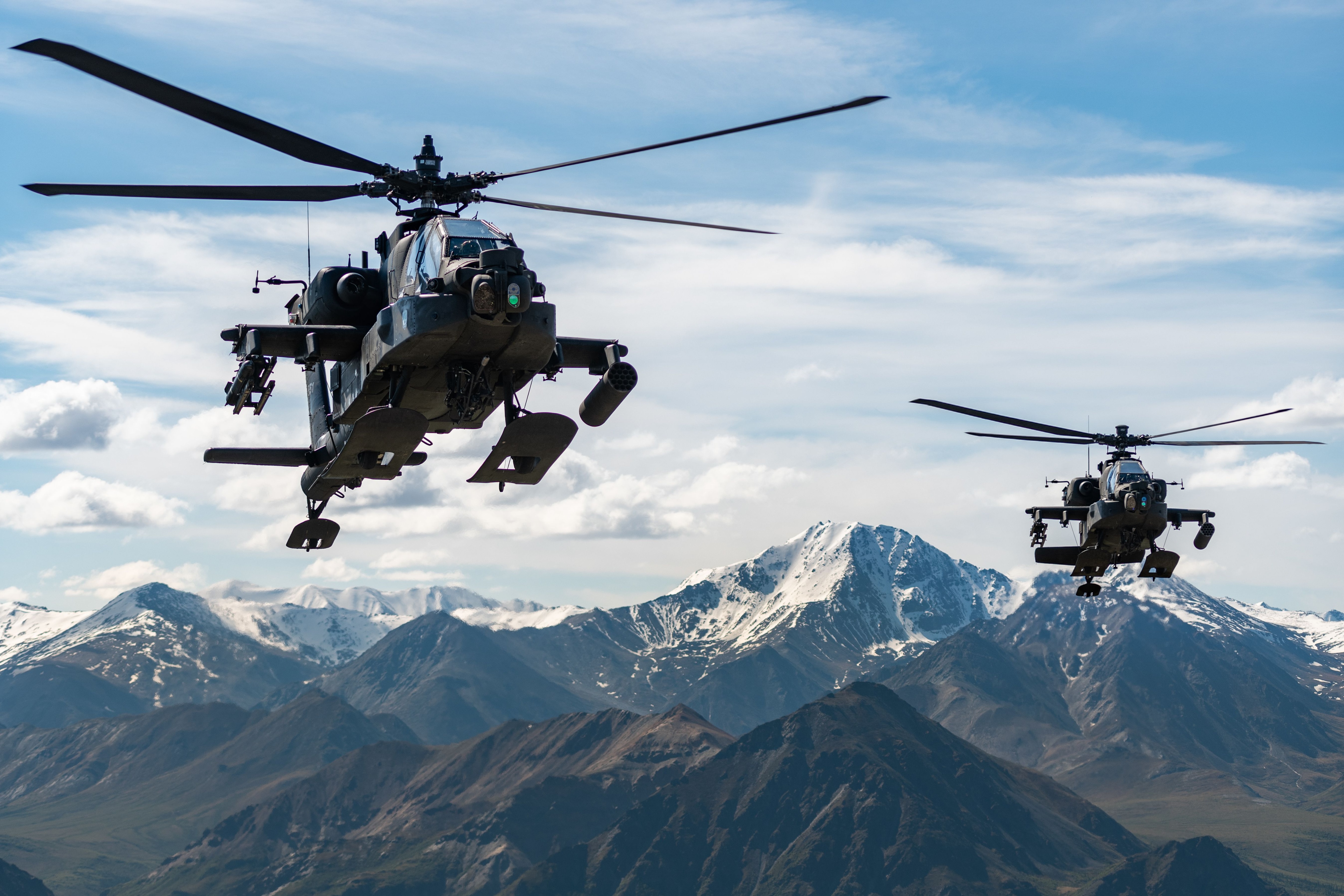 WASHINGTON — The U.S. Army doesn’t have a clear plan for modernizing its AH-64E Apache attack helicopter, leaving the House Armed Services Committee concerned, according to the chairman’s mark of the fiscal 2023 defense authorization bill, released this week.

The Army requested $10 million for an “Apache Future Development program,” as the helicopter is expected to continue to be in service until at least 2050, the committee notes, but “the service has no comprehensive, budgeted plan to modernize the aircraft over the next 30 years.”

Even so, the committee wants to authorize an additional $25 million for the effort in FY23 to conduct engineering analysis and address near-term modernization needs.

The Army has conducted remanufacturing efforts for the aircraft every 12 to 15 years, but has not said anything about future modernization beyond plans for it to receive the new Improved Turbine Engine Program (ITEP) engine. The first ITEP engine is in government testing that will continue throughout most of 2022.

The service also recently outfitted the aircraft with Rafael-manufactured Spike Non-Line-of-Sight missiles for a longer range precision munition in the interim before it finds an enduring weapon with a bit more range.

The HASC wants the Army secretary to provide a briefing no later than Dec. 1 on a plan to enable its capability until the end of its service life.

“The briefing should include, at a minimum, major capability requirements necessary to meet the objectives of the most recent National Defense Strategy and the estimated costs and schedule associated with these requirements,” the mark states.

The service is expected to soon enter into a multiyear contract for UH-60 Black Hawks as well.

In February 2018, the Army stopped taking receipt of the Apache helicopter from Boeing, its manufacturer, after Army safety inspections of the fleet found the aircraft’s strap pack nut, which holds very large bolts that keep the rotor blades on the helicopter, had cracking and corrosion due to climate and stress.

Boeing had to redesign the strap pack nut, and the Army resumed acceptance of the aircraft in September that year.

The HASC is also asking for assurances the supply chain for the ITEP engine remains stable as it moves from first tests into actual aircraft in the coming years.

ITEP will be installed in Black Hawks and Apaches as well as the Army’s Future Attack Reconnaissance Aircraft. The ITEP is slated to be integrated into the prototypes of two teams competing to be chosen to build the new aircraft by the end of the year.

The committee wants a report from the Army secretary by April 1, 2023 “analyzing the supply chain for ITEP.”

The report should include information on the supply chain now as well as each engine component made in the U.S. and at international locations and imported into the U.S. It should also offer an assessment of how the COVID-19 pandemic affected the supply chain.