Kuwait gets its first two Eurofighters 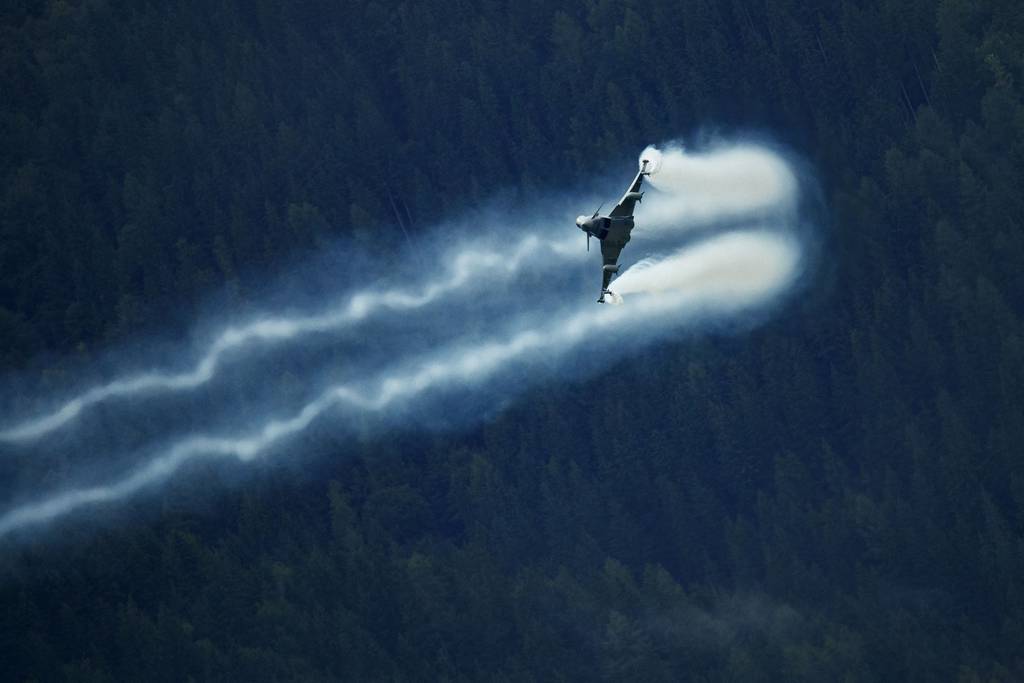 ROME – The first two of 28 Eurofighters ordered by Kuwait have been delivered to the Gulf state, Italy’s Leonardo announced on Tuesday.

Leonardo said Kuwait pilots were training at the Italian Air Force’s 4th Squadron at Grosseto in central Italy, while Leonardo test pilots and instructors from the Italian air service will support the initial training of Kuwaiti pilots and the OCU (Operational Conversion Unit) at Al Salem base in Kuwait.

Italy has managed the sale of Eurofighters to Kuwait and test-flown the new electronically scanned radars mounted on the aircraft.

Known as the Eurofighter Common Radar System Mk 0, the radar is also due to equip Qatar’s 24 Eurofighters and is built by the Euroradar consortium teaming Leonardo Italy, Leonardo UK, Spain’s Indra and Germany’s Hensoldt.

An upgrade, the Mk 1, will retrofit roughly 130 German and Spanish Eurofighters in the mid-2020s, while the U.K. has developed a Mk 2 version featuring different components.

“The Eurofighter Typhoons we have developed and produced for the Kuwait Air Force are the most advanced in the whole history of the European program,” said Leonardo CEO Alessandro Profumo.

The four original Eurofighter partners have now ordered 510 aircraft, with Saudia Arabia buying 72, Austria 15, Oman 12, Kuwait 28 and Qatar 24 for a total of 661 aircraft.

Boba Fett gets his own Xbox controller