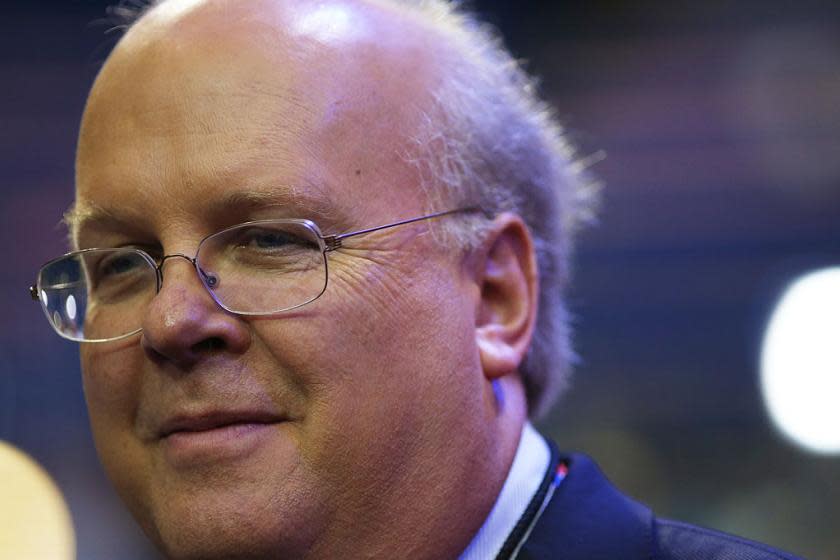 Karl Rove, a Fox News contributor and one of the most prominent Republican strategists, gently told President Trump and his supporters in a Wall Street Journal op-ed Wednesday evening that the presidential race is over and Trump lost. Republicans did much better than expected on Election Day, but “the White House changed hands,” he writes. No amount of legal jujitsu will change that, Rove explained:

Mr. Trump is now pursuing legal challenges in Pennsylvania, Wisconsin, Michigan, Arizona, and Nevada, and there will be an automatic recount in Georgia, given Mr. Biden’s 0.29-point lead there. Senate Majority Leader Mitch McConnell is correct that Mr. Trump is “100 percent within his rights” to go to court over concerns about fraud and transparency. But the president’s efforts are unlikely to move a single state from Mr. Biden’s column, and certainly they’re not enough to change the final outcome. [Karl Rove, The Wall Street Journal]

Rove said Biden has insurmountable leads in Wisconsin, Pennsylvania, Michigan, Arizona, Nevada, and Georgia, enough to give him 306 electoral votes, unless Trump can somehow “prove systemic fraud, with illegal votes in the tens of thousands. There is no evidence of that so far.” Once Trump’s “days in court are over,” he added, “the president should do his part to unite the country by leading a peaceful transition and letting grievances go.”

Fox News — owned, like the Journal, by Rupert Murdoch’s News Corp. empire, called the race for Biden on Saturday, but its prime-time opinion hosts have been slow to recognize Trump’s defeat. One of them, Fox News regular Geraldo Rivera, also told Trump it’s time to move on late Wednesday.

The best wireless car charger and mount for 2020

Profile of Discovery+, which has hit 12M paid subscriptions…