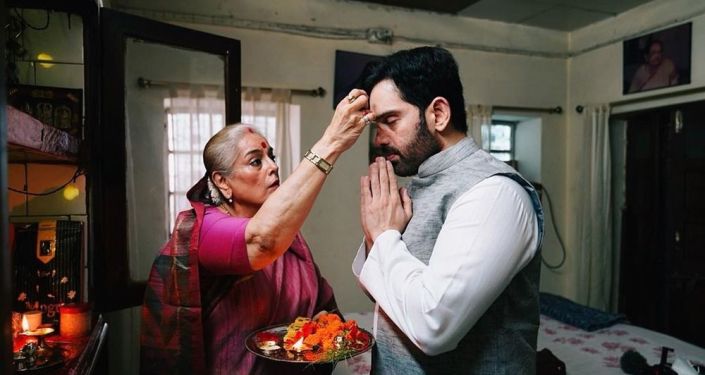 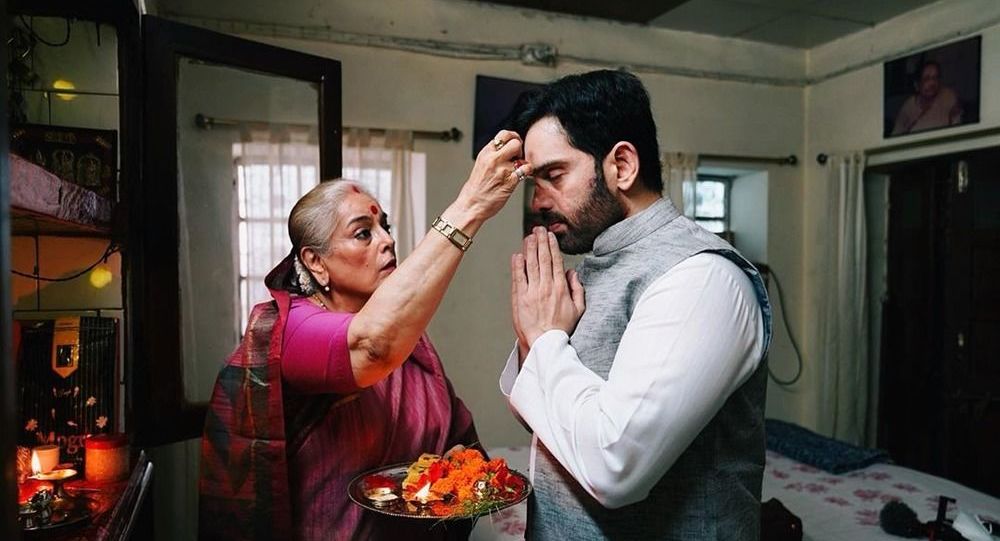 Like his father, veteran actor-turned-politician Shatrughan Sinha, Luv Sinha did a stint of acting with the movies ‘Sadiyaan’ and ‘Paltan’ before getting into politics. He ran in the recent Bihar Assembly Elections on the Congress ticket from Bankipur constituency but wasn’t too lucky in his maiden attempt and lost to BJP candidate Nitin Nabin.

Fondly called the ‘Bihar Putra’ (son of Bihar), Luv Sinha won many hearts during his door-to-door election campaign at the recently held elections for the state legislature.

Though he wasn’t able to emerge victorious in this attempt, he says it hasn’t deterred his spirit to work for people’s welfare.

“Just because I’ve lost election, my resolve to work for people’s welfare has not been broken. I’m not the one who will get easily intimidated by my opposition party candidates and lose confidence by losing in this election,” Luv shared with Sputnik hours after the declaration of Bihar’s poll results.

“It will not stop me to do whatever I can in my individual capacity for people’s welfare. And it will not be to seek publicity like others do,” he added.

In the battle for power in Bihar, the Bharatiya Janata Party (BJP)-led National Democratic Alliance (NDA) has been declared the winner with 125 seats, while ‘Mahagathbandhan’ or the RJD-led Grand Alliance, with Congress as allies, won only 110 seats.

Luv, as a Congress candidate, managed to win 44,032 votes as compared to his main opponent BJP candidate Nitin Nabin who got 83,068 from their poll constituency.

“I’ve no personal enmity from Mr Nabin but I’m surprised by the number of votes he has got, given the fact that his past work in the constituency left people disappointed. People continue to face issues related to clean drinking water and demand for better sanitation and roads. I hope now he’ll do some good work and uplift the standard of living of the people,” Luv said.

Pointing out one major reason for BJP getting higher votes in the Bihar elections, Luv said:  “I strongly feel that people voted for BJP party with the kind of impression and hope they have got of Prime Minister Narendra Modi. Just because Mr Nabin is a BJP candidate, they had to vote for his party and didn’t vote based on the candidate’s work.”

The actor, who learned political tactics by watching and supporting his father for 11 years, feels that this is just the start of his political journey.

“When I was entering politics, I was aware of what I’m stepping into, and winning and losing is just a part of politics,” he told Sputnik.

After his loss, the trolls haven’t spared him from criticism.

“In an election, results are not in our hands. People in power will talk but as long as they are connected with me and see how I am, that’s what matters the most and the party I am affiliated with,” Luv added.

Buy the Sony PS5 at Walmart on Thursday: Here are the four times to check online