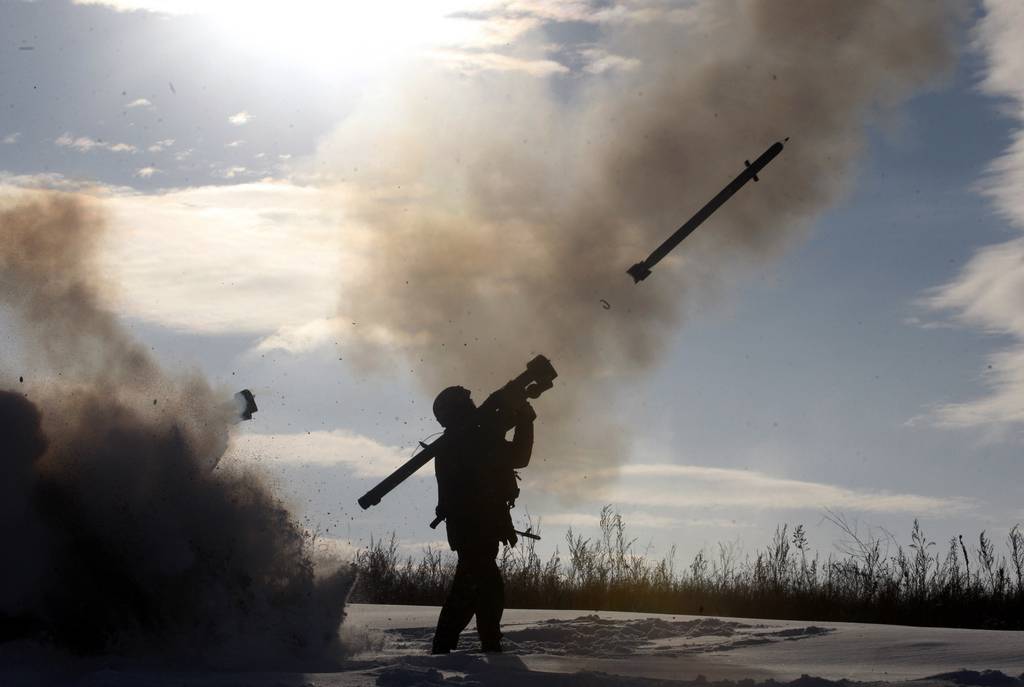 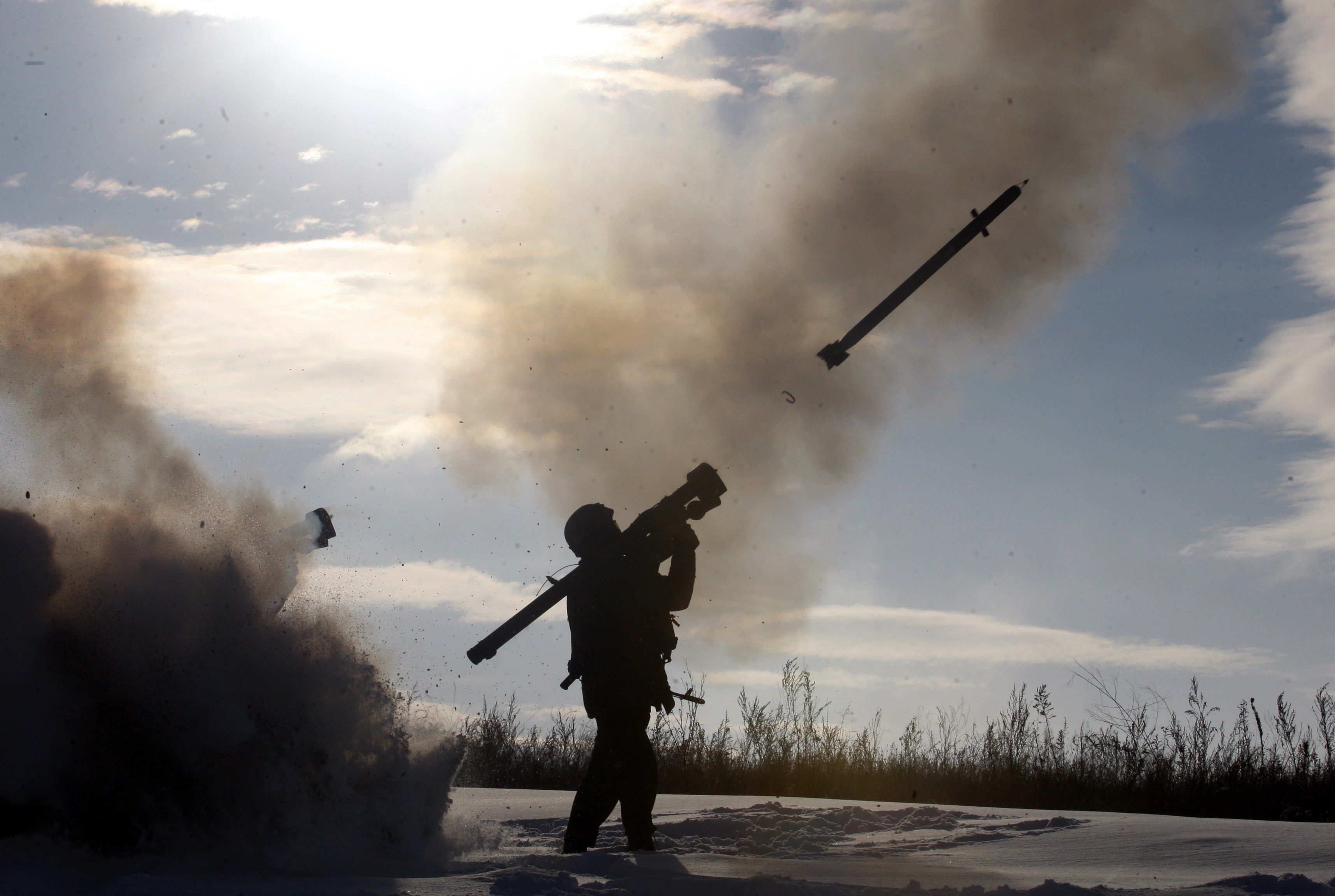 WASHINGTON — Congress is keen to support Ukraine as the country tries to fill an air and missile defense capability, and lawmakers want to know how the Pentagon can help the ally.

The House Armed Services Committee, in its markup of the fiscal 2022 defense policy bill, said the U.S. “remains a steadfast partner of Ukraine and it is in the United States national security interest [to] assist the Government of Ukraine in countering Russian military aggression.”

Should the language become law, the committee is giving the Pentagon 90 days following enactment of the legislation to deliver a report on options for how the U.S. could help Ukraine address air and missile defense gaps.

The report should include options for possible foreign military sales of U.S. systems or the transfer of existing systems that are not currently used in deployment rotations.

The news from Capitol Hill comes as the U.S. Army prepares for Rapid Trident 21, a military exercise that will kick off in Yavoriv, Ukraine, on Sept. 20 and focus on ensuring the U.S. Army, Ukraine, and other allies and partners are interoperable and able to respond to crises. The two-week exercise at the International Peacekeeping Security Centre is led by Ukraine with participation from U.S. Army Europe and Africa.

The Biden administration has historically supported Ukraine, having most recently committed up to $60 million in military aid to the country just before a Sept. 1 meeting between U.S. President Joe Biden and Ukrainian President Volodymyr Zelenskyy.

The aid package for Ukraine, according to a Biden administration notification to Congress, was in response to “a major increase in Russian military activity along its border” as well as other provocations like mortar attacks and cease-fire violations.

The first aid package authorized under the Biden administration was in March for $125 million. The biggest ticket items included two Mark VI patrol boats produced by SAFE Boats International, bringing Ukraine’s fleet up to eight of the vessels.

“The purpose of the exercise is to train combat credible Army forces in Europe, enhance readiness and build interoperability through a brigade-level computer-assisted exercise with platoon-level maneuver training,” a U.S. Army Europe and Africa statement read.

The exercise will also combine a brigade-level field training exercise with security and stability operations, the statement added.

That team has been supporting the Joint Multinational Training Group-Ukraine since April.

Another 150 U.S. Army representatives will participate in the exercise as “mission enablers,” the statement added.

Rapid Trident has brought the U.S. and Ukraine together for more than 25 years. The exercise marks the culmination of “an intense and realistic annual training exercise” that prepares Ukrainian land forces for real world operations and deployments, the statement explained.

What are the regional reactions to the new US-UK-Australia security pact?

As the US Air Force looks to the future of special operations, vertical lift takes center stage