Joe Biden sees ‘NO DOUBT’ of winning presidency, urges supporters to be patient, calls system ‘envy of the world’ 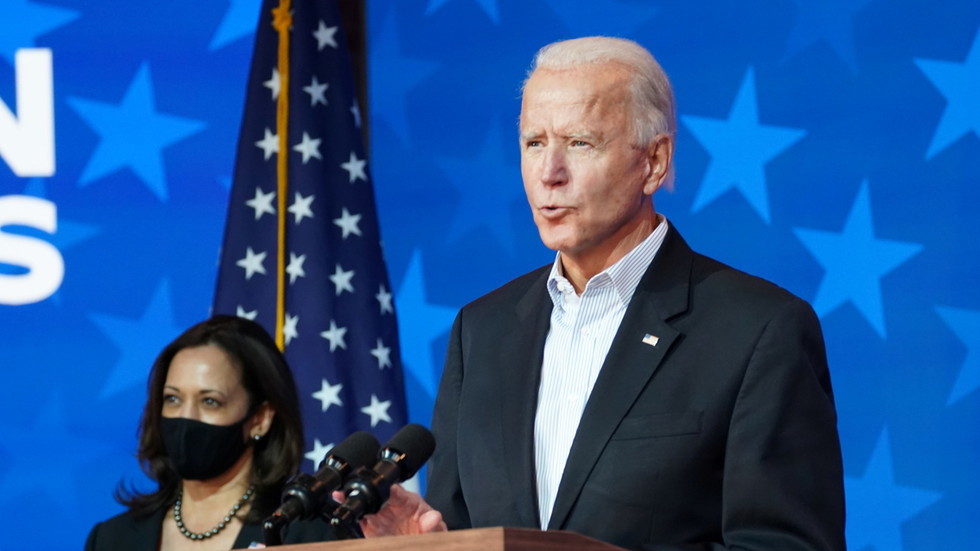 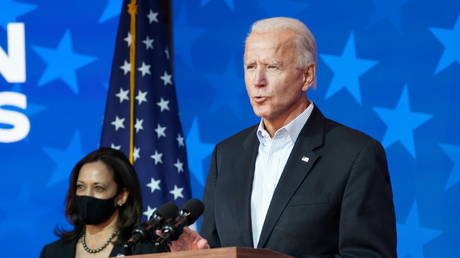 Democrat Joe Biden said he’s certain he will soon be named the winner of Tuesday’s presidential election and repeated his demand that all votes be counted amid allegations by President Donald Trump of fraudulent ballots.

“We have no doubt that when the count is finished, Senator [Kamala] Harris and I will be declared the winners,” Biden said Thursday. “So, I ask everyone to stay calm, all people to stay calm. The process is working, the count is being completed, we’ll know very soon.”

I spent the afternoon attending briefings on the ongoing COVID-19 crisis and the state of the economy. Tune in as I provide an update on these briefings and efforts to count every vote. pic.twitter.com/duoDWfzf5C

Biden reiterated his election-night demand that all votes be counted to ensure that the will of the electorate is done.

Democracy is sometimes messy. It sometimes requires a little patience as well. But that patience has been rewarded now for more than 240 years with a system of governance that has been the envy of the world.

Biden maintained the confident stance he took on election night, when he told supporters in Delaware that “we believe we’re on track to win this election.” He said Thursday that securing the victory is only a matter of time.

Biden’s post-election approach has been in line with an Axios report Tuesday that said he would assert control and behave as the president-elect as soon as media outlets report him to be the winner. The race was too close to declare full victory on Tuesday, but with more states being put into his win column since then, he’s portraying even greater confidence.

Also on rt.com
Report: Biden team has a plan to assert control and declare victory early, as soon as media calculate him to win


As he came out to speak on Thursday, Biden said that he and running mate Harris had just received briefings on the Covid-19 pandemic and the economic crisis.