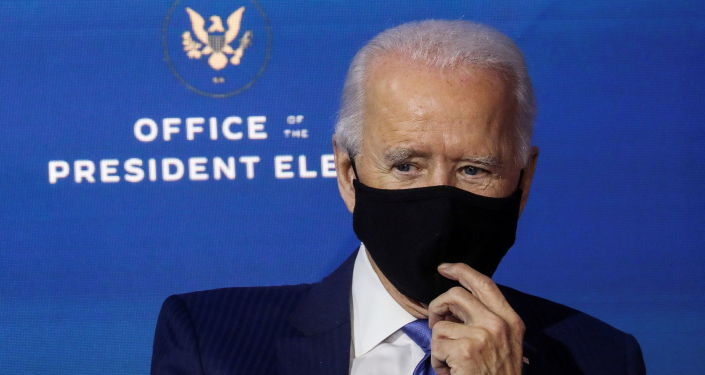 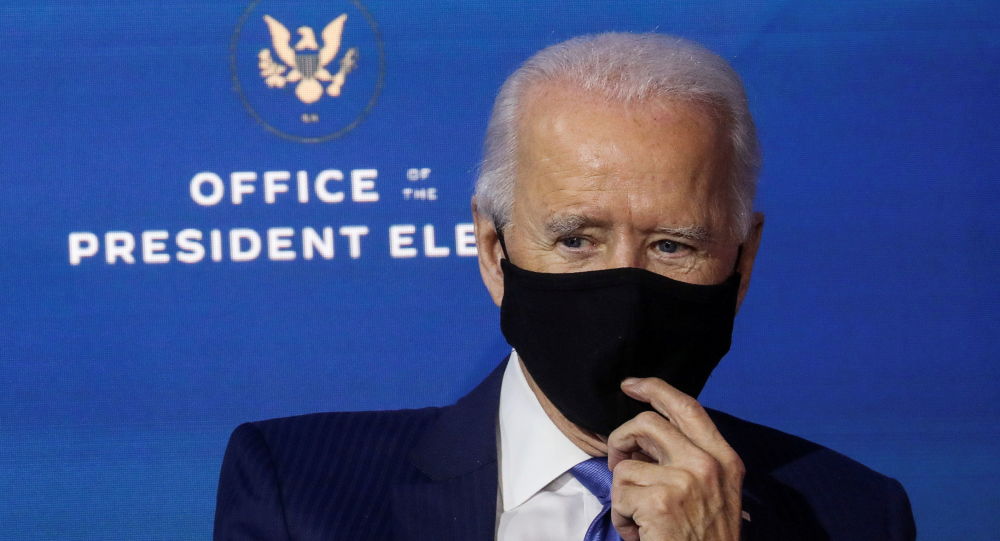 The Democrat has in the past promised to reverse Donald Trump’s decision to withdraw from the nuclear deal with Iran, but these efforts may face obstacles, as POTUS has reportedly given his administration a carte blanche to pressure Tehran to the maximum in the coming months.

Democratic candidate and projected winner of the US presidential election Joe Biden has admitted that it is “hard to tell” how much the recent assassination of the top Iranian nuclear scientist will affect his plans to restore ties with the Islamic Republic and negotiate a return to the nuclear deal. He noted, however, that he still plans to engage in dialogue with Tehran, as well as with other countries, while stressing that the “bottom line” for his policy will be to prevent Iran from obtaining nuclear weapons.

He went on to criticise the anti-Iran policy of incumbent President Donald Trump, claiming that all that his “maximum pressure” campaign had achieved was to bring Tehran closer to getting its hands on nuclear weapons. Iran, however, has repeatedly denied striving to develop such weapons, insisting that they contradict the teachings of Islam.

“[Trump] has pulled out to get something tougher, and what have they done? They’ve increased the ability for them to have nuclear material. They’re moving closer to the ability to be able to have enough material for a nuclear weapon”, Biden said.

The Democrat’s comments come in the wake of the Iranian parliament adopting a law stipulating a drastic increase in the maximum allowed level of uranium enrichment – up to 20%, under a certain scenario. Should the anti-Iran sanctions not be lifted or their effects be alleviated by EU states in the next two months, the Iranian government would be obligated to increase uranium enrichment and overall nuclear fuel output, while halting the inspections of the International Atomic Energy Agency (IAEA) at the country’s nuclear sites.

Iranian scientist Mohsen Fakhrizadeh, whom Israel accused of being in charge of Iran’s alleged nuclear weapons programme, was killed on 27 November in the Iranian city of Absard, less than 200 kilometres from Tehran. Initial reports suggested that a truck exploded while his convoy was passing by, with armed assailants attacking the scientist’s car and fatally wounding him. However, several Iranian media outlets later reported that a remote-controlled weapon might have been used in the hit.

Iran accused Israel, which has long opposed the idea of Tehran developing a nuclear weapon, of being behind the murder, but has not made a swipe at Israel’s main ally – the US – so far. Several US media reports have suggested that Washington knew about the planned assassination. Neither Tel Aviv nor Washington has commented on their alleged knowledge of or involvement in the assassination of the scientist.

Iranian President Hassan Rouhani condemned the killing of Fakhrizadeh as “a great crime and inhumane act”, noting that the man’s last assignment had been the development of ways to combat and diagnose COVID-19 in patients. He vowed that Tehran would retaliate for its top scientist’s murder.

“Undoubtedly, this terrorist act shows the helplessness and inability of the sworn enemies of the Iranian nation against the scientific and research movements of our scientists and it is the right of the Iranian government to take revenge on the blood of this martyr from the perpetrators at the proper time”, Rouhani said.

At the same time, the president criticised the Iranian parliament’s decision to pass the law obligating the country to boost its nuclear activities if sanctions pressure is not alleviated within two months. He argued that the move would only harm Iran and its foreign interests.

There’s a light at the end of the tunnel, but coming months will be Covid-19 ‘worst-case scenario,’ expert says

‘They need to answer to this’: Pentagon CMO pushes back as Congress moves to shutter office