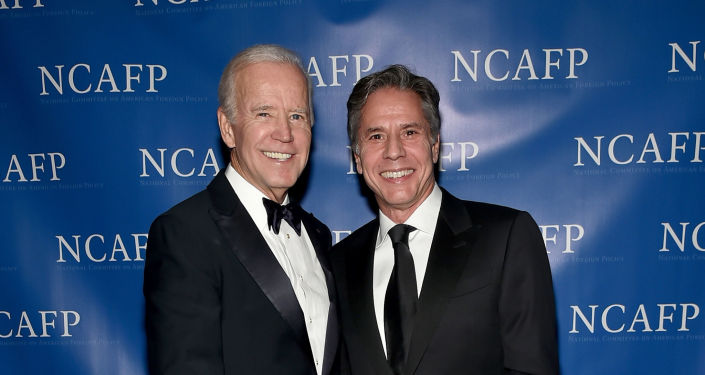 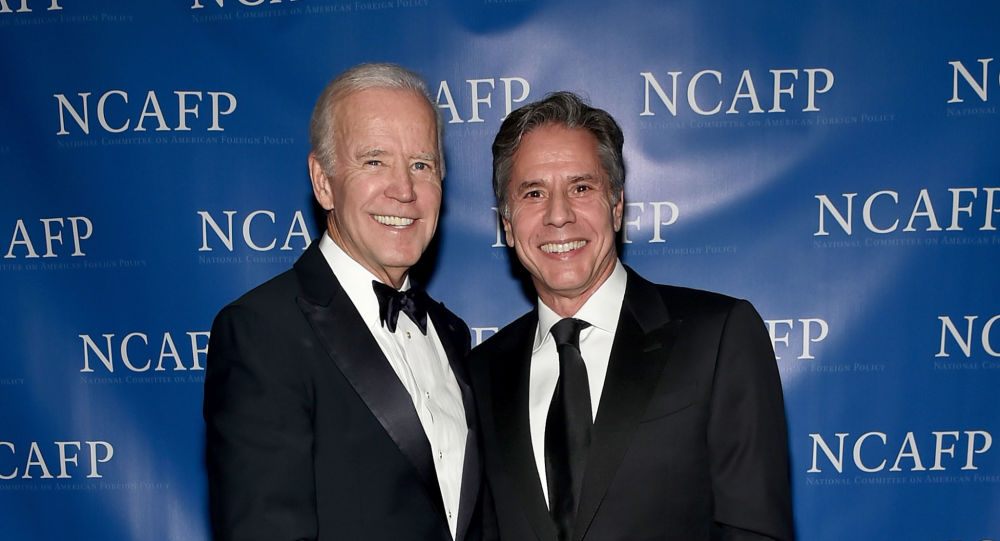 WASHINGTON (Sputnik) – Projected US President-elect Joe Biden is likely to nominate his long-time ally, veteran diplomat Tony Blinken for the role of secretary of state in his administration, The Hill reported.

A source in the administration of former US President Barack Obama told The Hill that Blinken, who once served as National Security Adviser to Vice President Joe Biden, was a frontrunner for the post. The candidate will reportedly be announced by Biden within the next week.

A spokesperson for the Joe Biden transition team has declined to confirm that the Democrat had decided upon a State Department nominee.

Earlier, Axios cited three people familiar with the matter as saying that Biden had picked someone for the cabinet post.

Blinken’s top government roles included serving as deputy national security adviser from 2013 to 2015 under Barack Obama, and as US deputy secretary of state from 2015 to 2017.

On Friday, Biden’s transition team announced new members of his White House senior staff, most of them from the Obama administration, without waiting for the official results of the presidential election to arrive in December after the Electoral College casts its vote.

“Their dedication to overcoming the challenges facing our country today are rooted in their diverse backgrounds and experiences. They will serve the American people and help build back better, creating a more just, equitable, and united nation,” Joe Biden said in a statement.

While the mainstream US media have projected Joe Biden to win the presidency, Donald Trump’s team, which has accused the Democrats and big tech of massive election fraud, has ramped up legal efforts to challenge the results of the election and prevent vote certifications in states where it believes “illegal votes” were counted.

Eight people injured in shooting at mall near Milwaukee