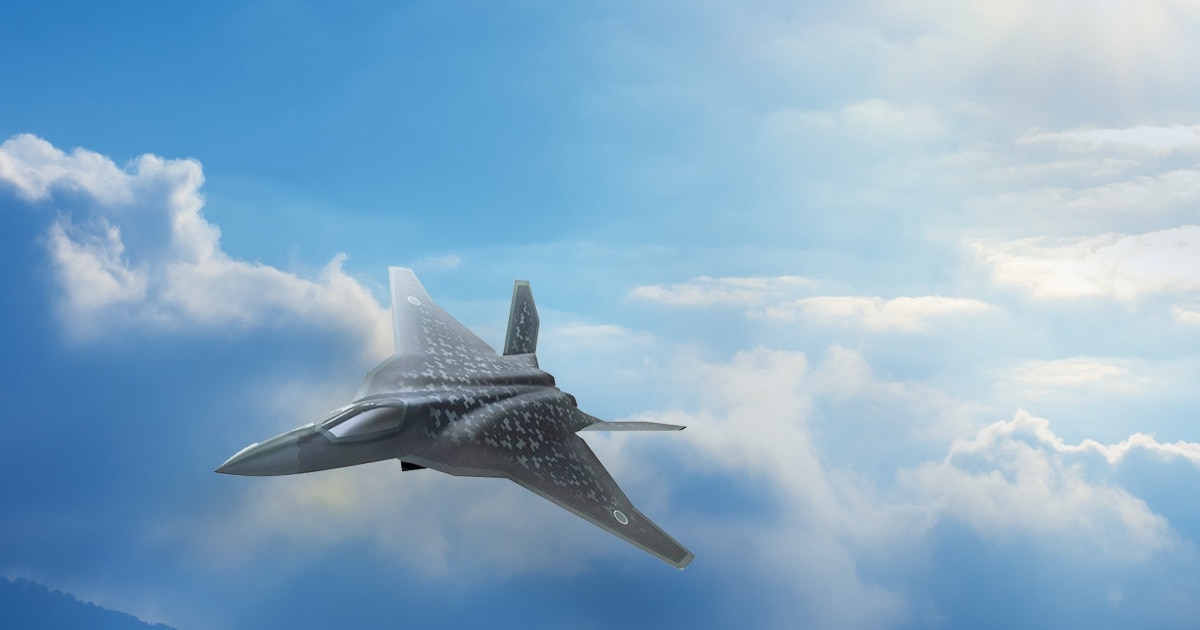 MELBOURNE, Australia — Japan has named Mitsubishi Heavy Industries as the prime contractor to build its next-generation fighter jet, with the Defense Ministry announcing earlier Friday that it signed a contract with the company.

“We will steadily proceed with the development of the next fighter (F-X) together with the company,” the ministry said in a brief statement posted on it website.

Local media is reporting Defense Minister Nobuo Kishi said the country will select an overseas partner by the end of this year for collaboration on aircraft technology, with stealth technology being one area of focus.

The selection of MHI as the prime contractor for the F-X program comes as little surprise, given Japan was determined to restart its indigenous fighter aircraft capabilities. The company is the only one in Japan with experience in this area. The firm took the 21st spot on Defense News’ most recent ranking of the top 100 defense companies in the world.

Reuters previously reported the contract for the aircraft is worth up to $40 billion. Defense News emailed the Defense Ministry’s Acquisition, Technology and Logistics Agency for an update on the contract value but did not receive a response by press time.

The funding will allow Japan to continue its R&D work into fighter technology, which it has kept up over the past decade despite the end of production on the Mitsubishi F-2 fighter jet and the decision to buy the Lockheed Martin F-35.

Japan conducted a series of test flights of a locally designed and built fighter technology demonstrator from 2016 to 2018 to validate its work. The country used the data gleaned from the test program to further refine its indigenous capabilities.

The ministry previously said it wants to launch the basic design process for the F-X airframe and engine before the end of the current Japanese fiscal year, which ends March 31, 2021. This would be followed by the production of the first prototype, which is planned to begin in 2024, with flight tests earmarked to start in 2028 following finalization of the design and production plans.

Japan plans to replace its fleet of approximately 90 F-2 jets with the new fighter jet starting around 2035. The F-2 was developed in conjunction with Lockheed in the 1990s, and resembles a larger version of the American company’s F-16 multirole fighter but is primarily equipped with indigenous systems.

Japan also plans to acquire 147 F-35s, which will include 42 of the short-takeoff-and-vertical-landing variants. That version, the F-35B, will operate from a pair of helicopter destroyers currently undergoing modifications to handle the jet.

Japan also recently selected Boeing to upgrade 98 of its license-built Mitsubishi F-15J/DJ Eagle interceptors that will see the jets fitted with newer radars and integrated with standoff land-attack missiles.