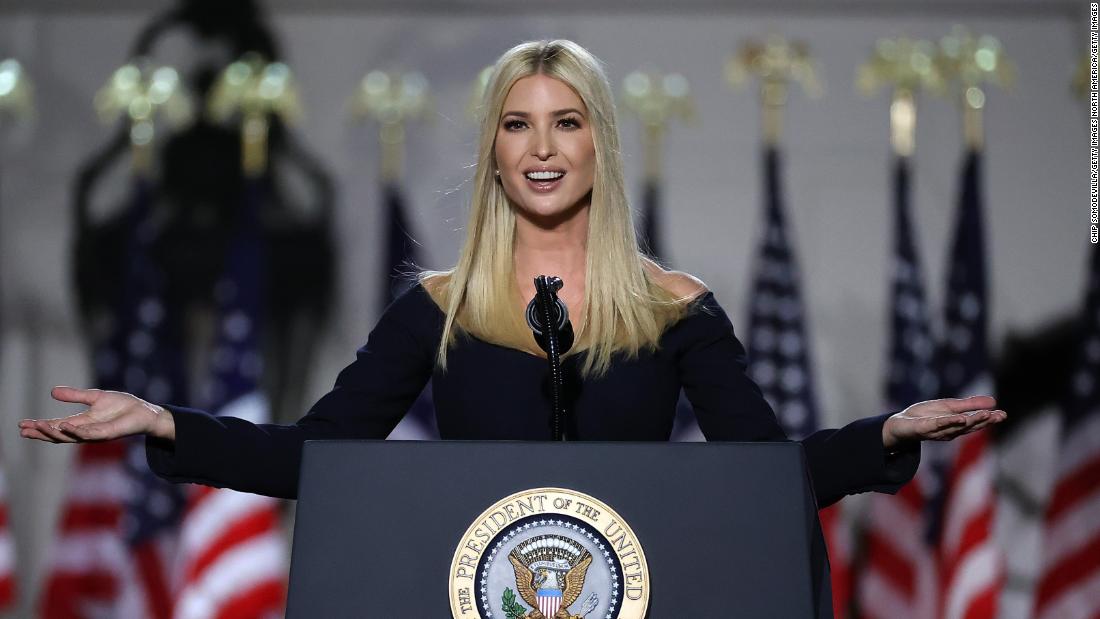 Depositions of witnesses as part of the lawsuit have been underway over the past several weeks.

Tom Barrack, chairman of the inaugural committee, was deposed on November 17, according to the court filing.

In a statement Thursday morning, Ivanka Trump tweeted an image of an email she says was sent in December 2016 in which she called for a “fair market rate” to be charged.

“This ‘inquiry’ is another politically motivated demonstration of vindictiveness & waste of taxpayer dollars,” Trump said.

Alan Garten, general counsel for the Trump Organization, told CNN her “only involvement was connecting the parties and instructing the hotel to charge a ‘fair market rate’, which the hotel did.”

According to the lawsuit, Gates “personally managed” discussions with the Trump hotel about event space.

In December 2016, Gates wrote to Ivanka Trump that he was “a bit worried about the optics of PIC [Presidential Inaugural Committee] paying Trump Hotel a high fee and the media making a big story out of it,” according to the lawsuit.

According to the lawsuit, Gates agreed with the hotel’s managing director and Trump family members to pay $175,000 per day for the committee to reserve space for four days.

The committee’s own event planner — Stephanie Winston Wolkoff — advised against the transaction, telling the committee and the Trump family that the charges were at least twice the market rate, the lawsuit states.

Wolkoff “noted unease with the offer during an in-person meeting with President-elect Trump and Ivanka Trump,” said DC Attorney General Karl Racine. She also sent a follow-up email to both Ivanka Trump and Gates to “express [her] concern,” according to the attorney general.

“The Inaugural Committee accepted the contract anyway,” the lawsuit alleges.

Wolkoff will be deposed next week, according to sources familiar with the matter.

This story has been updated with reaction from Ivanka Trump and the Trump Organization.