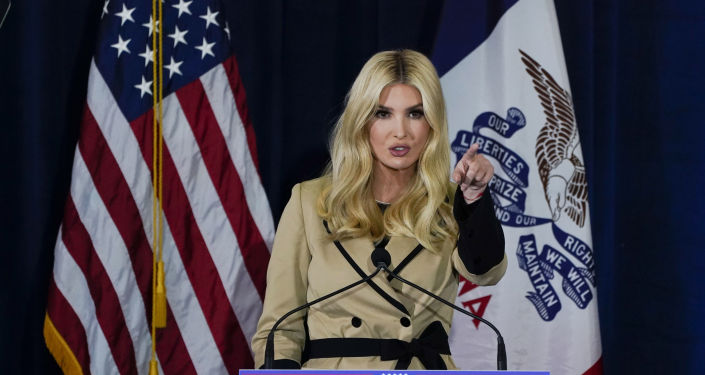 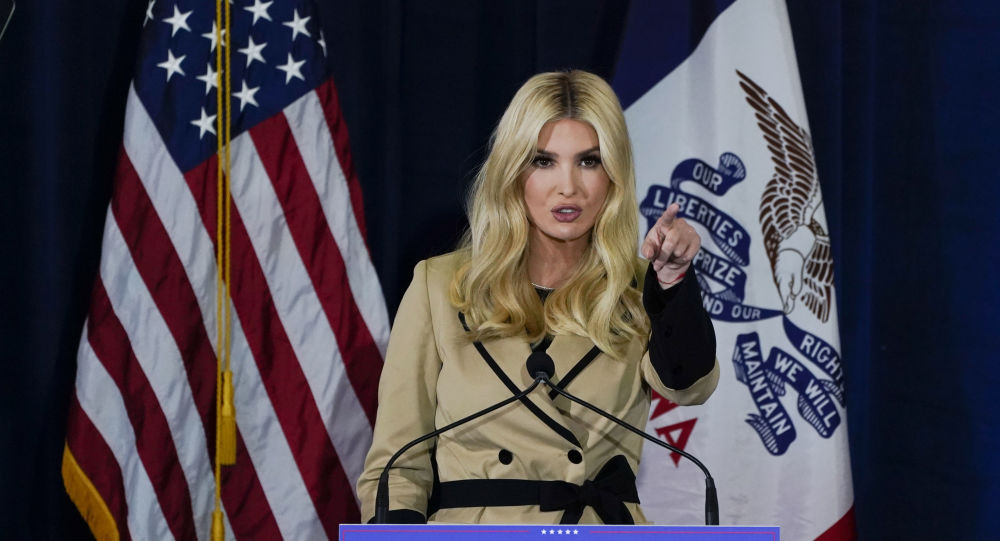 President Donald Trump’s daughter, Ivanka, testified as witness in the offices of the Washington DC Attorney General and was deposed in a lawsuit over allegations of the misuse of funds originally designated for the presidential inauguration of her father in 2016.

US President Donald Trump’s daughter, Ivanka Trump, on Thursday tweeted her denouncement of a lawsuit alleging the waste of inaugural funds as “politically motivated vindictiveness”. She tweeted a screenshot of an e-mail that, she claims, proves that she and her family are innocent.

According to Ivanka Trump, she spent over five hours in “a deposition with the Democrat DC AG’s office”, as she was questioned over rates charged by her family’s Trump Hotel during the inauguration.

“I shared with them an e-mail from 4 years ago where I sent instructions to the hotel to charge “a fair market rate” (see below) which the hotel then did. This “inquiry” is another politically motivated demonstration of vindictiveness & waste of taxpayer dollars”, the president’s daughter and senior adviser tweeted.

​Her comment comes as DC Attorney General Karl Racine has accused the Trump family of attempting to enrich themselves in the process of the 2017 inauguration, after Donald Trump was elected president. The DC AG office filed its lawsuit against the Trump Organisation and Presidential Inaugural Committee in January for “grossly overpaying” the Trump Hotel – the venue where the inauguration was held.

Ivanka Trump was one among many from the Trump team and the inaugural committee deposed recently.

“Ms Trump’s only involvement was connecting the parties and instructing the hotel to charge a ‘fair market rate’, which the hotel did”, stated Alan Garten, general counsel for the Trump Organisation, to CNN in an interview.

According to a report by The New York Times, the Trump inauguration cost $107 million. Racine, citing the words of former Trump campaign aide Rick Gates and former FLOTUS advisor Stephanie Wolkoff, observed that the two had stated to Ivanka that they were not comfortable about the event.

As the Trump family faces possible legal battles amid Joe Biden’s projected win in the 2020 election, the sitting president was reported to have mused whether he will be able to preemptively pardon himself and his inner circle – including his children – something that POTUS claimed was “fake news”.