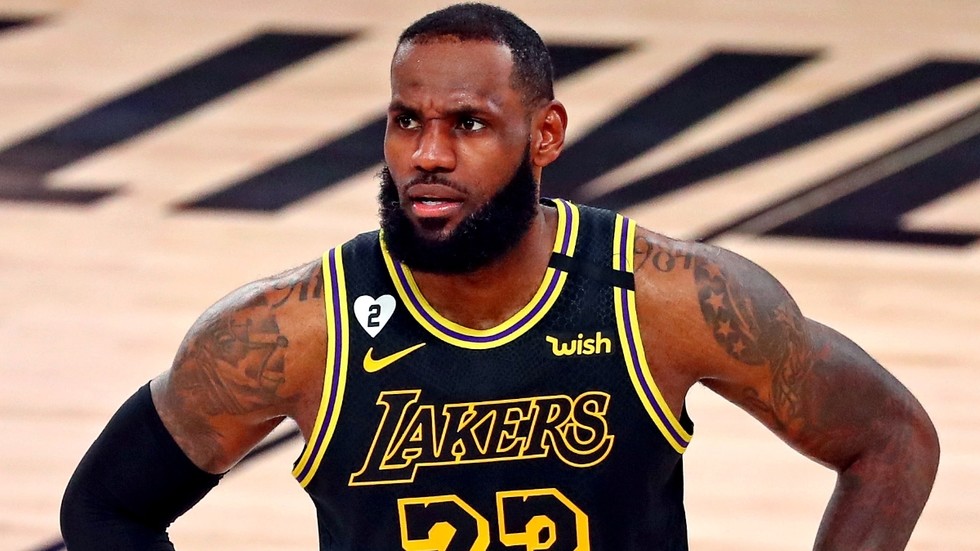 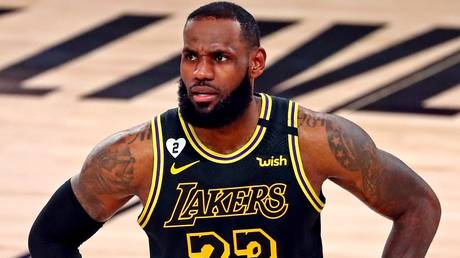 Los Angeles Lakers superstar LeBron James says living and playing as part of the NBA’s biosecure “bubble” during the COVID-19 pandemic might just be the biggest challenge of his entire sporting career.

James and his Lakers teammates relocated from California to Orlando, Florida in July as the NBA established biosecure bubbles in which teams can operate safely during the coronavirus era.

James’ desire to claim his fourth NBA title was made even tougher when he learned that he would have to play under quarantine measures at Walt Disney World, where his Lakers will take on the Miami Heat in Game 1 of the NBA Finals on Wednesday night.

Speaking to reporters ahead of the game, James admitted that the circumstances around the season have made it the toughest test of his sporting career.

Also on rt.com
‘It don’t mean sh*t’: LeBron James helps Lakers to NBA Finals… but remains unimpressed until they actually win it


“It’s probably been the most challenging thing I’ve ever done as far as a professional, as far as committing to something and actually making it through,” he said.

“I would be lying if I sat up here and knew that everything inside the bubble, the toll that it would take on your mind and your body and everything else, because it’s been extremely tough.”

Such has been the Lakers’ stellar form, James’ side has been installed as the betting favorites to win the best-of-seven series against his former team.


“The main thing was for us to finish the season and compete for a championship,” said James.

“That’s just been my mindset throughout these – I don’t even know how many days it is. However many days it is, it feels like five years. So it really doesn’t matter.

“I’ve been as locked in as I’ve ever been in my career.”

But while James has admitted to being even more focused on his on-court performances, he has also, unusually for him, been active on social media through the playoffs as he campaigns for racial justice and encouraging fans to vote in the US presidential election in November.

“Everything about 2020 is different, and to make the most of it, you have to be able to adjust,” said James.

“I’ve adjusted in the sense of understanding that there’s also a bigger opportunity coming up as well in November, while I’m still keeping the main thing the main thing and the focus on leaving a legacy here.”

What’s the new socialising rule the PM ‘misspoke’ about?