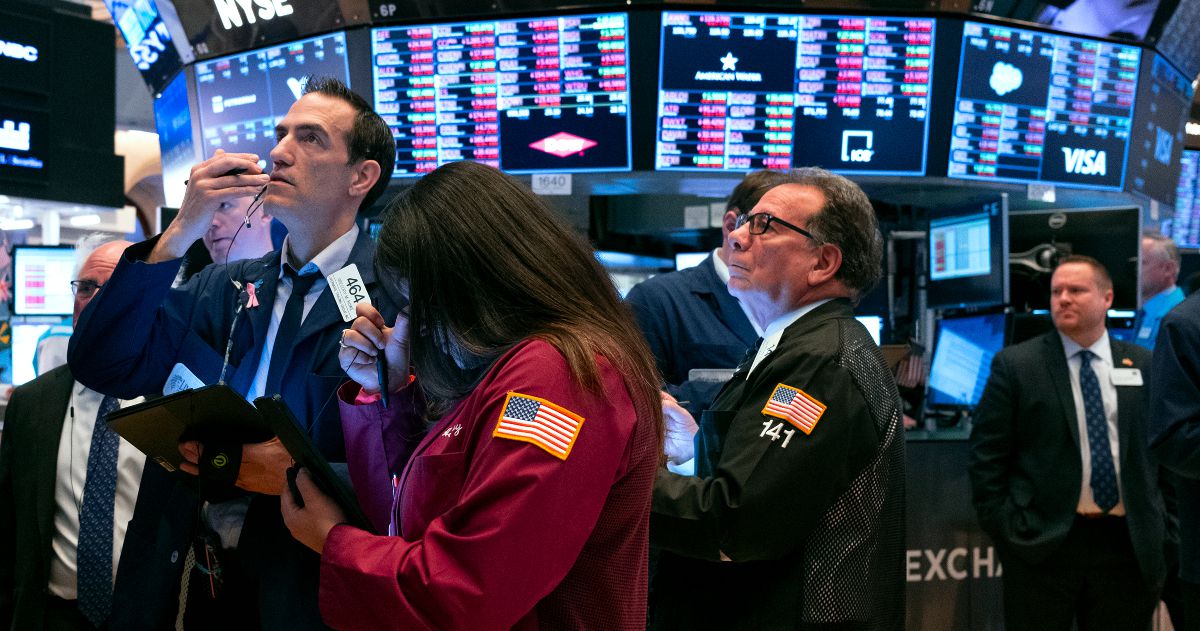 In a statement Friday, the firm said it had filed for a “proposed initial public offering of a minority stake of its common shares” with the U.S. Securities and Exchange Commission, and expects the process to be completed by the end of March.

“By retaining our majority shareholding we intend to maintain a significant exposure in this strategically important market, whilst continuing to leverage established relationships for all of Leonardo’s businesses,” Leonardo CEO Alessandro Profumo said.

Leonardo said it has not determined what stake in the company it will list, with press reports suggesting between 20 and 30 percent.

“A new proxy agreement is anticipated to be entered into with the U.S. Department of Defense to permit Leonardo DRS to continue to compete and perform on classified programmes,” Leonardo said in a statement.

The initial public offering will free up much-needed cash for Leonardo.

As for DRS, in the first nine months of 2020, the firm saw revenue of $1.93 billion, up 6 percent year on year, boosted by additional orders for the production of new-generation U.S. Army mission command computing systems and an order for equipment, panels and propulsion controls for CVN 80 and CVN 81 vessels for the U.S. Navy.

Quantum quirk yields giant magnetic effect, where none should exist: Study opens window into the landscape of extreme topological matter

Biden to order all US troops out of Afghanistan by Sept. 11