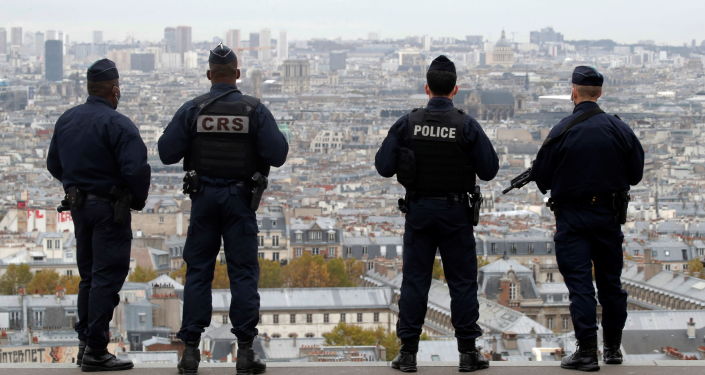 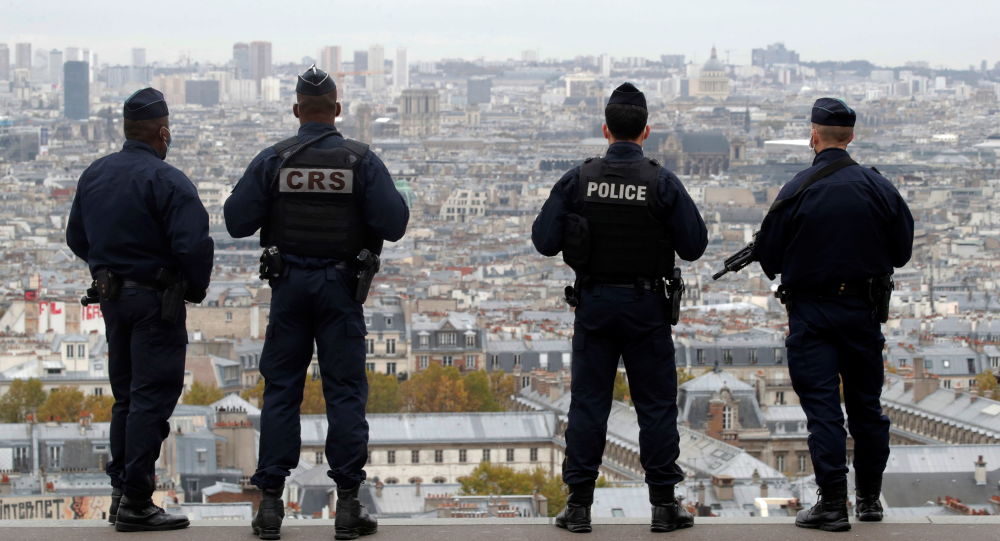 On Thursday, Austrian Chancellor Sebastian Kurz said that “Europe is facing a common challenge” and that international cooperation to counter terrorism must be strengthened after the Vienna attacks, which left four people dead and at least 22 injured.

In an interview with The Times on Saturday, Italian Foreign Minister Luigi di Maio reiterated the necessity of the EU considering a US-style Patriot Act to combat terror in the wake of deadly attacks in Austria and France.

“It is necessary now that Europe plans a common path to increase security. That is what I mean by a European Patriot Act. We cannot passively submit and wait for one lunatic to bring an entire country to its knees”, the top Italian diplomat underscored.

The Patriot Act, introduced by Washington following the deadly 9/11 attacks in the US, stipulated more phone tapping powers for the FBI and the CIA, as well as improved data sharing between the agencies plus tightening the penalties for acts of terrorism.

Di Maio’s remarks come a few days after he wrote on Facebook that the time has come to start thinking about “something bigger and that concerns the whole of the EU – a Patriot Act on the American model, for example, because today we are all children of the same European people”.

He pointed out that “the security of one state equals the security of all the others”, pledging to discuss the issue with his foreign counterparts “in the coming days”.

Touching upon recent terrorist attacks in Nice and Vienna, the Italian Foreign Minister said that it’s “clear that in the face of all of this, Europe and Italy itself cannot continue with just words”.

He also vowed to consider a plan to fight human trafficking and illegal migration regarding Tunisia, after it was revealed that the Nice attacker had travelled from the North African nation to France via Italy.

The comments followed Austrian Chancellor Sebastian Kurz calling for enhanced international cooperation to counter terror after a series of attacks in downtown Vienna, in which at least four people were killed and 22 more injured.

“Apart from investigation and preventive measures, international cooperation is needed. Islamist terrorism is part of a single network across the world and carries the same danger everywhere. Europe is facing a common challenge and we can only respond together”, Kurz told reporters on Thursday.

In a separate development that day, French President Emmanuel Macron announced that Paris would strengthen border controls within the visa-free Schengen area amid a heightened threat of terrorism. He added that additional controls would be set up to apprehend would-be illegal immigrants and migrant-trafficking networks, which the president said often have links to terrorist groups.

This came after France heightened its security to the highest level as Macron said that additional troops would be mobilised and security provisions at French schools and worship sites would be reinforced as the nation is faced with a terrorist threat emanating from radical Islamism.

Last week, a 21-year-old man from Tunisia killed three people in a church in the southern French city of Nice, in what was preceded by a 18-year-old Muslim teen beheading a Paris schoolteacher who showed caricatures of the Prophet Muhammad during a freedom of speech lesson. Macron, for his part, promised that France would not give up its values due to an “Islamist terrorist attack”.