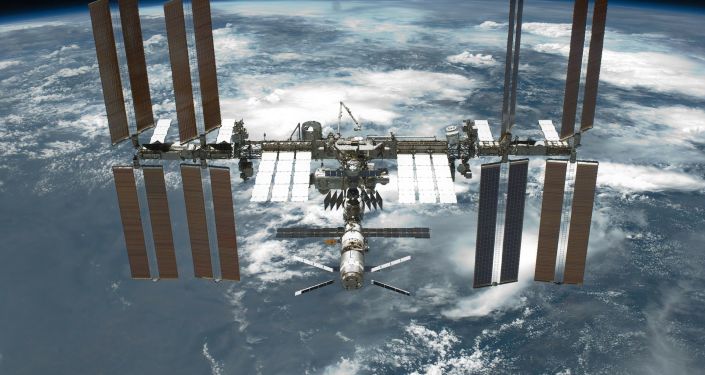 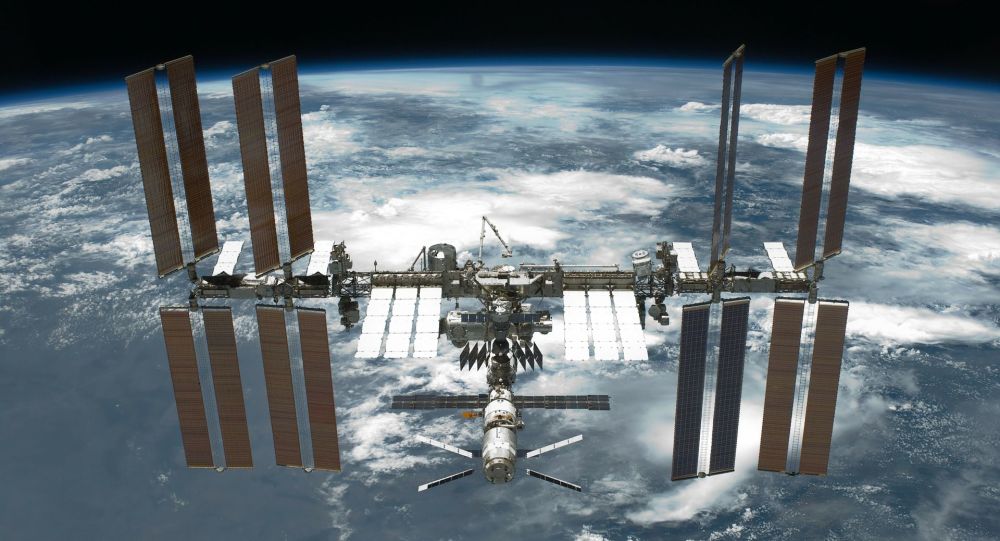 MOSCOW (Sputnik) – The crew of the International Space Station (ISS) has failed to fix the air leak in the Russian Zvezda by using adhesive tape in the module’s section, where a crack is supposedly located, as the pressure continues to decline, according to conversations between the ISS crew and Earth, broadcast by NASA.

On Thursday, the Moscow Mission Control Center instructed Russian cosmonaut Ivan Vagner to use as much tape as possible in Zvezda’s intermediate chamber, where the source of the leak is expected to be located.

On Friday morning, Vagner informed specialists at the Center that the pressure in the compartment had declined by 17 mm Hg down to 715 mm Hg.

Several tests were conducted — during which the crew members isolated themselves in parts of the station — that helped trace the leak to Zvezda, the main module on the station’s Russian side. However, the exact spot of the leak was not found. Late last week, Vladimir Soloviev, the flight director for the Russian segment of the ISS, said that the crack was “crazy small,” hardly 0.6-0.8 millimeters in size.

According to Sergey Krikalev, the executive director of Roscosmos for piloted programs, additional air volumes will have to be delivered to the station if the crew fails to seal the leak.

Russians Anatoly Ivanishin and Vagner, as well as American Christopher Cassidy, are currently working on the ISS.