Is a shared lab the next step in Project Convergence? 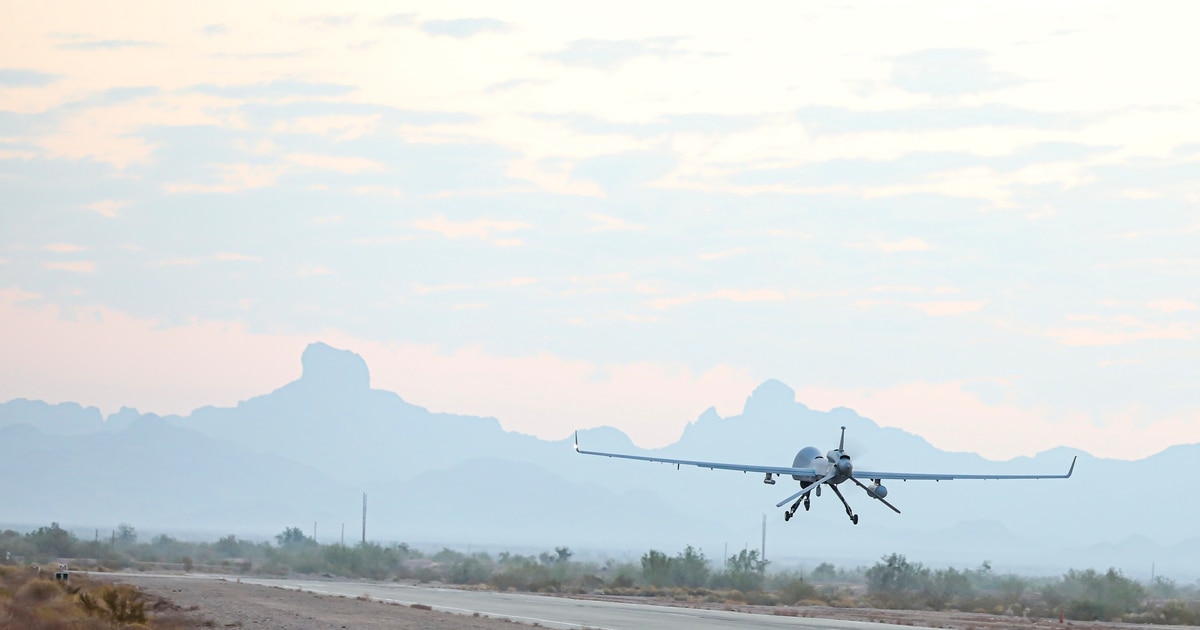 WASHINGTON — The U.S. Army official who led the service’s largest test of its developing network, artificial intelligence systems and sensors in September said there needs to be a shared laboratory where the joint forces can work together on improving those capabilities.

During an Oct. 21 media roundtable at Joint Base Myer-Henderson Hall, Army Futures Command’s Next Generation Combat Vehicle Cross-Functional Team Director Brig. Gen. Ross Coffman said that planned annual demonstrations are not enough to ensure technologies from the various services work together. Instead, the joint forces need a shared lab for continued collaboration.

In September at Yuma Proving Ground, Ariz, Coffman oversaw a sprawling demonstration known as Project Convergence, which the Army is calling “a campaign of learning.” With Project Convergence, the Army wants to use new network and AI capabilities to connect any sensor to the best shooter, regardless of domain or service. It is, in essence, the Army’s best effort to make the Pentagon’s Combined Joint All-Domain Command and Control (CJADC2) concept a reality.

Each of the services is developing its own piece of the CJADC2 puzzle. Most notably, the U.S. Air Force has doled out dozens of contracts and held several events as part of its Advanced Battle Management Systems effort. But in order to put the “joint” in CJADC2, those independent efforts will need to be interoperable, with data able to flow from one service to the next seamlessly. The Army and the Air Force have made some progress on that front, signing an agreement on Sept. 29 to work together in developing “mutual standards for data sharing and service interfacing.”

The Army has already dipped its toe into integrating systems from another service into its tactical network. During Project Convergence 2020, the Army was able to borrow a U.S. Marine Corps F-35B and tie it into their sensor to shooter pipeline. In one exercise, the Army was able to take satellite imagery, detect threats and develop targeting data through artificial intelligence, and then pass that data through their developmental networks to the F-35B, which was then able to eliminate the target. In another exercise, the F-35B acted as the sensor, detecting a threat and passing its targeting data to a ground-based weapons system, which then responded accordingly.

Army officials have touted that collaboration — which was not a planned part of Project Convergence — for showing how the services can work together to detect and fire on beyond-line-of-sight targets. And the Army wants to build on that success at Project Convergence 2021, where it plans to integrate the joint forces into its campaign of learning.

The United Kingdom has also agreed to participate, and Australia is a maybe.

But as excited as the Army is to bring in those partners in 2021, Coffman noted that military leaders need to collaborate more than just once a year. To foster that teamwork and reduce redundancy, Coffman is calling for a joint lab where the services can develop their CJADC2 systems together.

Coffman did not elaborate on where this lab would be, when it would be set up, or who would establish it.