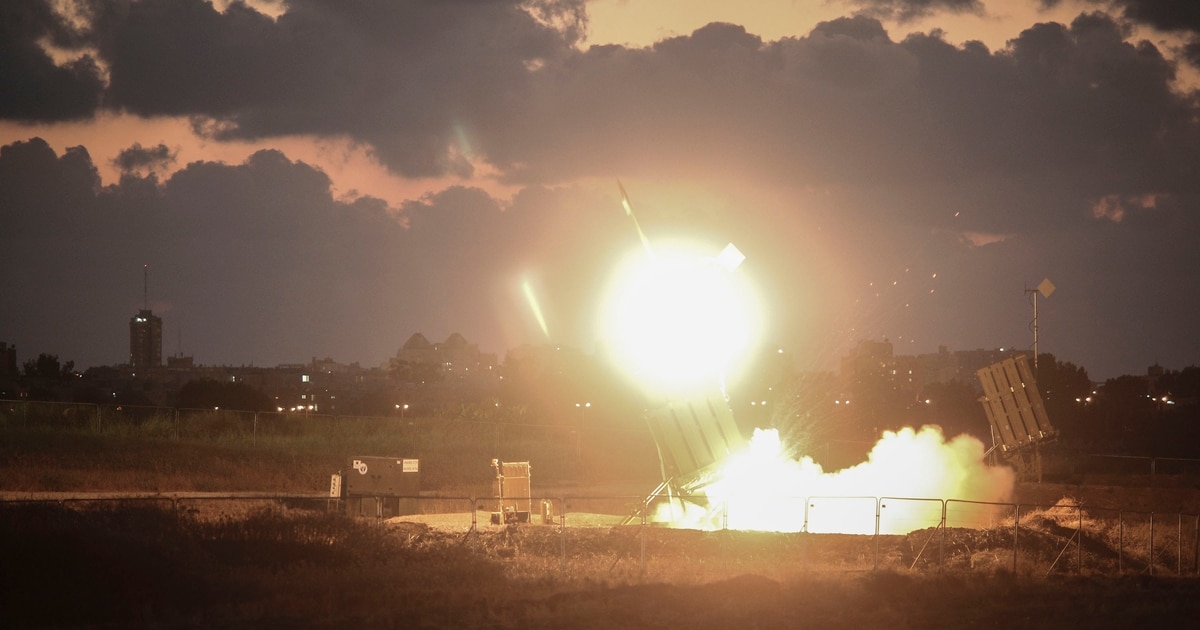 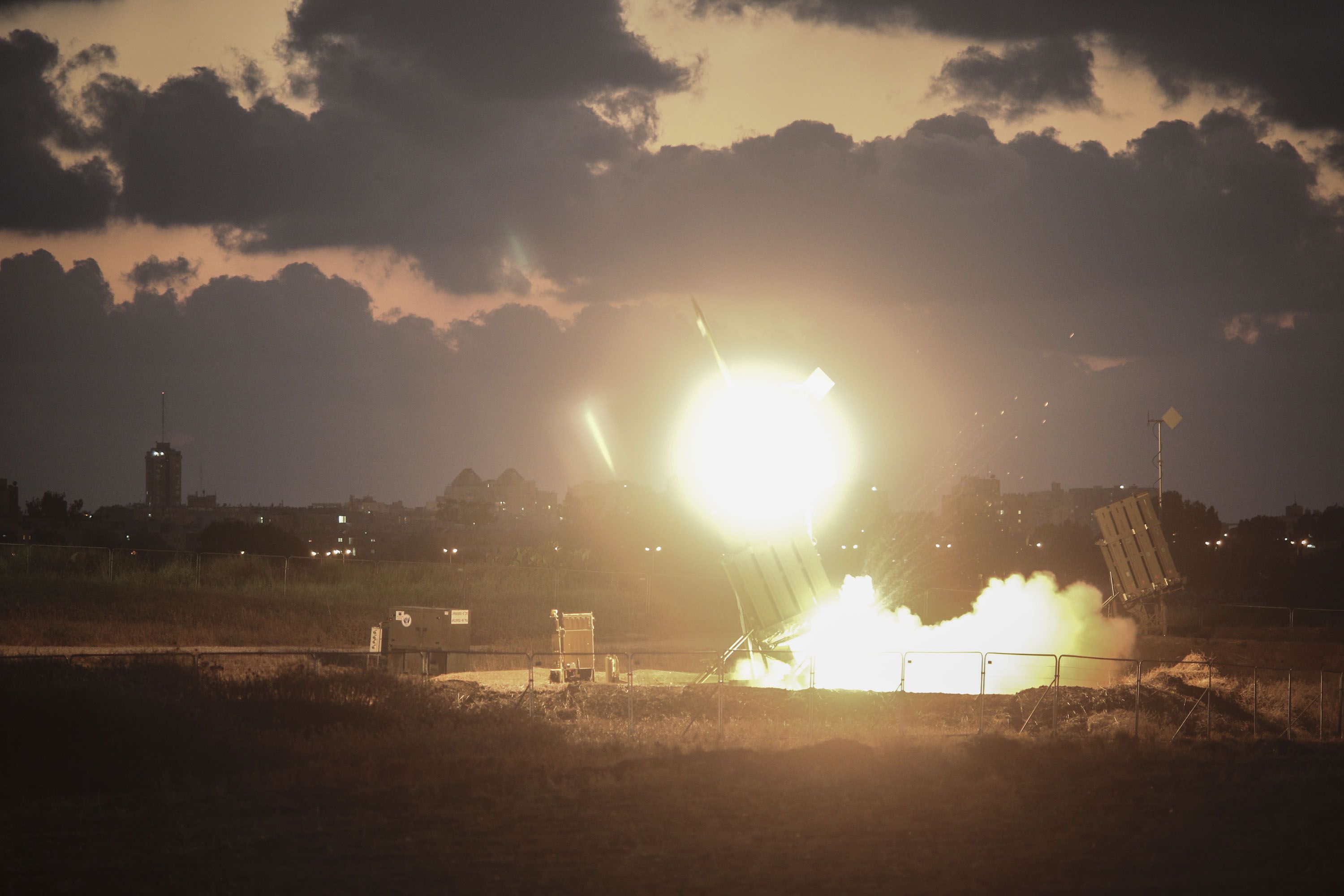 The Iron Dome batteries will serve as an interim capability to fill a cruise missile defense gap. The change was mandated by Congress while the Army determines a long-term solution to combat such threats in addition to countering rockets, artillery, mortars and drones.

The Army took receipt of the first Iron Dome battery in Israel in October. The Fort Bliss-based units are expected to receive one Iron Dome system in December followed by the second in January.

To stand up the two batteries, the Army is converting a Terminal High Altitude Area Defense (THAAD) battery and realigning resources from the U.S. Army Air Defense Artillery School — which is a part of the Army’s force realignment initiative — according to the statement.

The move is expected to be complete by Nov. 16 and will result in 26 additional personnel at Fort Bliss. The Army chose Fort Bliss because of its proximity to White Sands Missile Range, New Mexico, where the systems will be tested and evaluated.

The units will spend the next year training, testing and working with the systems to prepare Iron Dome for operation deployment by late 2021.

Part of the effort, according to the statement, will include integration of Iron Dome into the Army’s Integrated Battle Command System, which is the command-and-control element of the service’s future Integrated Air and Missile Defense architecture. The IBCS system is expected to reach a production decision this month and will undergo an initial operational test and evaluation in 2021. Northrop Grumman is the prime contractor on the program.

The Army plans to make a final stationing decision on where and how to employ the systems “through either a forward stationing decision and/or Dynamic Force Employment concept in response to contingency operations” when the batteries reach operational deployment capability, the statement notes.

Iron Dome has a long track record of operational success in Israel and is produced through a partnership with Israeli-based Rafael and Raytheon.