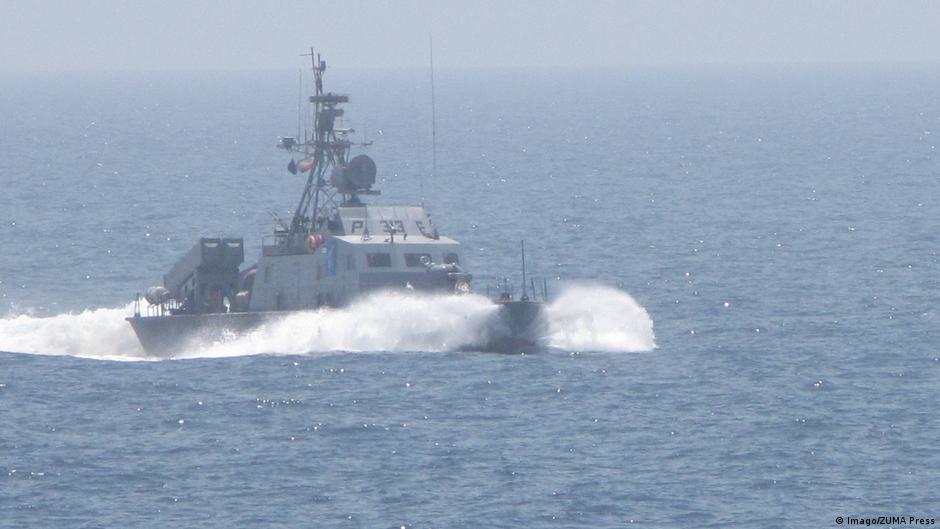 The detained crew members, described as foreign nationals, were delivered to the prosecutor’s office in the port city of Parsian. The spokesman did not provide details on the men’s nationalities.

The latest news comes over a year after Iran allowed the British-flagged Stena Impero tanker to leave port. Previously, the UK seized an Iranian-flagged tanker near Gibraltar, accusing the crew of violating EU sanctions on Syria. Iran then seized Stena Impero, prompting a months-long standoff and angering London and the UK’s Western allies. Eventually, France and several other EU countries set up a naval mission to improve security in the Strait of Hormuz.

Iran also seized several other vessels, one of them a Panama-flagged tanker, on suspicion of smuggling oil to its neighbors, including Arab states.