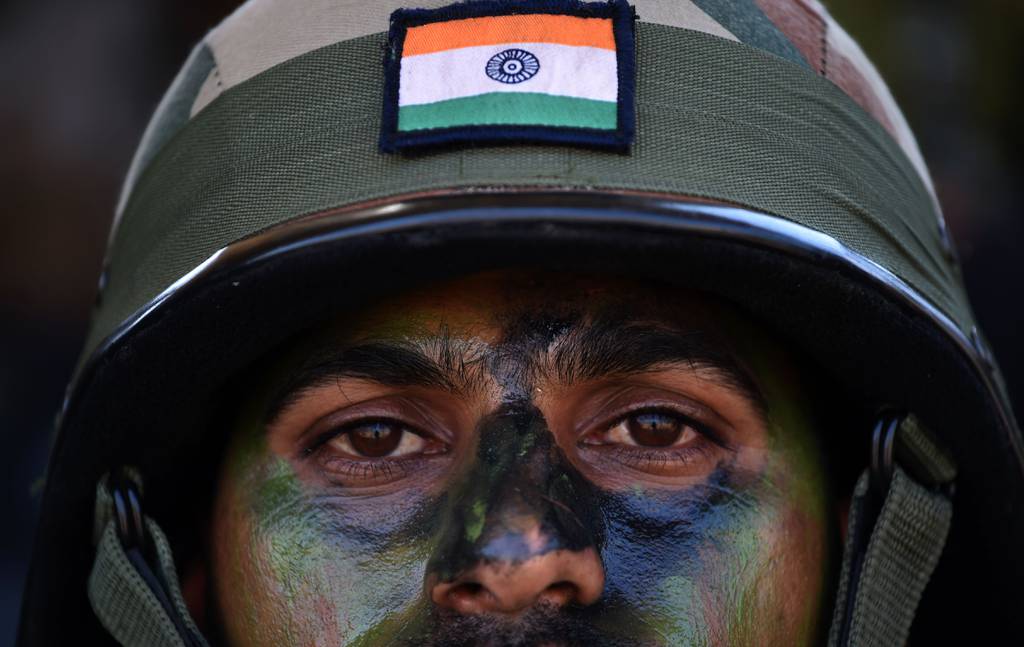 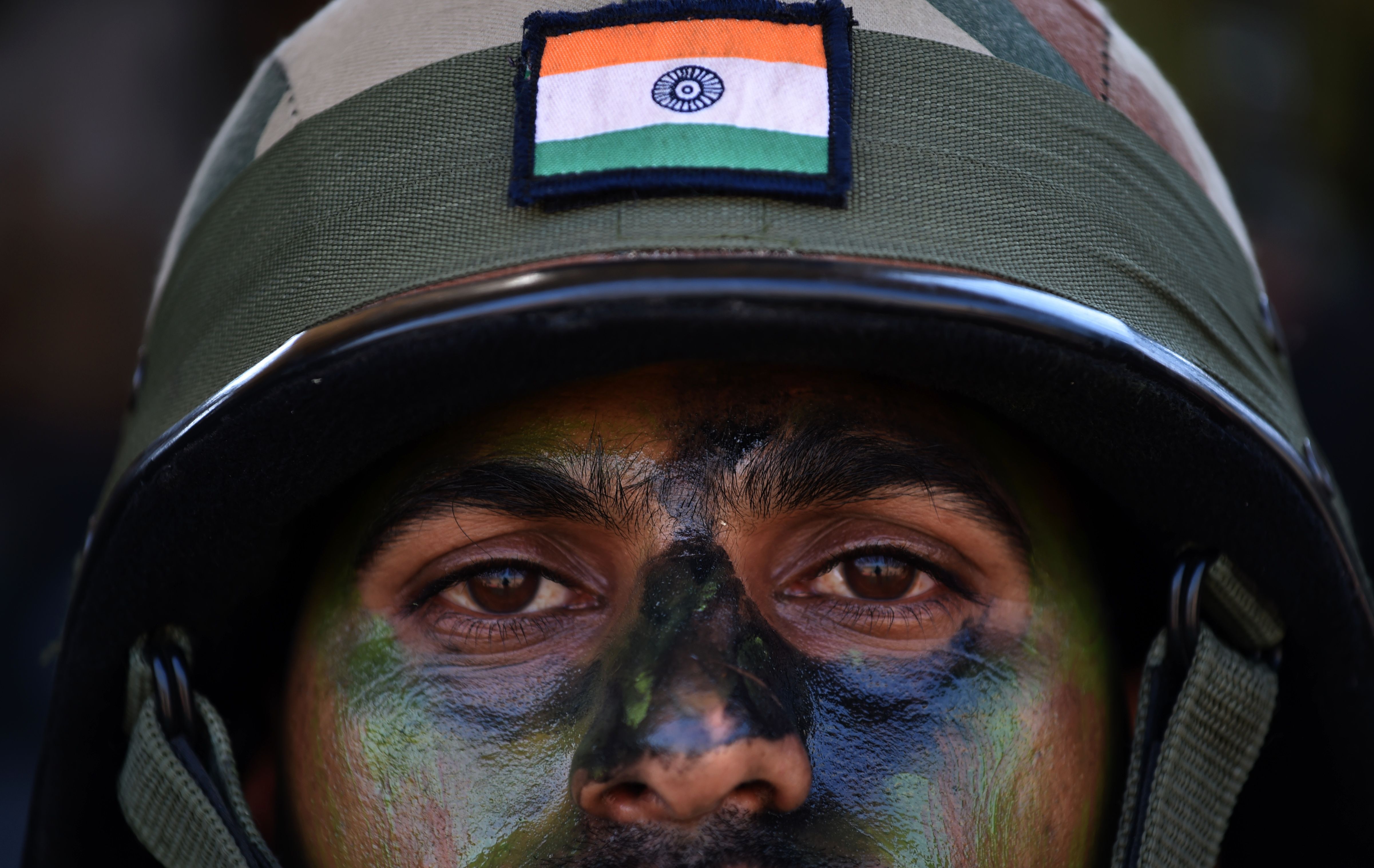 NEW DELHI — Talks between Indian and Chinese military commanders on easing a 20-month border standoff ended without a breakthrough for the second time in three months, an Indian Defence Ministry official said Thursday.

The ministry said in a statement that the two sides had a “frank and in-depth exchange of views” in the meeting on China’s side of the Moldo meeting point on Wednesday and would work to resolve the remaining issues, without specifying them.

The previous round of commander-level talks in October also ended in a stalemate, with China accusing India of sticking to “unreasonable and unrealistic demands, adding difficulties to the negotiations.”

India and China have stationed tens of thousands of soldiers backed by artillery, tanks and fighter jets along their de facto border, called the Line of Actual Control.

In 2020, 20 Indian troops were killed in a clash with Chinese soldiers involving clubs, stones and fists. China said it lost four soldiers.

Indian Army chief Manoj Mukund Naravane on Wednesday described the current situation in eastern Ladakh as “stable and under control” but told reporters in New Delhi that India would continue to deal with China in a “firm and resolute” manner.

Asked about the comment on Thursday, Chinese Foreign Affairs Ministry spokesperson Wang Wenbin said in Beijing that China hopes “the certain individual from India can avoid making such unconstructive comments.”

Since February last year, India and China have withdrawn troops from some sites on the northern and southern banks of Pangong Tso, Gogra and Galwan Valley, but continue to maintain extra forces as part of a multitier deployment.

The Line of Actual Control separates Chinese- and Indian-held territories from Ladakh in the west to India’s eastern state of Arunachal Pradesh, which China claims in its entirety. India and China fought a war over the border in 1962.