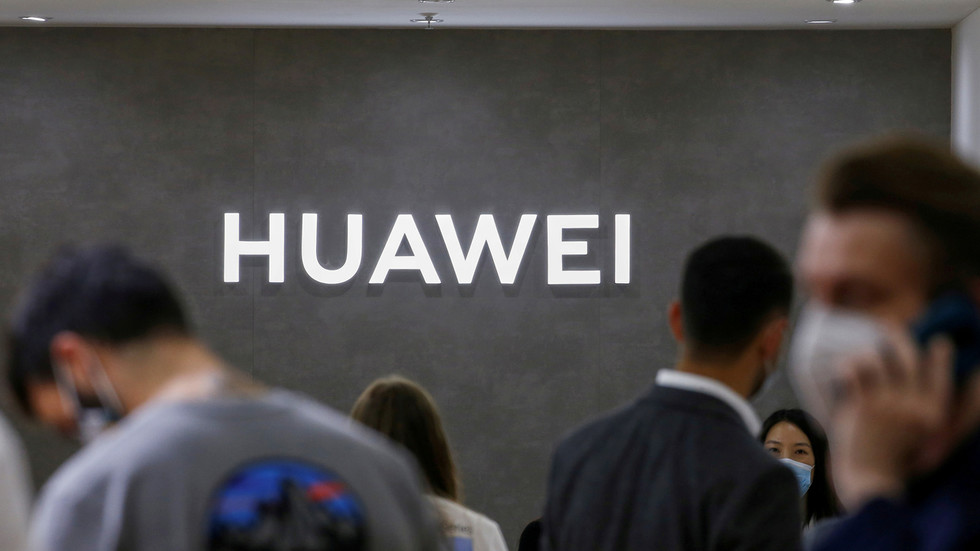 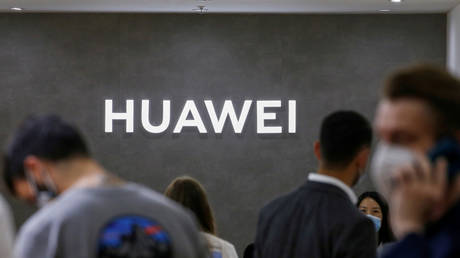 Huawei has announced a complete sell-off of its cost-effective smartphone brand, Honor, stating that a consortium of dealers will soon take over as the Chinese telecom giant fully divests from the company.

Observing that its consumer business has been under “tremendous pressure as of late,” Huawei said in a statement on Tuesday that it would sell all business assets linked to Honor to a newly created parent company, Shenzhen Zhixin New Information Technology Co., which was established by more than 30 “agents and dealers” of the budget phone brand.

“Once the sale is complete, Huawei will not hold any shares or be involved in any business management or decision-making activities in the new Honor company,” the firm said, adding that Honor’s industry chain spearheaded the move in order to “ensure its own survival.”

While the company gave no overall price tag for the deal, a previous Reuters report suggested Honor would be sold for some $15 billion (100 billion yuan), citing anonymous sources privy to the details of the sale.

Huawei pointed to ongoing supply chain issues to explain its recent troubles, saying there is a “persistent unavailability of technical elements needed for our mobile phone business.”


In a statement of its own, the business consortium set to purchase the phone brand said the decision is a “market-driven investment made to save Honor’s industry chain,” while maintaining that the changes will not affect the company’s “development direction” or the stability of its executive team.

Among the world’s top smartphone makers, Huawei has repeatedly come under fire from US officials throughout the Donald Trump administration, which insists the telecom poses a threat to American privacy and national security. Though the company has denied those charges and deemed them a mere pretext to bar a Chinese competitor from US markets, it was nonetheless added to the US “entities list” last year, forcing American suppliers to obtain a special permit to trade with Huawei and its affiliates. A May 2019 executive order – signed the same day as the “entities” designation – also empowered the government to block US purchases of technology developed by “foreign adversaries,” widely understood to target Huawei and the Shenzhen-based ZTE Corporation.

Neither Huawei nor the new consortium made mention of American policy in announcing the Honor deal, only referring generally to supply chain issues, however major chip suppliers for Huawei have been forced to halt orders from the company due to the US restrictions.

New Zealand has just elected one of the most diverse parliaments in the world. Here’s how it stacks up

Covid-19 in the US: Is this coronavirus wave the worst yet?