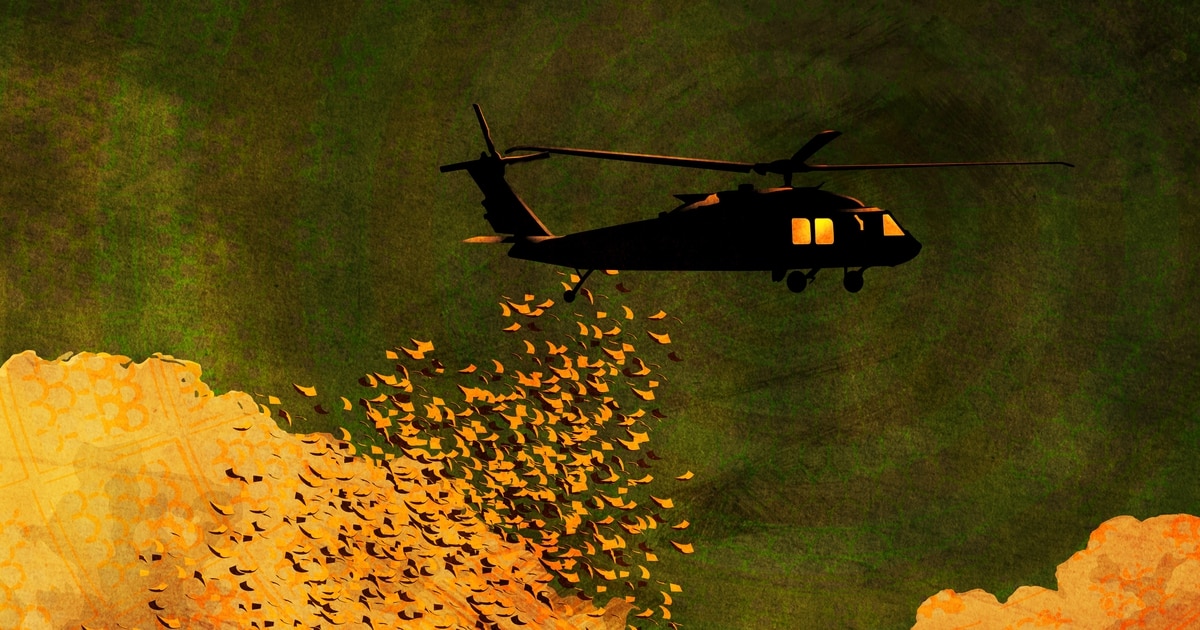 Great power competition will require force protection for our minds, as hostile near-peer powers will seek to influence U.S. troops. Influence campaigns can undermine the American will to fight, and the injection of misinformation into a cohesive fighting force are threats equal to any other hostile and enemy action by adversaries and terrorists. Maintaining the will to fight is key to mission success.

Influence operations and disinformation campaigns are increasingly becoming a threat to the force. We have to treat influence operations and cognitive attacks as serious as any violent threat in force protection. Force protection is defined by Army Doctrine Publication No. 3-37, derived from JP 3-0: “Protection is the preservation of the effectiveness and survivability of mission-related military and nonmilitary personnel, equipment, facilities, information, and infrastructure deployed or located within or outside the boundaries of a given operational area.”

Therefore, protecting the cognitive space is an integral part of force protection.

History shows that preserving the will to fight has ensured mission success in achieving national security goals. France in 1940 had more tanks and significant military means to engage the Germans; however, France still lost. A large part of the explanation of why France was unable to defend itself in 1940 resides with defeatism. This including an unwillingness to fight, which was a result of a decade-long erosion of the French soldiers’ will in the cognitive realm.

In the 1930s, France was political chaos, swinging from right-wing parties, communists, socialists, authoritarian fascists, political violence and cleavage, and the perception of a unified France worth fighting for diminished. Inspired by Stalin’s Soviet Union, the communists fueled French defeatism with propaganda, agitation and influence campaigns to pave the way for a communist revolution. Nazi Germany weakened the French to enable German expansion.

Under a persistent cognitive attack from two authoritarian ideologies, the bulk of the French Army fell into defeatism. The French disaster of 1940 is one of several historical examples where manipulated perception of reality prevailed over reality itself.

It would be a naive assessment to assume that the American will is a natural law unaffected by the environment. Historically, the American will to defend freedom has always been strong; however, the information environment has changed. Therefore, this cognitive space must be maintained, reignited and shared when the weaponized information presented may threaten it.

In the Battle of the Bulge, the conflict between good and evil was open and visible. There was no competing narrative. The goal of the campaign was easily understood, with clear boundaries between friendly and enemy activity. Today, seven decades later, we face competing tailored narratives, digital manipulation of media, an unprecedented complex information environment, and a fast-moving, scattered situational picture.

In order to fight influence operations, we would typically control what information is presented to the force. However, we cannot tell our force what to read and not read due to First Amendment rights. While this may not have caused issues in the past, social media has presented an opportunity for our adversaries to present a plethora of information that is meant to persuade our force.

In addition, there is too much information flowing in multiple directions to have centralized quality control or fact checking. The vetting of information must occur at the individual level, and we need to enable the force’s access to high-quality news outlets. This doesn’t require any larger investment. The Army currently funds access to training and course material for education purposes. Extending these online resources to provide every member of the force online access to a handful of quality news organizations costs little but creates a culture of reading fact-checked news. More importantly, the news that is not funded by click baiting is more likely to be less sensational since its funding source comes from dedicated readers interested in actual news that matters.

In a democracy, cognitive force protection is to learn, train and enable the individual to see the demarcation between truth and disinformation. As servants of our republic and people, leaders of character can educate their unit on assessing and validating the information. As first initial steps, we must work toward this idea and provide tools to protect our force from an assault in the cognitive domain.

Jan Kallberg is a research scientist at the Army Cyber Institute at West Point and an assistant professor at the U.S. Military Academy. Col. Stephen Hamilton is the chief of staff at the institute and a professor at the academy. The views expressed are those of the authors and do not reflect the official policy or position of the Army Cyber Institute at West Point, the U.S. Military Academy or the Defense Department.