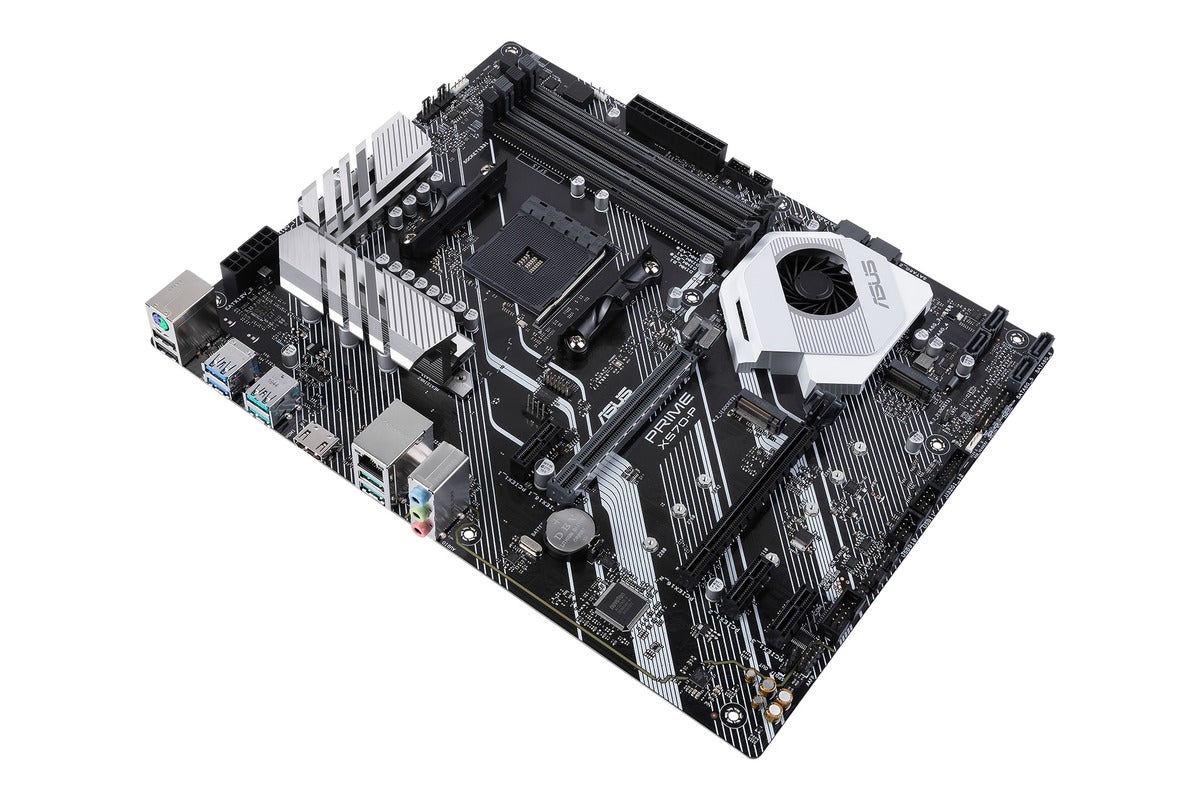 If you’ve been waiting anxiously for weeks to drop AMD’s new “Zen 3” Ryzen 5000 processors into your 500-series AM4 motherboard, the time is finally here. And the wait was worth it, as CPUs like the Ryzen 9 5900X and Ryzen 9 5950X so utterly destroy Intel’s rival Core i9 that we’re still stunned by the severity of the sweep.

You will have to do a few things to prepare your X570 or B550 motherboard first, though. AMD official said for any 500-series AM4 motherboard to boot a new “Zen 3” Ryzen 5000 chip, it’ll have to have a UEFI/BIOS featuring an AMD AGESA BIOS numbered 1.0.8.0 or higher.

You can head over to your motherboard maker’s website and search the support section for the BIOS for your board. For example, for this Asus Prime X570P, we found that Asus currently has a BIOS/UEFI version of 2606 on its website that was released in August of 2019. The descriptions for the BIOS/UEFI show that it incorporates AMD AGESA version 1.0.8.0. To install it, we’d download the file, decompress the file onto a USB stick, and then reboot into the BIOS.

From there we’d use the built-in flash BIOS tool to update to the BIOS from the USB stick. We’re not going to get into too much granular detail, as the method does vary among vendors and individual motherboard models. Some also offer different methods to update a BIOS, including OS-based updaters.

With the 1.0.8.0 AGESA installed, AMD said the board will properly boot a Zen 3 / Ryzen 5000 chip. But the 1.0.8.0 just allows the board to POST the new CPU. On November 5, you should check your motherboard vendor’s site again for a BIOS featuring the 1.1.8.0 AGESA, which will incorporate more optimized features for the Zen 3 chip.

And yes, we do think it is recommended that you run the latest AGESA to extract the most performance from the new CPU.

What about AMD 400-series users?

All this advice applies to those with 500-series X570 and B550 motherboards. For folks still using older 400-series motherboards, you’re going to have to wait a few months more. AMD officials said BIOS updates for older motherboard users are currently in development by board makers. You probably shouldn’t expect support until January of 2021.

Editor’s note: This article originally published on October 8, 2020, but was updated on November 5 to link to the Ryzen 5000 review and make slight tweaks throughout.