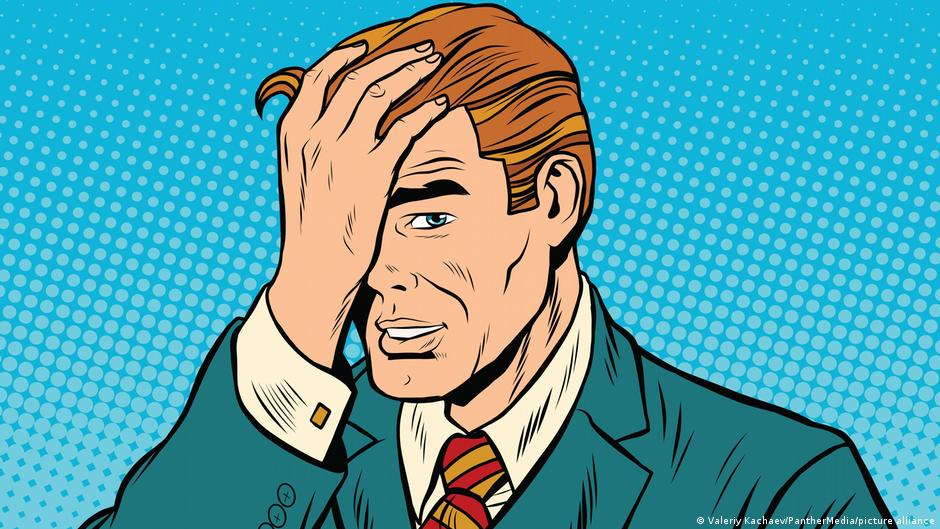 The science is clear. If we continue to emit greenhouse gases at the same rate we have been doing for the past decades, 80 years from now, our planet will be at least four degrees warmer than pre-industrial levels.

“And the warming won’t stop there,” climate researcher and oceanographer Stefan Rahmstorf told DW. “It will continue to rise to seven or eight degrees over the next 100 years. Human civilization won’t survive that.”

Normally, we respond to danger quickly; we put out fires, run away when we feel at risk, and protect our children in every way we can. So why are people so slow to react to the existential threat of global warming?

“In evolutionary terms, we are not built for this kind of danger,” explains Andreas Ernst, Professor of Environmental Systems Analysis and Environmental Psychology at the University of Kassel. “We react to a rustling in the bushes with lightning speed. But the threat posed by climate change is abstract.” 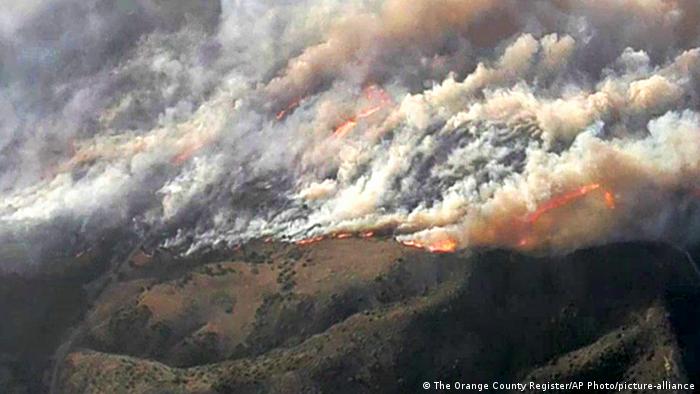 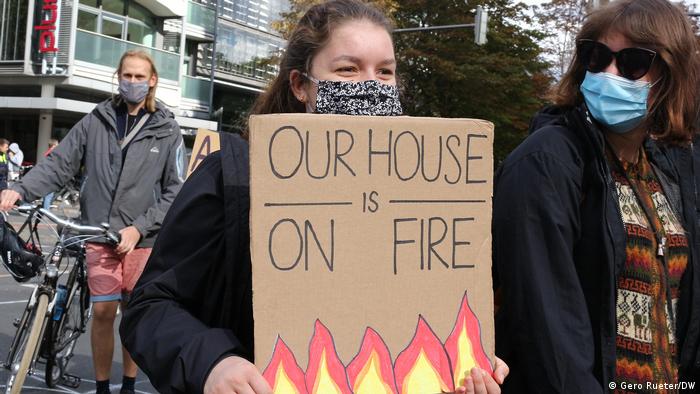 For many younger people, the concept of climate change seems easy to grasp

The earth’s warming is not immediate, but gradual, and without a direct or immediate impact on our everyday actions, Ernst says the complex correlations are hard for us to grasp.

Although the findings of Intergovernmental Panel on Climate Change (IPCC) reports are unambiguous, many laypeople, as well as politicians, find their details hard to understand. This can impact the implementation of recommendations. Such, at least, is the conclusion reached by an international team of researchers who analyzed the IPCC reports.

Many struggle to picture a ton of the greenhouse gas CO2. Such figures “don’t really reach the human psyche,” Ernst said.

Yet dealing with CO2 is essential in the climate crisis, because the more greenhouse gases there are in the air, the faster the earth warms up. CO2 is mainly produced by the burning of oil, coal and natural gas. In order to limit global warming to a maximum of two degrees, CO2 emissions need to be reduced as quickly as possible, and neutralized no later than 2050. In order to keep global warming below 1.5 degrees, however, the world would have to become climate-neutral even sooner.

Christoph Nikendei, psychotraumatology expert at University Hospital in the southern German city of Heidelberg says it’s important to use easy-to-understand figures, and to address the emotional brain so that climate change can become a real and tangible part of life.

How many trees need to grow to compensate for my flight?

To stay with that example: One ton of CO2 is produced, for example, by burning 422 liters of gasoline, which would allow a car to travel an average of 5,400 kilometers (3,355 miles). 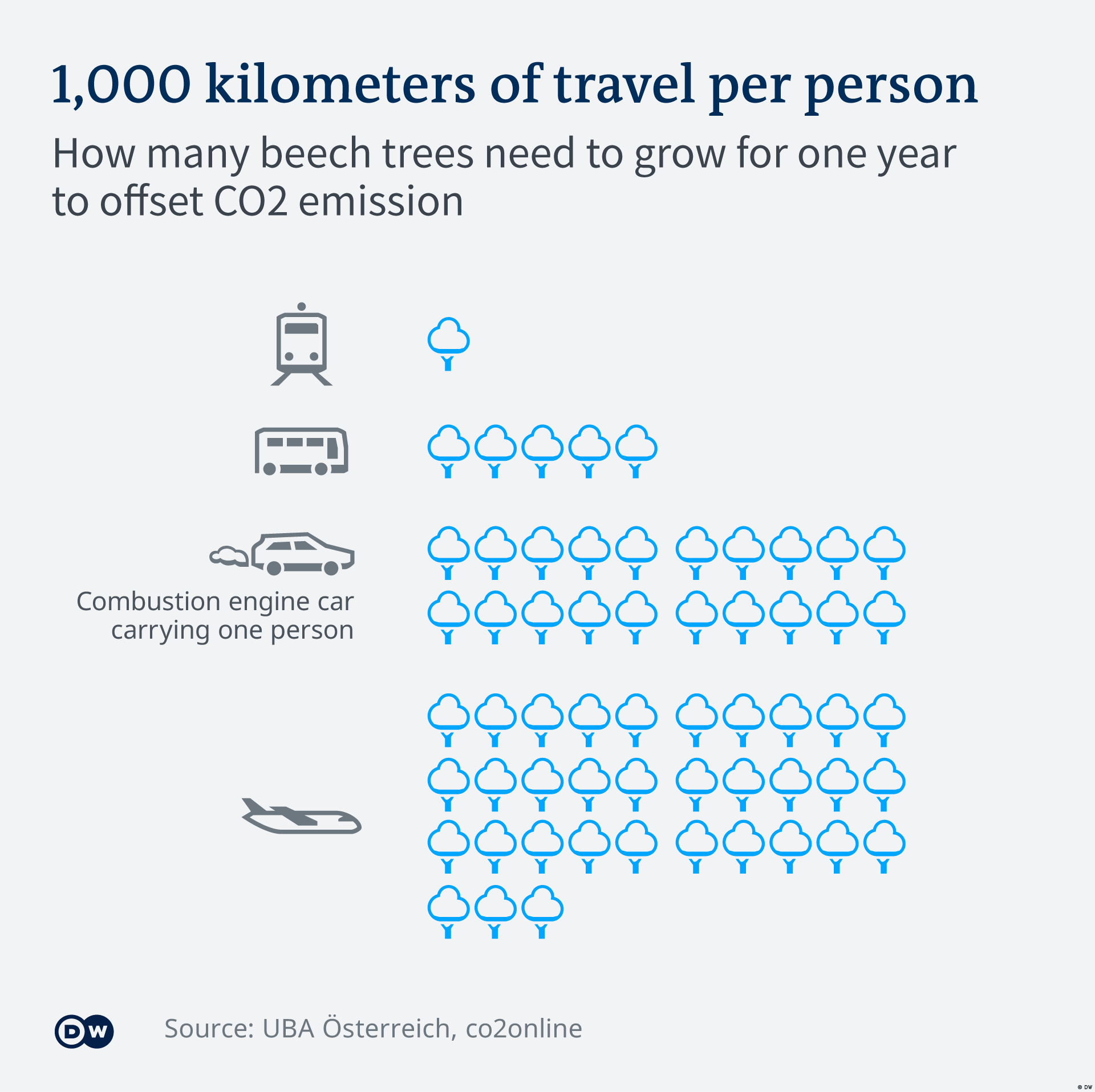 Conversely, plants absorb CO2 from the atmosphere. This enables them to grow. A beech tree, for example, takes in around 12.5 kg of CO2 per year. That means a single ton of CO2 corresponds to the annual growth of 80 beech trees.

If we compare the CO2 emitted and absorbed, we can calculate how many trees are needed to compensate for a certain distance traveled by car, and which means of transport “consumes” the least amount of tree growth.

For example, 20 beech trees would have to grow for one year to offset a 1,000 kilometer journey with a combustion engine. For 1,000 kilometers of air travel, it would take 33 beech trees per person. The same distance traveled by train would equate to the growth of just one beech tree.

Another obstacle to tackling the climate crisis is repression, which is a very common psychological protection mechanism.

“People don’t want to hear how bad things are, so they push it away. Smokers also do this when confronted with the consequences of their behavior,” Ernst said, adding that many who don’t want to deal with the climate issue, look away and leave it for others to solve.

Nikendei sees this behavior as a collective pattern of action: acollective social norm of silence, and likens the reluctance to acknowledge the climate crisis to the social taboos of ageing, illness and death. 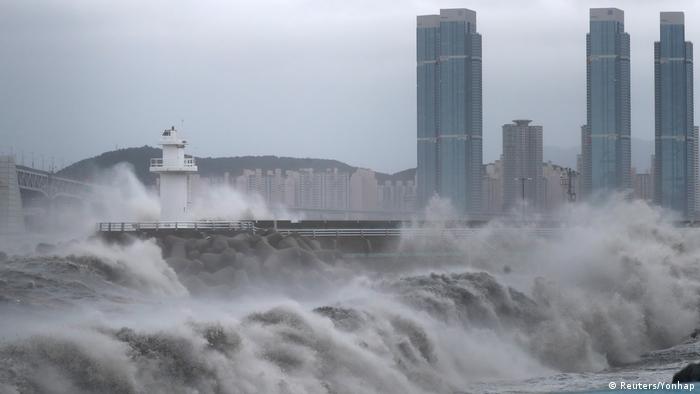 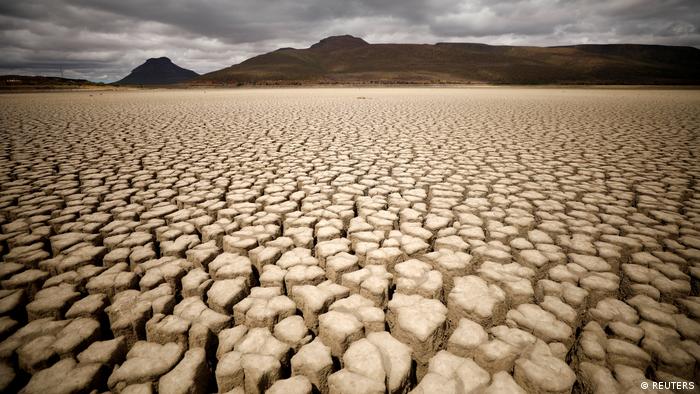 From hurricanes, typhoons and floods to drought and failed crops, the impacts of climate change are hard to ignore – but we appear to try

Rejection and paralysis can be overcome

Nikendei regards it as the role of psychologists to acknowledge this collective rejection and the emotions associated with it while simultaneously assisting the necessary change in values. This includes mourning the end of the fossil fuel era, recognizing one’s own involvement in climate change and a shift in values towards cooperation over competition.

Excessive behavior in society needs to be replaced by more sharing, repairing and preserving, the psychotrauma expert says. Reconnecting with nature is also important. In pursuing this approach, he believes psychologists can help people to cope with the climate crisis and overcome feelings of fear, paralysis and helplessness.

More than a thousand psychologists and psychotherapists in Europe are trying to do just that with the Psychologists for Future network, says co-initiator Lea Dohm. “Our campaign has struck a nerve. Lots of people from all walks of life want our help in tackling the climate crisis.”

This article was adapted from German