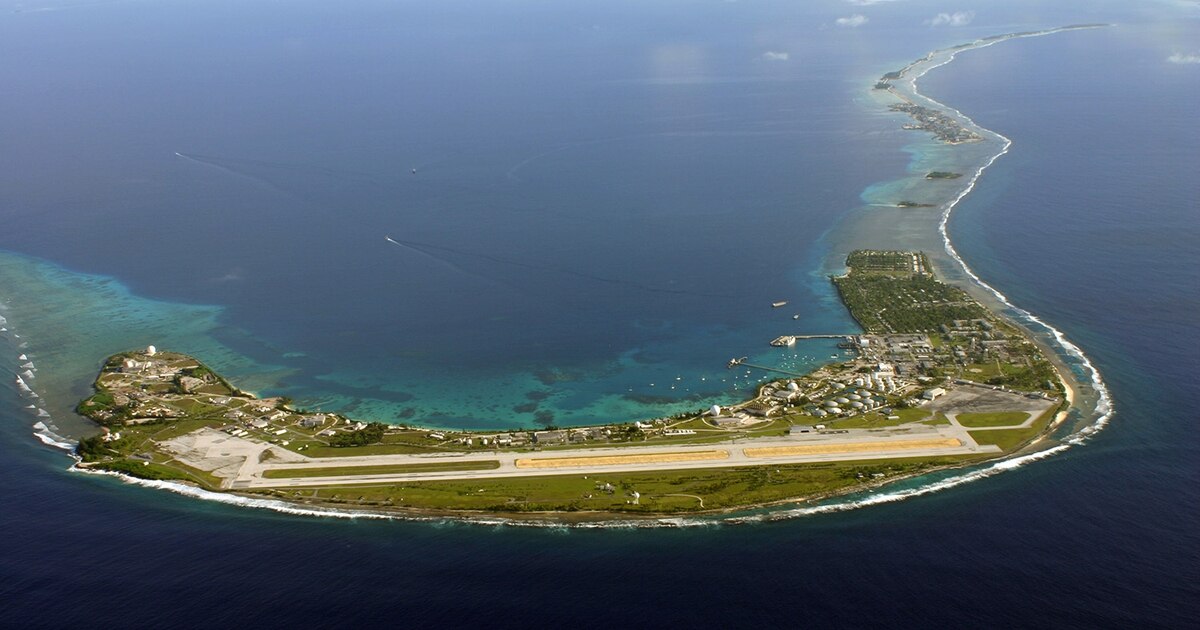 UPDATE — This story has been updated to reflect newly identified positive COVID-19 cases since original publication.

WASHINGTON — The Ronald Reagan Ballistic Missile Defense Test Site in the Kwajalein Atoll hasn’t missed a beat this year when it comes to testing, including a major hypersonic test at the start of the global coronavirus pandemic, according to the leader of the Army’s Space and Missile Defense Command.

Through strict protocols limiting people onto the island and into the site, Kwajalein — part of the Marshall Islands — remained one of the few places on the globe that did not have any COVID-19 cases until Oct. 29 when two returning garrison employees tested negative upon departing Hawaii but tested positive upon arrival at the test site and are being quarantined.

Just to get onto the island, visitors are required to quarantine in Hawaii for two weeks and then to pass a COVID-19 test. Only about five to 10 people are approved to travel to Kwajalein a week, Lt. Gen. Daniel Karbler told Defense News in an interview earlier this month.

Once on the atoll, visitors must quarantine another 21 days before being admitted to work at the site or move about the island, Karbler said.

The U.S. Army has found remote workarounds and is upgrading critical components at the site to keep up with a demanding calendar in 2021 that include more critical hypersonic missile tests, Karbler said.

“Since the middle of June, we’ve been able to bring folks back into RTS in the Kwajalein Atoll to do our mission,” he said.

The Army is prepared to support the upcoming November flight test of the Standard Missile-3 Block IIA missile, Karbler said.

If successful, the test could pave the way for a Missile Defense Agency decision on whether to include it in a layered homeland defense approach against intercontinental ballistic missiles, according to MDA director Vice. Adm. Jon Hill.

The test will involve several time zones on several different ranges including RTS.

And the test site will participate in major hypersonic tests in 2021 and 2022 as the Defense Department races to develop an offensive hypersonic missile as China and Russia make headway with their own capabilities.

“These kinds of tests are very complicated and complex,” Karbler said. “A lot of tech savvy folks have got to be involved.”

The Army has been able to conduct a variety of activities in support of RTS remotely from Redstone Arsenal in Huntsville, Alabama, which is home of Army Space and Missile Defense Command, Karbler said.

The service has also been able to remain on schedule when it comes to the upgrades needed for the site to support upcoming tests, Karbler said.

“Some of the things that we would normally do in preparation for tests that would have to be hands on, we’re actually able to accomplish remotely thanks to some really, really, good, innovative work by the team,” Karbler said.

The most significant of these upgrades is the x-band phased array Ground-Based Radar. The upgrade will add capacity, expand data collection capability and enable incorporation of state-of-the-art hardware and software.

Asteroid’s scars tell stories of its past

US Army National Guard to get first UH-60Vs this month