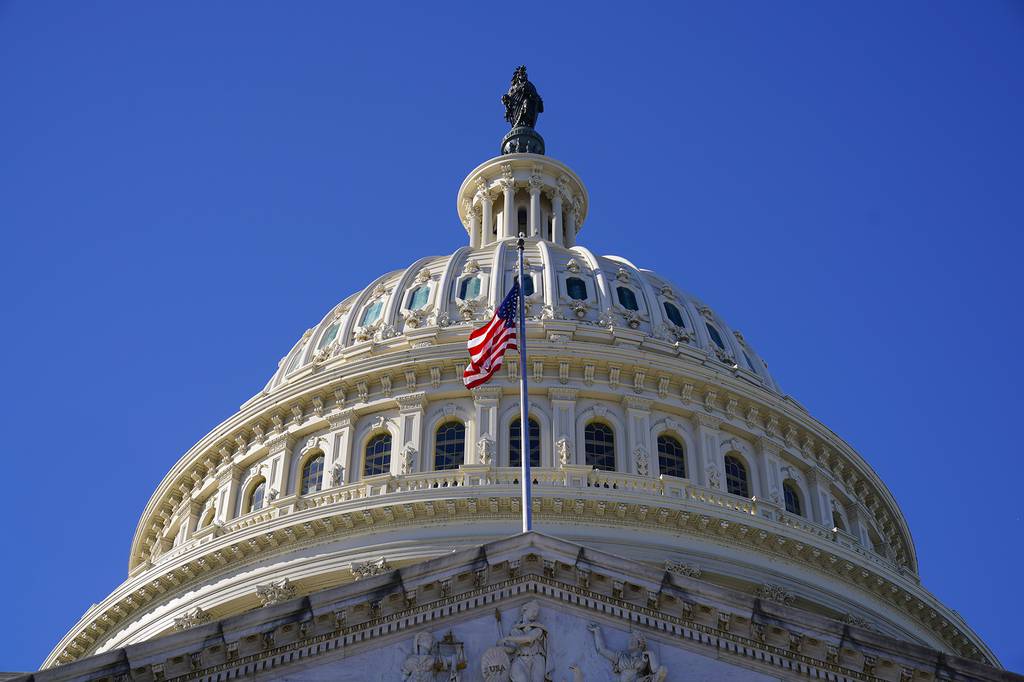 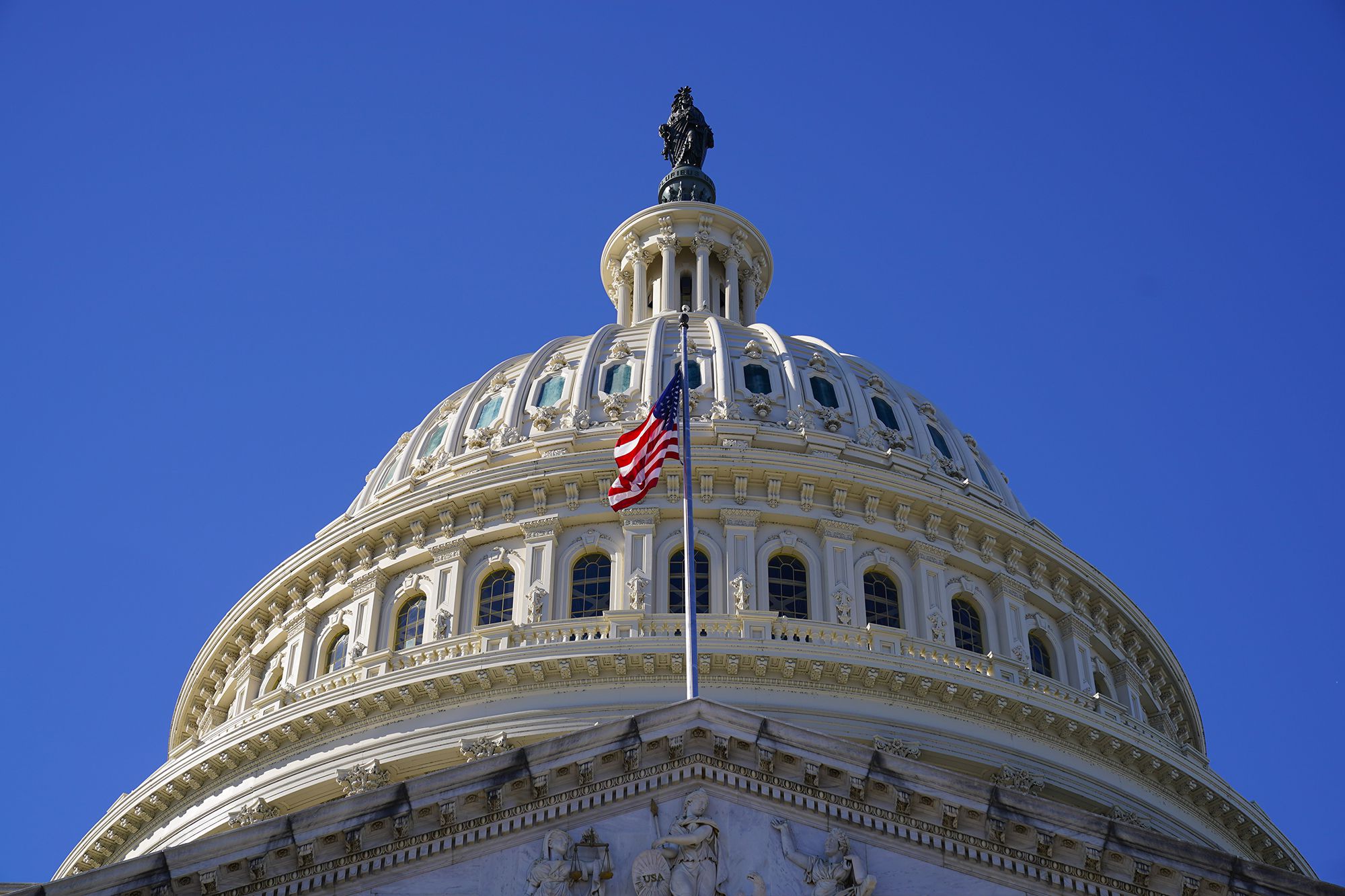 WASHINGTON — A U.S. House panel approved a proposal July 28 to require the Department of Defense to evaluate its strategy and operations in the information environment.

The group of lawmakers wants the comptroller general to deliver two reports on how the DoD prepares for operations in a contested information environment and the department’s effectiveness metrics for those operations, under the version of the annual defense policy bill passed by the House Armed Services Subcommittee on Cyber, Innovative Technologies and Information Systems.

As adversaries have increased their use of information and influence operations below the threshold of armed conflict, the U.S. has found itself in a state of catch-up.

The chairman of the House panel has expressed frustration with DoD’s approach toward the information environment in the past, lamenting the lack of leadership and oversight.

“I am concerned the department leadership has been slow to adapt to the changing nature of warfare in this domain,” Rep. Jim Langevin, D-R.I., said during an April 30 hearing. “Too often, it appears the department’s information related capabilities are stovepiped centers of excellence with varied management and leadership structures, which makes critical coordination more difficult. Further, the Pentagon has made limited progress implementing its 2016 Operations in the Information Environment Strategy, which raises questions about the department’s information operations leadership structure.”

The two provisions in the committee’s markup of the fiscal 2022 National Defense Authorization Act, found under a section dubbed “items of special interest,” speak to the group’s concern.

The second provision would direct the comptroller to report on the sufficiency of DoD’s assessment capability for defining and measuring the impact of information operations.

Secretary of Defense Lloyd Austin pledged during his confirmation process to regularly assess the department’s authorities and resources for the information environment.

The Senate Armed Services, for its part, included several sections in its version of the defense policy bill to try to bolster information warfare.

The department released an updated strategy in October, but Congress has been concerned that it has taken months to produce an implementation plan.

“We really do need someone in charge. We need to identify an office and put a policy person in charge like a deputy assistant secretary to be responsible for the strategy implementation. We don’t have that right now,” Langevin said in May.

The subcommittee’s markup was light on cyber provisions, with aides telling reporters most cyber items will be featured in the full committee’s mark, which will take place in September.

The bill would, however, require each of the services to begin efforts to account for legacy information technology systems to divest them for modernized capabilities.

Endpoint monitoring got a nod from the subcommittee, which wants the chief information officer to brief the panel on efforts to increase use of the security approach. For that briefing, the CIO would coordinate with the Joint Force Headquarters-DoD Information Networks, the operational arm of Cyber Command that secures, operates and defends the network.

The committee noted that while progress has been made to improve visibility over the network, it remains concerned by the inability of the department to compel components to be configured for live data to JFHQ-DoDIN.