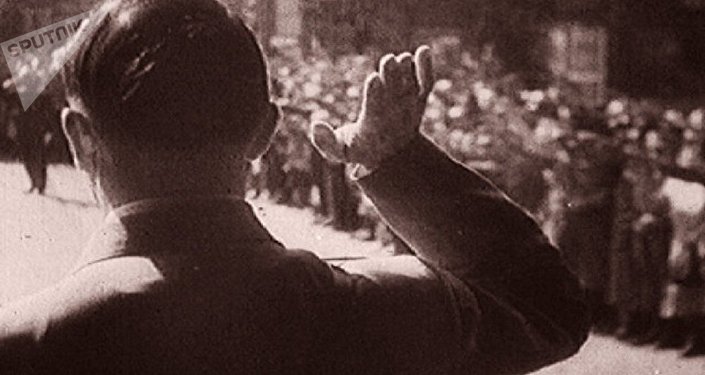 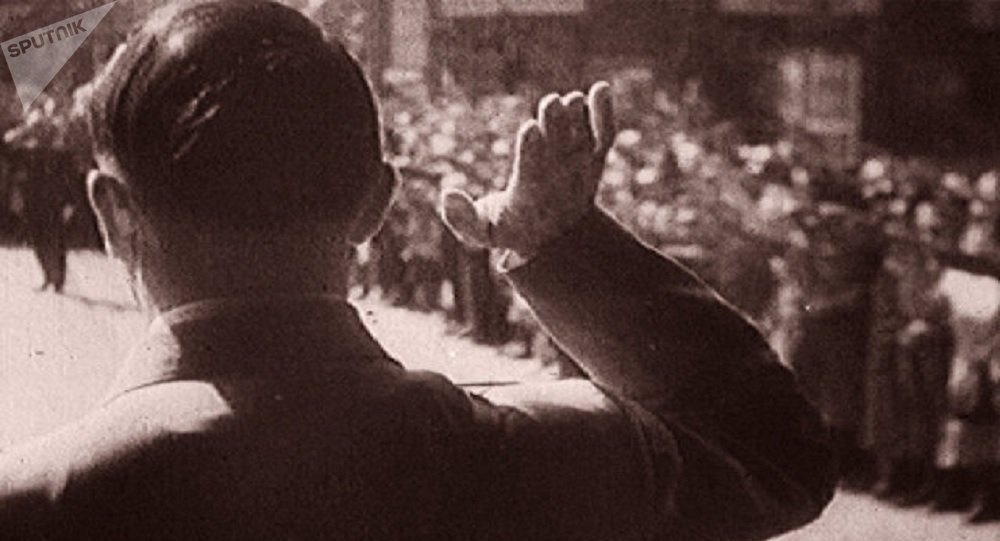 The hypothesis about Hitler fleeing from the bunker via a certain hidden passage was dealt a blow when it became apparent where exactly that passage led.

The legendary bunker in Berlin that served as last refuge to the infamous Nazi German leader Adolf Hitler ended up being a subject of scrutiny as investigators reviewed claims of him cheating death and escaping to South America in the final days of World War II, the Daily Express reports.

According to the newspaper, the History Channel’s ‘Hunting Hitler’ series’ team has apparently managed to uncover “a fifth and never before known escape route from Hitler’s bunker” while following “a declassified file that claims Luftwaffe pilot Peter Baumgart flew Hitler out of Berlin on a makeshift runway on April 29, 1945.”

“This is a breakthrough, even in my work”, one of the investigators, Sascha Keil, said. “For the last 15 years, we never knew that there could be another exit from his bunker. It is a complete shock.”

The new theory, however, sustained quite a blow when the team reportedly learned that the tunnel in question led from the bunker to Tiergarten, “a huge park in the center of the capital”.

“The most wanted man in the world is not going to pop up in the middle of a central park. It does not fit”, another investigator, Lenny DePaul, mused. “Why would he be heading in that direction, where is he going? There must be another destination. Hitler had a way out.”

The newspaper also points out that the FBI states that “the information within the declassified documents pertaining to the escape and sightings of Hitler cannot be verified”.

Earlier this year, prominent British historian Sir Richard J. Evans criticized the “Hunting Hitler” series in his new book, branding it as full of “innuendo, suggestion and invention” while making virtually “no effort to address the hard evidence of Hitler’s death compiled by investigators in 1945”.

After the fall of the Third Reich, Hitler’s bunker was gradually demolished and sealed off, with only an information board installed near the area where it was located serving as a reminder of the facility’s existence.