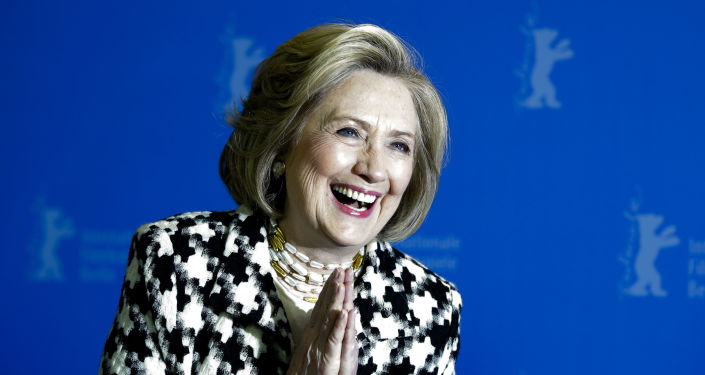 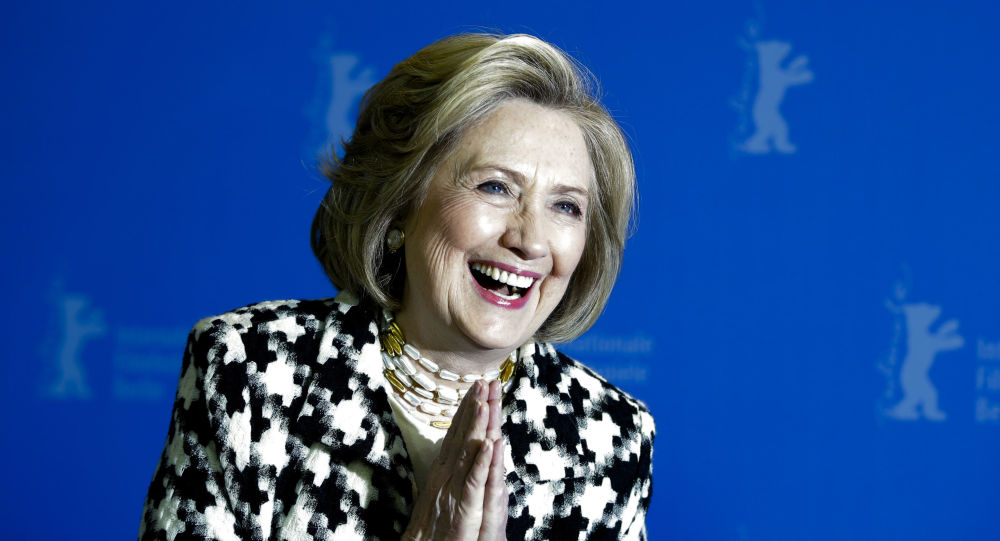 Since Election Day and the subsequent call by US media that Democratic candidate Joe Biden won the 2020 election, US President Donald Trump has adamantly refused to concede, instead deciding to fight the results in the legal system while alleging widespread voter fraud sunk his bid for a second term.

Hillary Clinton, who previously made two failed bids for the White House in 2008 and 2016, remarked on Thursday that any Republican lawmakers who entertain Trump’s voter fraud claims have no valid standing.

The former secretary of state expressed her distaste for elected members of the GOP on Twitter, noting that “the election was not close. There was no evidence of fraud.”

“The states have certified the results. Yet Trump continues to try to overturn the election at the expense of our democracy,” she continued. “The emperor has no clothes. Republican electeds who continue to humor him have no spines.”

Despite Trump giving the go-ahead for the General Services Administration to begin the transition process toward a Biden administration, the commander-in-chief has maintained that he was robbed of a second presidential term by election malfeasance.

Several lawsuits have been filed, albeit many of which have been rejected and dismissed due to a lack of evidence or merit. And yet, there is still a strong movement within the Republican Party to back Trump’s unsubstantiated claims, with Texas Attorney General Ken Paxton most recently filing a lawsuit that calls for the US Supreme Court to challenge the election results.

Paxton’s lawsuit, which has been dismissed by many as a publicity stunt, alleges that Georgia, Michigan, Pennsylvania and Wisconsin altered their election laws ahead of the 2020 contest to allow for massive voter fraud to take place in the highly contested election.

However, a winner isn’t formally certified until Congress counts the electoral votes on January 6, 2021, and in the event that a candidate doesn’t secure the backing of a majority of the electors, the US House of Representatives determines the winner, a procedure laid out in the 12th Amendment to the US Constitution.

Recently, at least one Republican lawmaker in the US House has vowed to challenge the Electoral College vote. US Rep. Mo Brooks (R-AL) confirmed to The Hill that he would dispute the vote “because in my judgment this is the worst election theft in the history of the United States.”

To date, both the Cybersecurity and Infrastructure Security Agency and US Attorney General William Barr have declared that there is no evidence of widespread voter fraud that could have changed the outcome of the election.

A recent survey by the Washington Post determined that 220 Republicans from both the US House and Senate will not say who won the election, with just two GOP members saying that Trump did in fact win despite it not being projected by any tally.