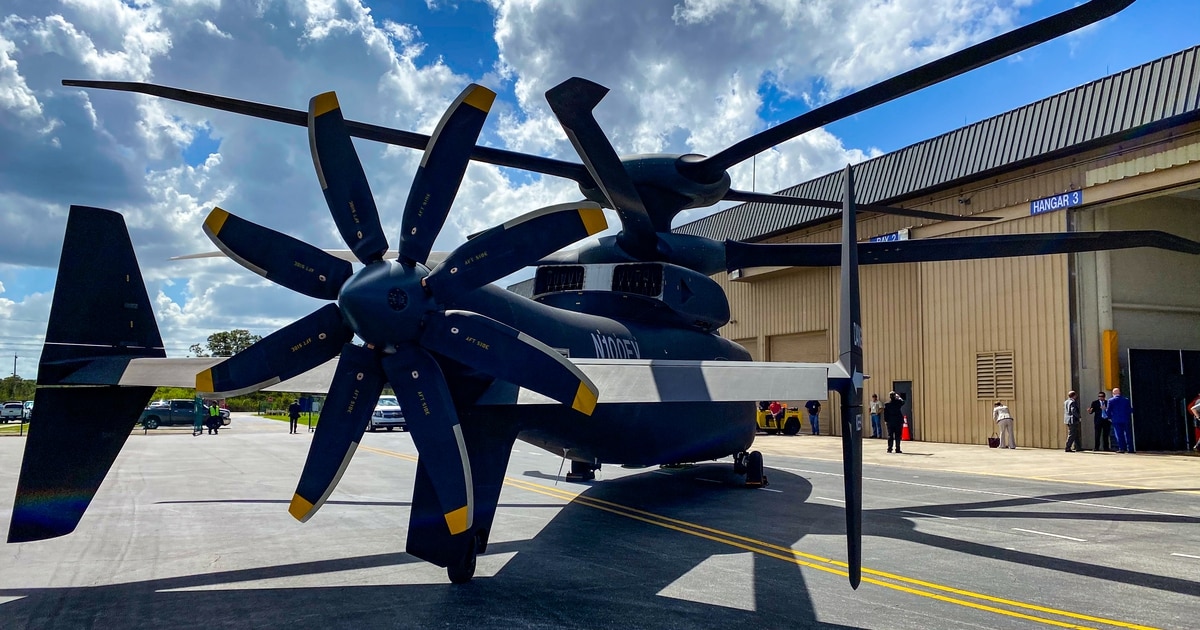 WASHINGTON — Lockheed Martin-owned Sikorsky’s President Dan Schultz is set to retire at the beginning of 2021 and Paul Lemmo, the company’s current vice president of integrated warfare systems and sensors, will take over the role, according to a Nov. 18 Lockheed statement.

The bench will shift within Lockheed with Jon Rambeau, the current vice president of C6ISR, taking over for Lemmo. Gregg Bauer, vice president for undersea warfare, will assume Rambeau’s role.

“Just recently the president of our Sikorsky business, Dan Schultz, announced his decision to retire at the beginning of 2021,” Stephanie Hill, vice president of Lockheed Martin Rotary and Mission Systems, said in the statement. “Dan has had a tremendous impact to Lockheed Martin and I’m grateful for his contributions.”

Schultz joined Lockheed in 2006. Before assuming his current role at Sikorsky, he was the vice president and general manager of ship and aviation systems. Schultz served in the U.S. Marine Corps and was the program manager for the Joint V-22 Osprey tiltrotor program, according to his company biography.

“I’m proud of Lockheed Martin’s focus on talent development which allows for smooth and seamless transitions and ensures we continue to support our customers’ missions without disruption,” Hill said.

HBO Max: Everything to know — like why you can finally stream on Amazon Fire TV but still not on Roku