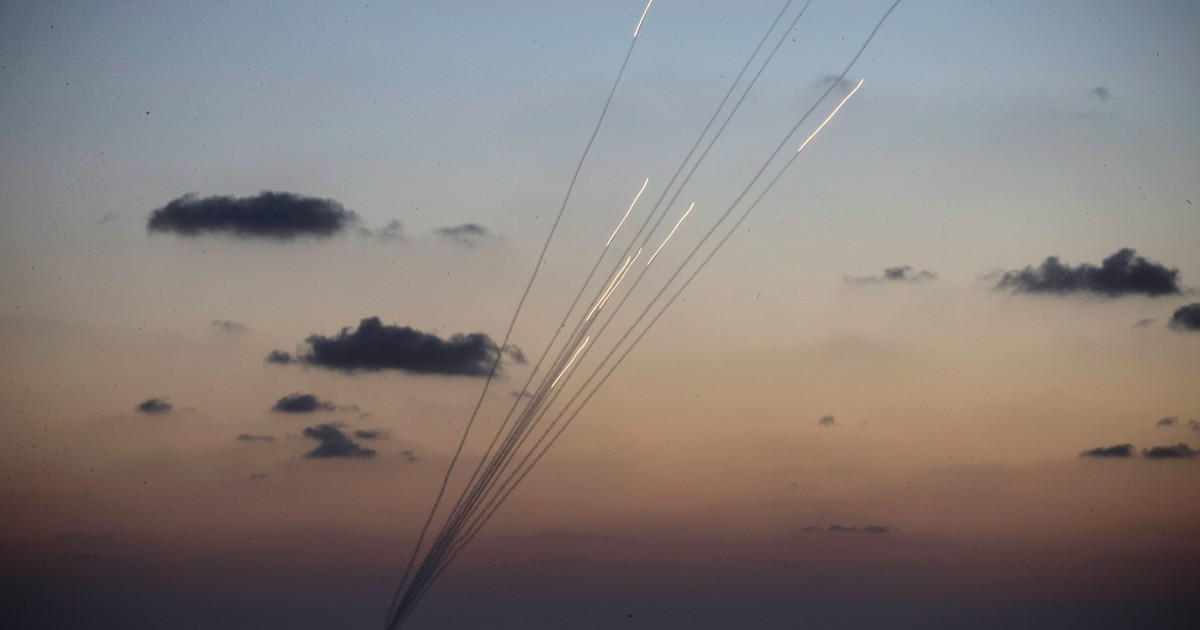 For the past century, ever since the arrival of the aircraft on history’s stage as an effective and significant military combat tool, a race has been underway between offensive aerial platforms and defensive ground systems.

The basic process by which aerial platform capabilities are developed and then followed by a ground-based response has been with us for over a century. It is a cat-and-mouse game: Once an operational or technical gap appears, and the defense system finds itself lagging behind the attacking air power, the attackers gain air control, with all of its implications. Then the gap is closed, meaning that air defense systems regain an ability to extract high prices from attackers, to the point of being intolerable for them.

In the Middle East, this dynamic was illustrated when, toward the end of the War of Attrition in 1970, dense Egyptian air defense systems challenged the Israeli Air Force’s aerial freedom of operation for the first time.

At the outset of the 1973 Yom Kippur War, Egyptian and Syrian air defense systems were so effective that air support became an almost impossible mission. Israel lost no less than 102 aircraft during the war; and at its end, it was clear that dealing with air defense systems had become the Israeli Air Force’s biggest challenge.

But in the First Lebanon War of 1982, the Israeli Air Force proved it had developed a clear edge over Russian air defense systems, as it destroyed 19 Syrian batteries and downed 97 Syrian jets without suffering any losses of its own. It was a milestone in the race and formed a revolution in the attacker-defender balance. Yet, it caused Middle Eastern adversaries to turn to new directions.

Even prior to the 1982 war, a new gap had appeared — the threat of ballistic projectiles — one that was left unanswered for years. During the First Gulf War in 1991, Israel was hit by some 40 Al-Hussein missiles fired from Iraq, a ballistic missile that had been used extensively in the 1980s during the Iran-Iraq War.

The late internalization of the threat dealt Israel a significant strategic blow. In March 2000, however, a partial reply appeared when Israel deployed an operational Arrow system for the interception of ballistic missiles.

The second aspect of the gap created by ballistic threats arrived through rockets and artillery shells. During the Second Lebanon War of 2006, Israel was hit by some 3,500 rockets without the ability to defend against them.

This gap was reduced, at least in the Gaza arena vis-a-vis Hamas, when in April 2011 the Iron Dome air defense system conducted its first interception. Since then it has continued to provide a defensive umbrella throughout several rounds of conflict.

The 2020 war between Armenia and Azerbaijan saw the collapse of Armenian front-line air defenses, exposing its Army to systematic destruction through a combination of precision-guided weapons, loitering munitions and armed drones.

Two basic insights arise from these developments. The first is that threats develop in jumps, while responses usually require lengthy development phases. The second is that the timing of conflicts determine whether the defender will have an adequate response to the threat, and what price the attacker or defender will pay accordingly.

For those developing solutions, a built-in conflict exists between working according to procedure and working quickly. Those who want to complete the full processes will need longer. We suggest more daring efforts and more risk-taking, and recommend assessing the form of future threats to guide development.

For example, low-grade rockets evolved into industrial-made rockets, which then morphed into heavy projectiles before becoming accurate missiles. These have been joined by drones, mortar shells and cruise missiles. The Iron Dome can tackle all of these.

Looking ahead is crucial. In addition, spiral development, involving step-by-step innovations, is the right course.

In terms of risk-taking, those unwilling to accept failures during trials will experience incremental progress rather than breakthroughs. At its core, this struggle is an arms race, and if adversaries catch up, the price will be high.

If in the past 50 years the dynamic of threat development was moderate, today the rate has accelerated, while the technological amplitude and range of threats is almost endless.

This is a complex and challenging combination for air defense system developers and operators, which sometimes finds expression in the need to deal with painful dilemmas, such as giving a reasonable response in certain areas only.

As the rate of new threat appearances grows rapidly, air defenders are tasked with the difficult mission of finding rapid solutions. This entails taking risks and breaking rigid development principles, such as systematic technological learning. It also calls for daring in the management of development, including the willingness to absorb failures, and the close cooperation between intelligence elements as well as development and operational personnel.

Israel must win this cat-and-mouse game to maintain its aerial supremacy.

Shachar Shohat served as the chief commander of the Israel Air Defense Forces from 2012-2015. Yair RamatI is former director of at the Israeli Defense Ministry. They are now publishing experts at the MirYam Institute.