Here are the six locations that could host the new U.S. Space Command 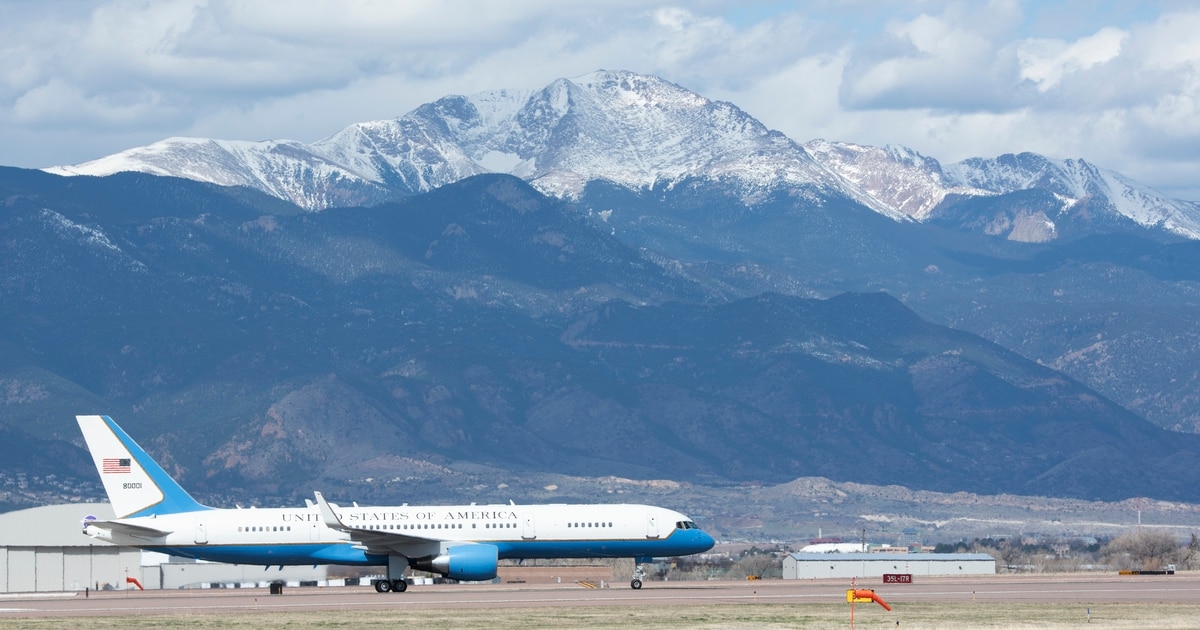 WASHINGTON — Six locations have survived the first round of cuts and are still in under consideration to become the new headquarters for U.S. Space Command, the Air Force announced Thursday.

The six locations include four Air Force installations — Kirtland Air Force Base in New Mexico, Offutt AFB in Nebraska, Patrick AFB in Florida, and Peterson AFB in Colorado — as well as Redstone Army Airfield in Alabama and Port San Antonio in Texas, which was home to the former Kelly Air Force Base and currently hosts Air National Guard and reserve operations.

“Self-nominated communities from across twenty-four states were evaluated as potential locations for hosting the headquarters,” the Air Force said in a news release.

“The Department of the Air Force evaluated each location and will now conduct both virtual and on-site visits at each candidate location to assess which location is best suited to host the U.S. Space Command Headquarters. This assessment will be based on factors related to mission, infrastructure capacity, community support, and costs to the Department of Defense.”

At times, the competition among cities has been politically contentious.

A memo listing potential U.S. Space Command locations leaked to the press in 2019, and included four bases in Colorado — Buckley Air Force Base, Cheyenne Mountain Air Force Station, Peterson Air Force Base (the command’s current, but temporary home) and Schriever Air Force Base — as well as Redstone Arsenal and Vandenberg Air Force Base in California.

That raised the ire of Florida lawmakers, who argued for the Air Force to reconsider bases in their home state. In March, Space Force Vice Commander Lt. Gen. David Thompson told the House Armed Services Committee that he had been instructed to restart the competition, and the Air Force in May released new criteria for the headquarters location.

The current candidate locations are more geographically distributed than those in the initial list, with only one Colorado base remaining in contention. Meanwhile, Vandenburg AFB has dropped off the list of candidate locations, and it appears the Florida delegation was successful in raising the profile of one of its local bases.

The new headquarters is expected to host 1,400 military and civilian personnel. Beyond that, the new command will probably prove a draw for major space industry players and government contractors — all things that could benefit a region’s economy and drive up employment numbers.

The Air Force plans on selecting a final Space Command headquarters location in early 2021. Until then, Peterson AFB remains the interim headquarters.

Putting ‘Wonder Woman 1984’ on HBO Max Is a Smart Move