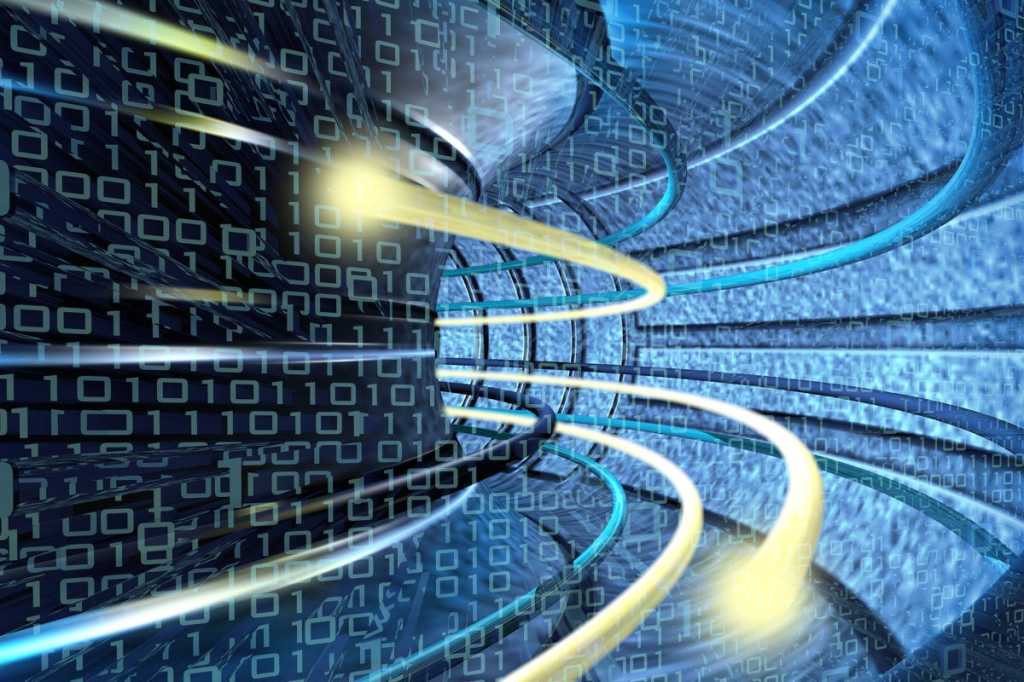 WiTopia has some good speeds, an easy way to choose your preferred VPN protocol, and an even easier way for novices who just want to secure their Wi-Fi to connect. It’s also reasonably priced at $50 to $70 for a year, though the current iteration of the Windows desktop program needs a little work.

The last time I looked at PersonalVPN from Witopia I was impressed with parts of the service, but found its app to be lacking. It was just so ancient looking at the time and in bad need of overhaul. Since then Witopia has made up for that shortcoming with a new app that is modern and easier to use.

Note: This review is part of our best VPNs roundup. Go there for details about competing products and how we tested them.

The new app is typical of the current crop of VPNs. It’s a single-panel, mobile-style app with a large Connect button as the focus. Below that is the current country connection and the IP address of the VPN server to be used. There are also two buttons: Smart Location and Choose Location. The former automatically chooses the best VPN connection based on speed, while the latter lets you choose a specific country.

In the upper-left corner a menu “hamburger” button takes you to the country location section, as well as preferences, and a diagnostics tool for support help.

The country location screen has three tabs: All, By Region, Custom. The latter is for custom gateways that you create with the help of Witopia staff. In addition to selecting by country there are two streaming servers for U.S.-based streaming services such as Netflix and Disney Plus.

Dipping into preferences, you have the standard items such as the options for auto-connecting the VPN when your PC starts up and automatically reconnecting if there’s an accidental disconnect from the VPN. There’s also a kill switch, and IPv6 leak detection. Speaking of DNS, there’s also a section where you can choose to use Witopia’s DNS (the default), as well as set your own DNS servers, or use your PC’s default DNS server settings (most likely your ISPs).

For those who’d like to choose their own protocol, PersonalVPN has a number of options. For higher-paid plans (Pro and Premier) you can use OpenVPN and choose the level of encryption (AES-128 or AES-256). IKEv2 using 256-bit AES is also available (the default for Basic plans), as well as a “stealth mode” for obfuscating VPN traffic (another Pro and Premier feature). Finally, there are lesser-used options including IKEv1, L2TP over IPSec, and PPTP. Unless you have reason to use them, most users should stick with OpenVPN and IKEv2.

PersonalVPN includes three tiers: Basic, Pro, and Premier, priced at $50, $70, and $100, respectively, for a single year. There are also cheaper options if you sign up for two or three years. The Pro and Premier tiers include the previously mentioned protocol options, added security such as a unique per-user 4096-bit certificate, and customizable encryption options. Premier adds to this with features for using the VPN via your router or setting it up with devices such as smart TVs and consoles.

All VPN plans allow for five simultaneous connections, and there are no limits on bandwidth or speeds.

In addition to the basic VPN plans, Witopia also sells specialty routers that include built-in VPN service. The company also has an email encryption service called Secure My Email that’s for email accounts from major providers including Gmail, Yahoo, and Outlook.com.

For my tests, I used the default OpenVPN settings for a PersonalVPN Pro plan. I tested the VPN multiple times over three days using five different locations, and in the end the VPN maintained a base speed of 33 percent. That average speed is quite a bit lower than the 43 percent the last time I reviewed the product, a drop of about 23 percent. The speeds were brought down by slightly poorer performances in Japan and Australia. Tests for the UK, Germany, and the U.S., however, were outstanding. Even the Japanese and Australian speeds were quite good on some days. The biggest problem seemed to be that the VPN had a hard time maintaining its speeds in those regions.

Still, 33 percent is quite good and puts PersonalVPN within the top 20 for speeds in our tests. It’s also not that far off the top 10 where the bottom score is around 36 percent of the base speed.

Witopia Inc. is based in Reston, Virginia its CEO is Bill Bullock and the CTO is Steve Shippa (both are company co-founders). Both Bullock and Shippa were executives at UUNET, an early Tier 1 Internet provider that was sold to Verizon in 1996.

Witopia’s privacy policy for PersonalVPN says it does not “monitor or store logs of a user’s internet activity, browsing, websites viewed, or files downloaded.” The company says it also doesn’t throttle customer VPN traffic. That’s about it for the privacy policy’s information about logging. Simple and straightforward.

Witopia’s PersonalVPN is a good choice for both novice and power users given its ease of use and customizability. The tiered pricing has some odd choices. You can, for example, get OpenVPN with a large number of VPN services for less than Witopia’s Premier and Pro pricing—including some with 256-bit AES. A more common idea for tiered pricing is additional features such as double VPNs or smart DNS.

I asked Witopia about this and the company said it’s basically a holdover from 2005 when OpenVPN was harder to implement and required more support. The company may restructure its pricing plans in the coming months. There are also plans to incorporate WireGuard in the future.

That aside, there’s a lot to like about Witopia’s PersonalVPN. The privacy policy makes the right promises, the owners are clearly identified, and it supports U.S. Netflix streaming. Witopia is a good choice if you want something based in the U.S. with good performance and a clear understanding of who’s running the show.

Editor’s Note: Because online services are often iterative, gaining new features and performance improvements over time, this review is subject to change in order to accurately reflect the current state of the service. Any changes to text or our final review verdict will be noted at the top of this article.

Ian is an independent writer based in Israel who has never met a tech subject he didn’t like. He primarily covers Windows, PC and gaming hardware, video and music streaming services, social networks, and browsers. When he’s not covering the news he’s working on how-to tips for PC users, or tuning his eGPU setup.

Analysis: Despite soothing words, the Taliban are much as they were